By SimbaNews (self meida writer) | 13 days

Barca Give Up Wijnaldum Race 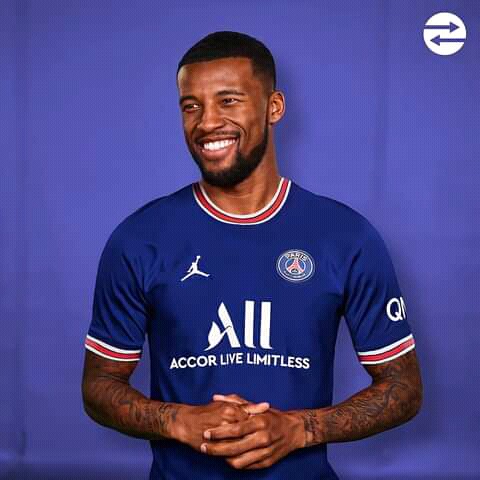 According to Fabrizio Romano, Spanish giants Barcelona have decided against making an increased offer to sign 30 year-old Georginio Wijnaldum after Paris Saint Germain offered more than double wages that Barca offered him. The Dutch is now set to sign a three year deal with the Parisians on a free transfer from Liverpool after the Euros. 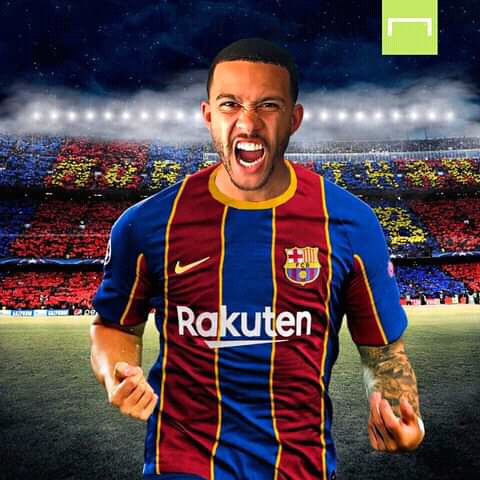 Serie A giants Juventus are considering a move to hijack Barcelona-bound Memphis Depay who is set to leave Lyon on a free transfer according to reports by Mundo Deportivo.

Arsenal Set To Return For Odegaard 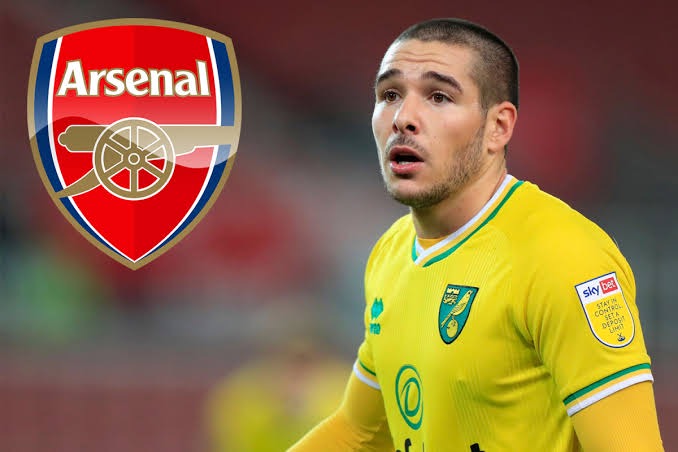 According to Football London, Arsenal are now aiming to bring back 22 year-old Norway midfielder Martin Odegaard back from Real Madrid either on loan or permanent deal after missing out on Buendia to Aston Villa. 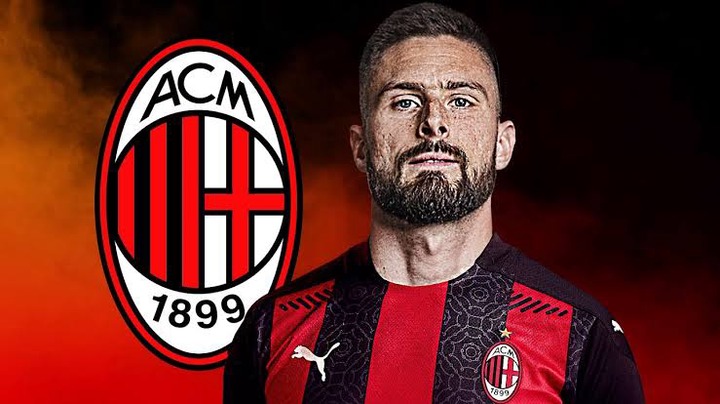 According to reports by Goal.com, France and Chelsea striker Olivier Giroud could still join AC Milan despite the Blues announcing that they had triggered a one-year contract extension. 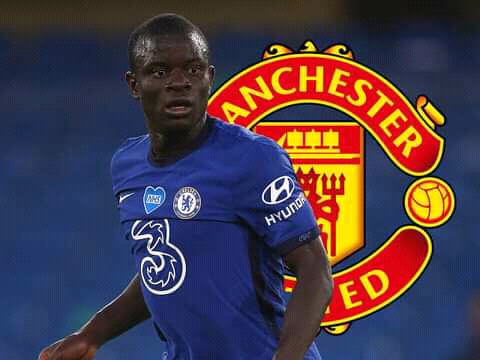 According Romano Fabrizio, Chelsea and French international N'Golo Kante will held discussions over a new contract in the next months following rumors of Manchester United eyeing the Blues midfielder.

" As They Go Tribal, We Go International" Kipchumba Reacts After UDA Launched An Office In Us Seatle

Lang'atta Drama; Police Exchange Gunshots With 2 Gunmen And Kills Them On The Spot