The premier league is considered the toughest league in the world where anything can happen. The Premier league has a new rule that will favour clubs with big squads.

In a statement the premier league confirmed the return of the five substitutions that is set to be initiated from next season onwards with a lot of changes made on the current substitution regulations in English top flight league. 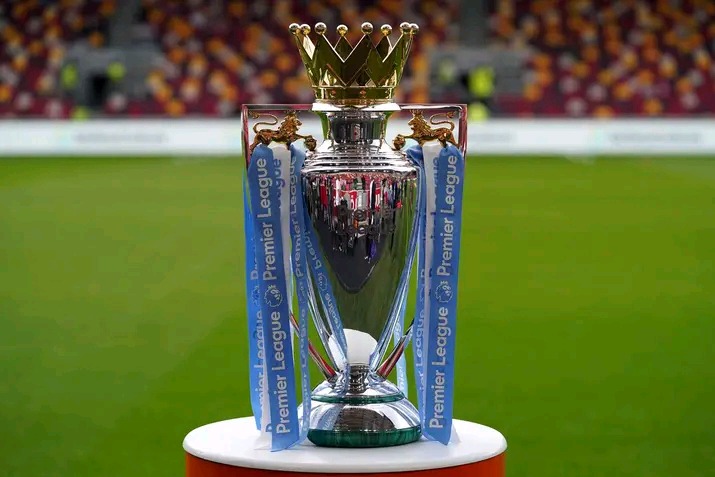 A vote was taken before the season ended for the rulling in favour of the five substitutions that was initially preferred by Pep Guardiola and other high profile English premier league managers on several occasions.

The statement also claimed that their was enough support for the rule to be used next season in English top flight league.

The new rule will put a smile in the faces of managers such as Pep Guardiola who really wanted the five substitutions to be reinstated after it was previously used during the COVID-19 period.

All the premier league clubs have agreed that the five substitutions rule should be reinstated and it has also been decided that the teams will be able to make personal changes on three occasions with an additional chance at half time.

The rule also means that clubs will be allowed to name nine substitutions on the bench. When the rule was removed in the 2020/21 campaign, Pep Guardiola was one of the names that were annoyed by the decision.

With the rule returning next season, their is no doubt pep Guardiola and other elite Manager are overjoyed by the decision.