By FootballSportsNews (self media writer) | 10 days ago 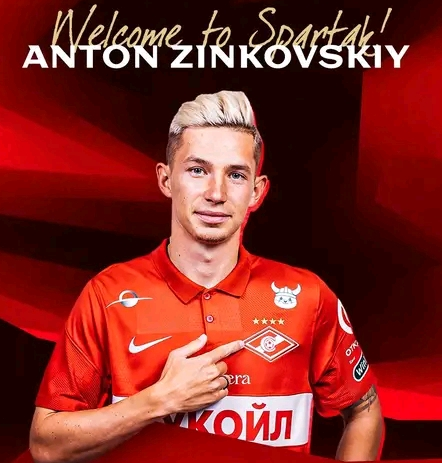 Slovan Bratislave have signed midfielder Juraj Kucka on a free Transfer from Parma on a 4 year deal. Sebastien Haller has signed a 4 year contract at Borussia Dortmund after undergoing medicals tests ahead of €35 Million transfer from Ajax. Arsenal defender Daniel Ballard is on verge of a move to Burnley on a perment transfer but Gunners have included a sell-on clause in his contract. 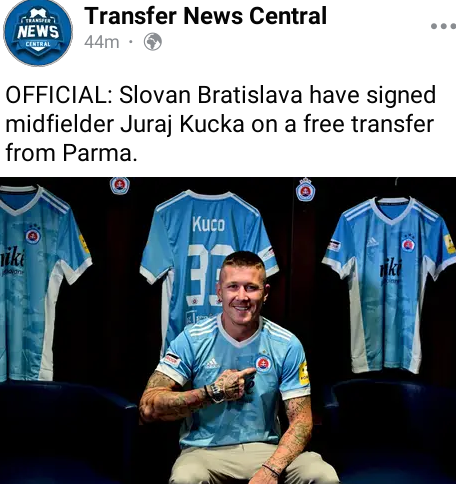 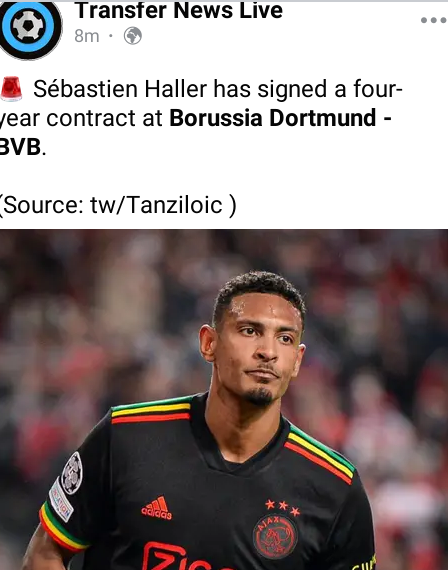 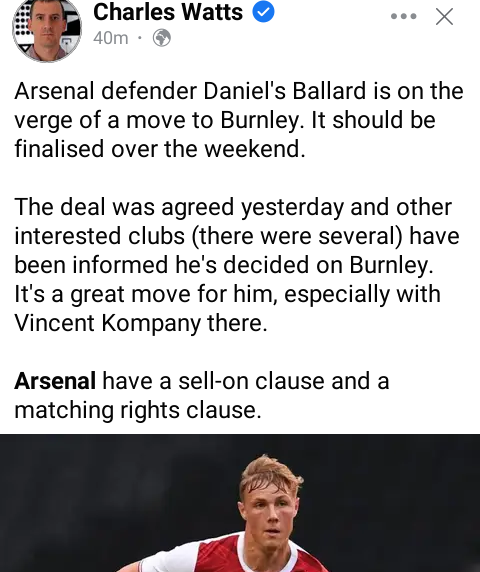 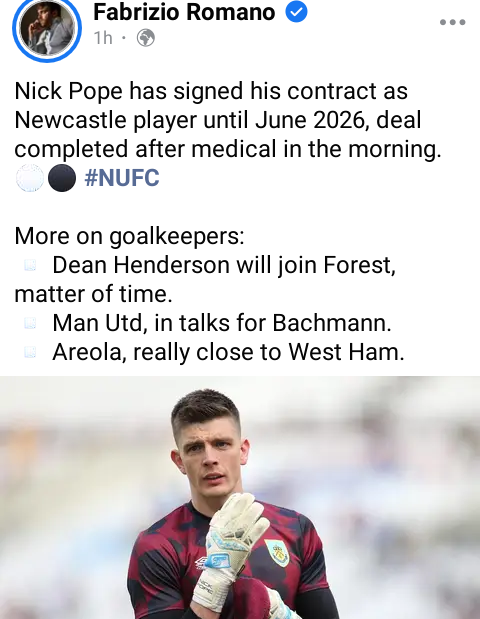 Nick Pope has signed his contract as Newcastle United player until June 2026 after successfully completing medical tests. Andy Carroll has successfully undergone medical tests at Club Brugge ahead of a contract offer as the 33 year old is available on a free. Nottingham Forest have agreed a loan deal for Man United Goalkeeper Dean Henderson for 2022/23 season with Forest set to pay full salary for Dean. 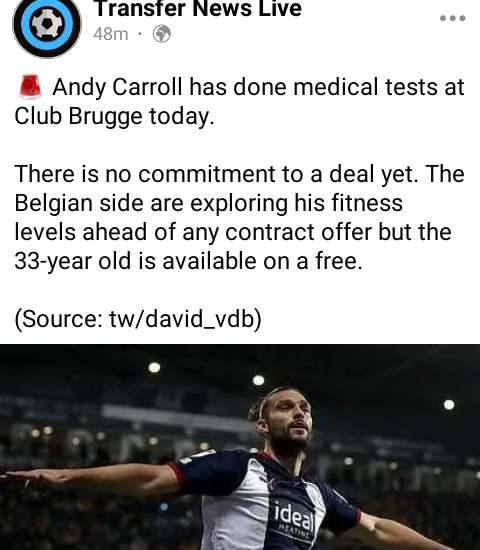 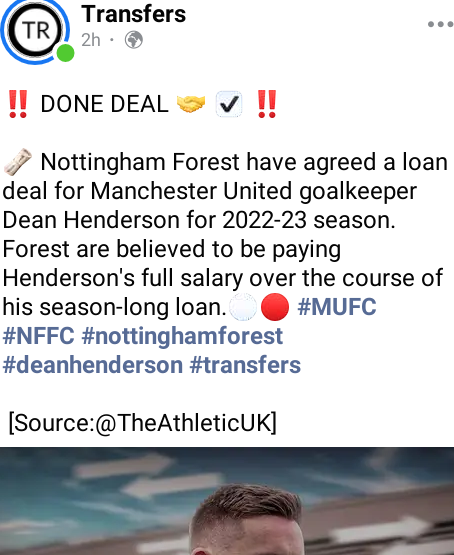 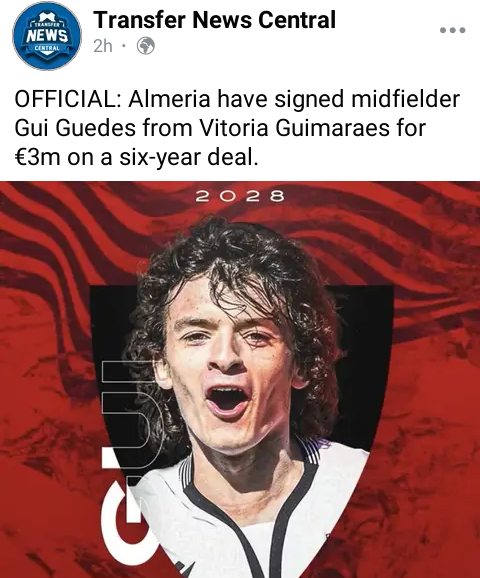 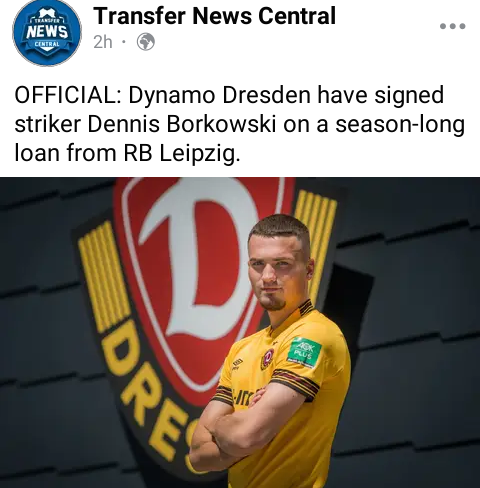 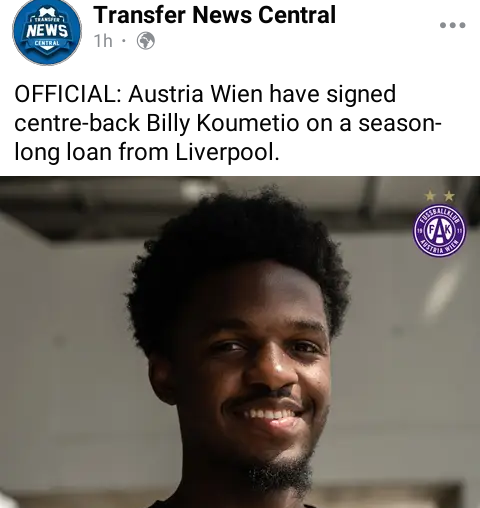 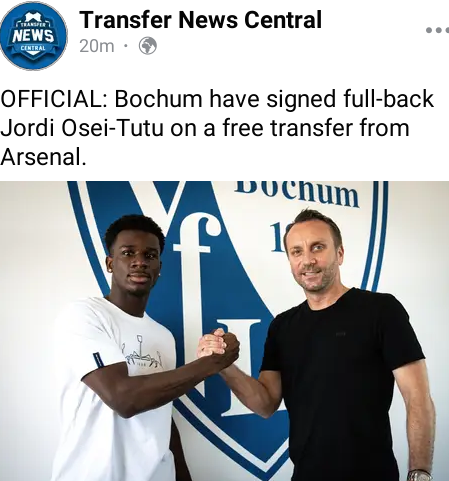 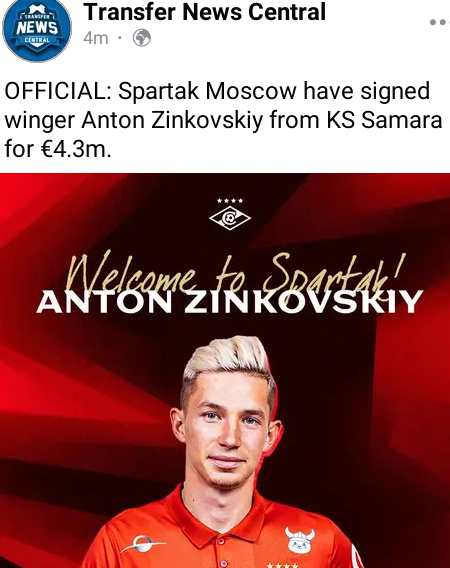 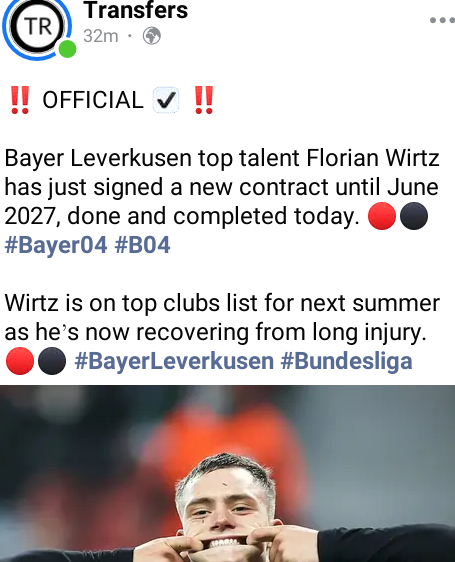 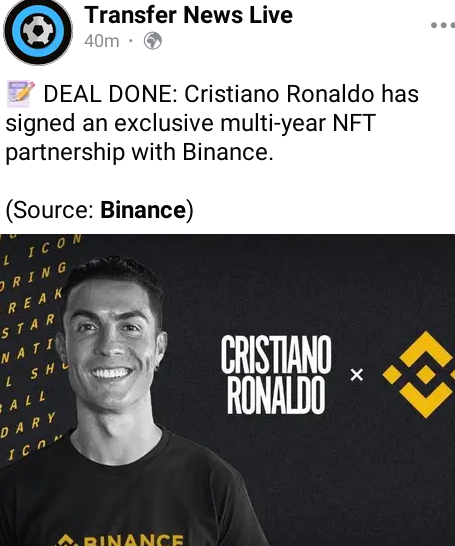 Ronaldo has signed an exclusive multi-year NFT partnership with Binance. Bayer Leverkusen top talent Florian Witz has signed a new contract until June 2027 after recovering from longtime injury. Chelsea are intrested in Juventus centre-back Matthijs de Ligt who is valued at around €105 Million but Juventus are pushing for him to sign a new contract. Man United are expected to formally submit an improved bid to Barcelona for Frenkie De Jong imminently but the Catalonians want €75 Million guaranteed fee. Man United new offer is expected to be £65 Million plus €20 Million in add-ons for Frenkie De Jong and Barcelona could consider the offer. 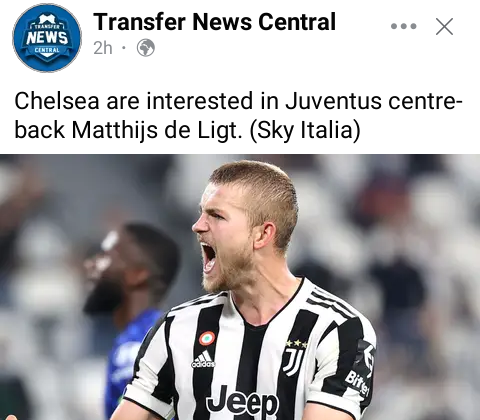 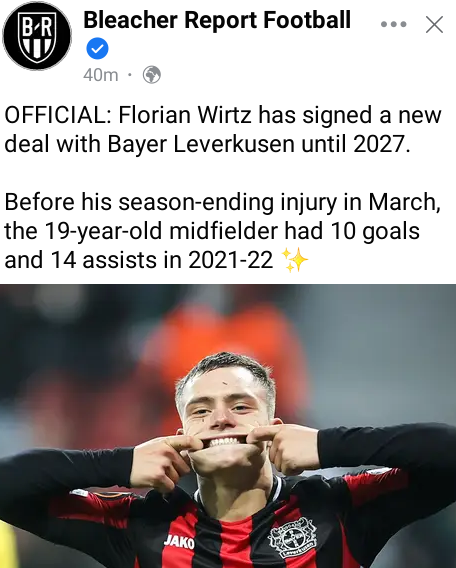 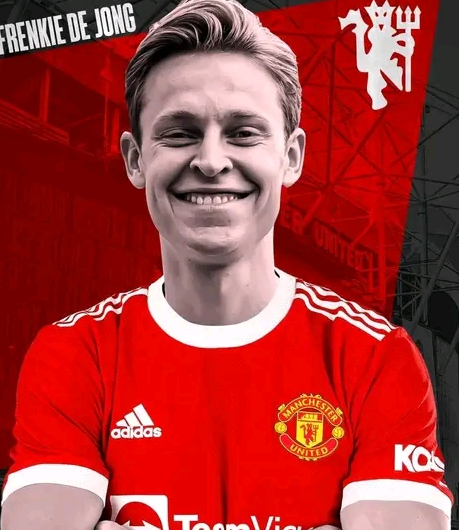 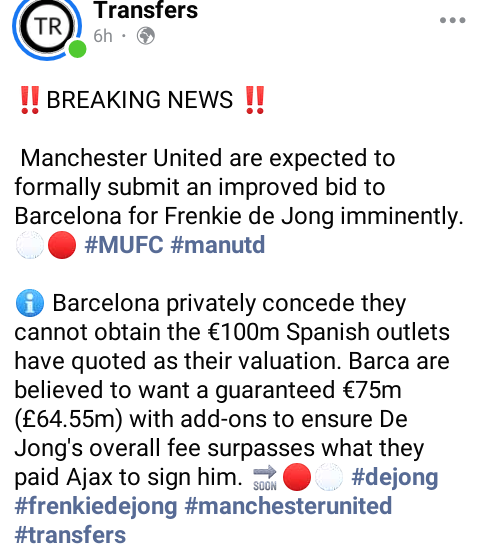 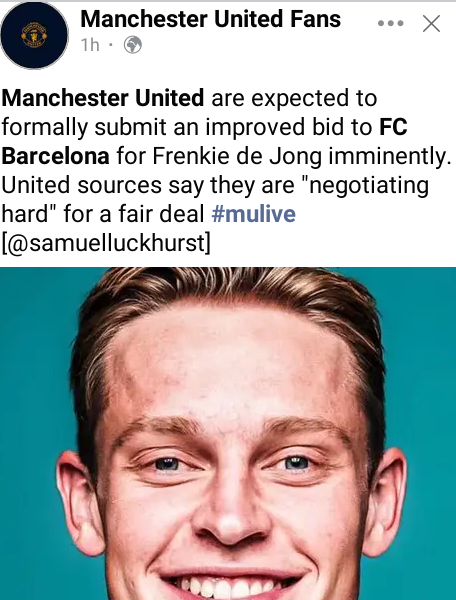 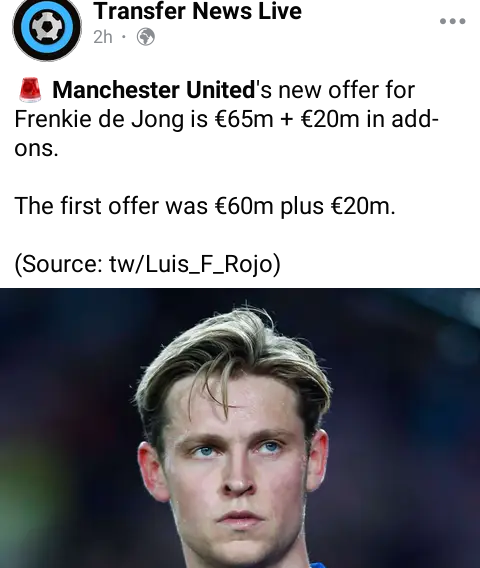 CAF Super League: All You Need To Know About The $100 Million Award Tournament