By Jafarmuzik (self media writer) | 14 days ago 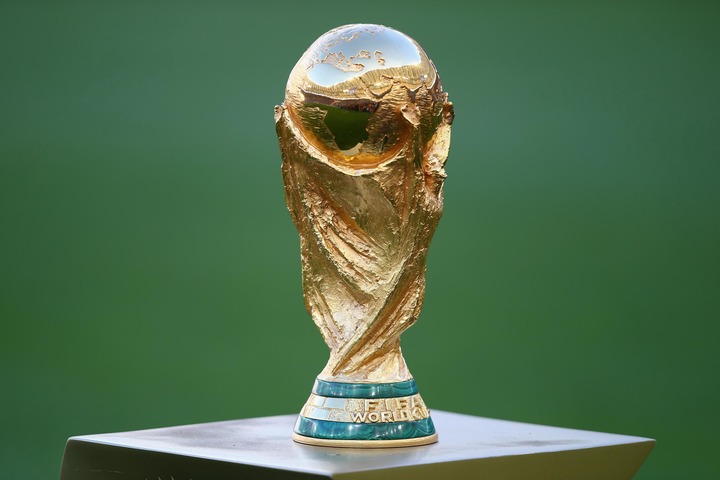 With less than 14 months to FIFA world cup to take place in Qatar in 2022, many African countries are on the run to qualify Kenya included. Even though some African countries have represented Africa as a continent in World Cup finals, there are some of the countries that have never made it despite making several attempts. Lets have a look at this countries that have never made it to FIFA world cup tournament.

'I Was Denied A Job Because Of My HIV Status.' HIV Infected People Reveal Their Challenges

Saturday: Huge Boost to Odinga, A Blow to OKA As Details Leak, What Next For Musalia Mudavadi?

Keter, Kutuny and Two Other MPs Hint at Supporting Hustlers Nation Ahead of 2022