By Sportspunditry (self meida writer) | 27 days 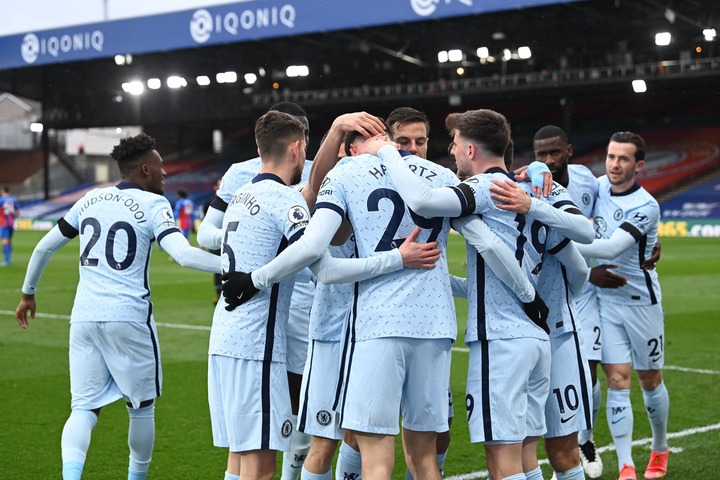 The Blues were rampant against Crystal Palace on Saturday thrashing the London rivals 4-1 at Selhurst Park Stadium and they got back to the top four after West Ham Leapfrogged them last weekend.

The win was massive for the side in the bid to finish in the top four but they might not stay there for long if Westham wins their match today against Leicester City but their players had an incredible performance especially their attack which was unstoppable in the night. 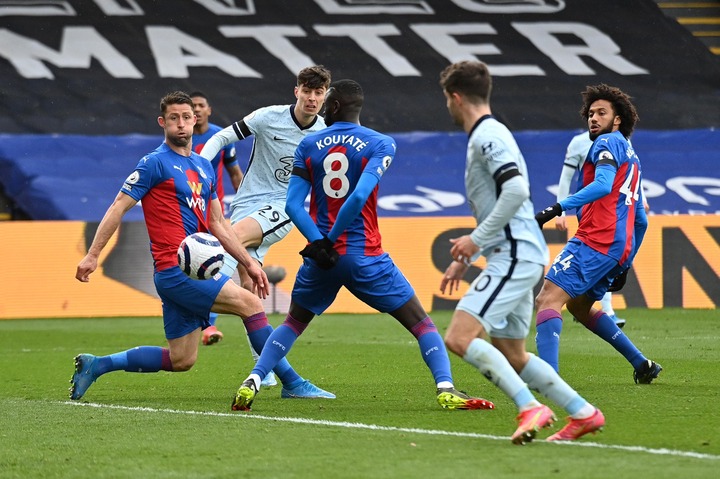 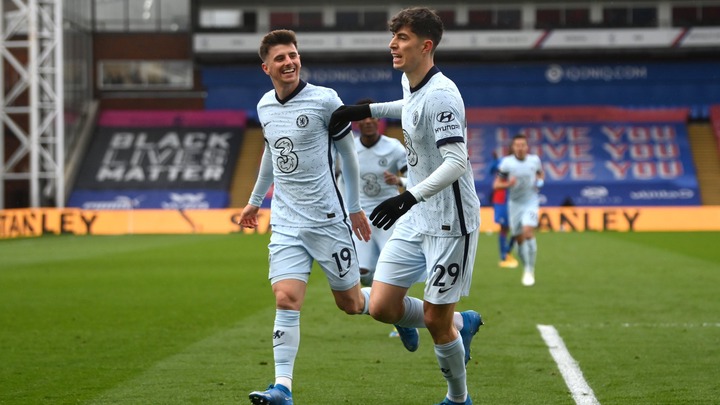 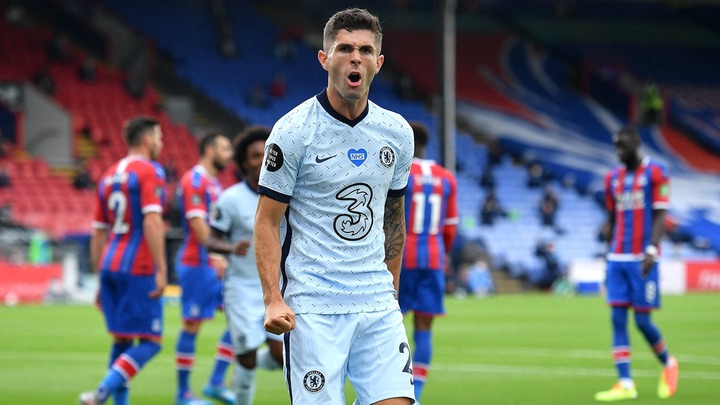 Chelsea started with Christian Pulisic on the left side of the attack, Hudson-Odoi on the right, Kai Havertz as the main striker, while Mason Mount played behind the forwards and this paid back as the stars were incredible to watch and they seemed to know each other well.

The German boy Kai Havertz who has struggled since his big move scored a masterclass opener to give Chelsea the lead in the eight minutes after kickoff before setting up Pulisic the second goal for the second for the west London club. 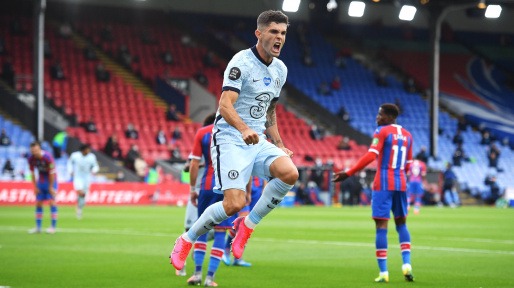 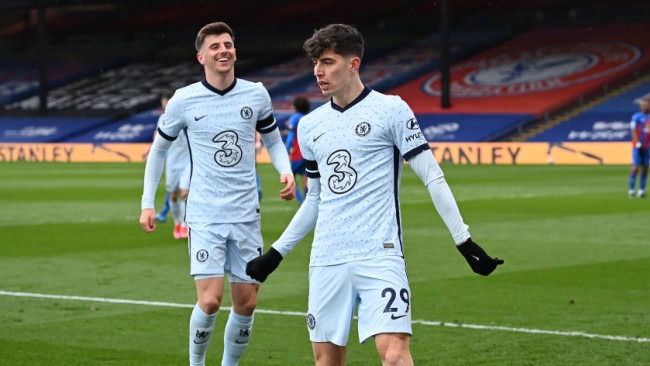 Mason Mount who has been unstoppable recently set up Kurt Zouma who scored the third for the Blues and Christian Pulisic then scored in the dying moments of the match to make four and ensured Chelsea are back to winning ways after the loss.

Mount Havertz and Pulisic are forming something good at the Bridge and if Tuchel could maintain this attack his team will be high-scoring as they have not been scoring many goals under the German boss and they might even win him the Champions League.