By Sguru (self media writer) | 5 months ago

Juventus attacker Cristiano Ronaldo has affirmed that he is only focused on the Euros amid persistent speculation surrounding an exit from Turin. 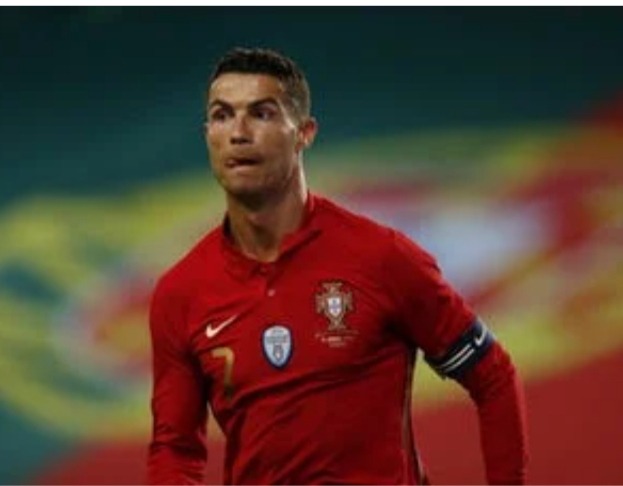 [Cristiano Ronald's photo taken at a past event]

The old lady could only muster a fourth placed finish in serie A last term with Intermilan ending their perennial reign of dominance - and they suffered a humbling last - 16 champions league exit at the hands of Porto.

Juve's underwhelming 2020 - 21 season has led to rumours that Ronaldo could make a sensational return to Manchester United, but the five - time will balloon door winner has affirmed that he is ignoring the talk surrounding his next career move. 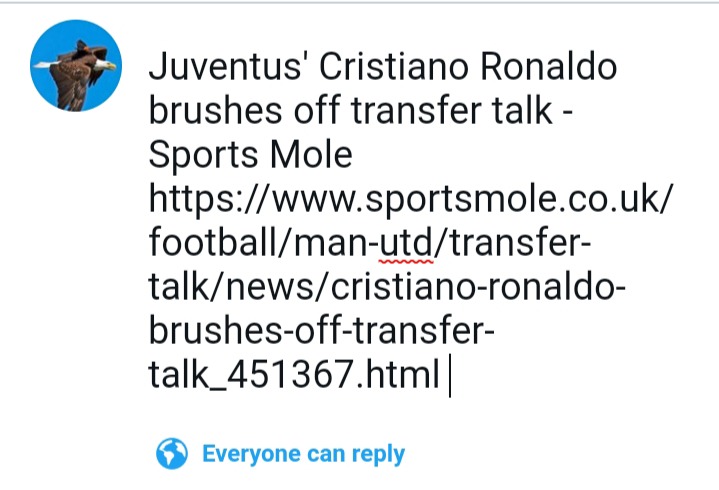 Speaking to reporters, Ronaldo said :"I have been playing at the highest level for 18 years. It doesn't really bothers me. If I was 18 or 19, I don't think I would sleep thinking about the future".

"Now, I'm 36. If I'm staying? It doesn't matter now. What happens will be for the best. Now I'm focused on the European Championship, I want to win and I want to have positive thoughts from the first to the last game". 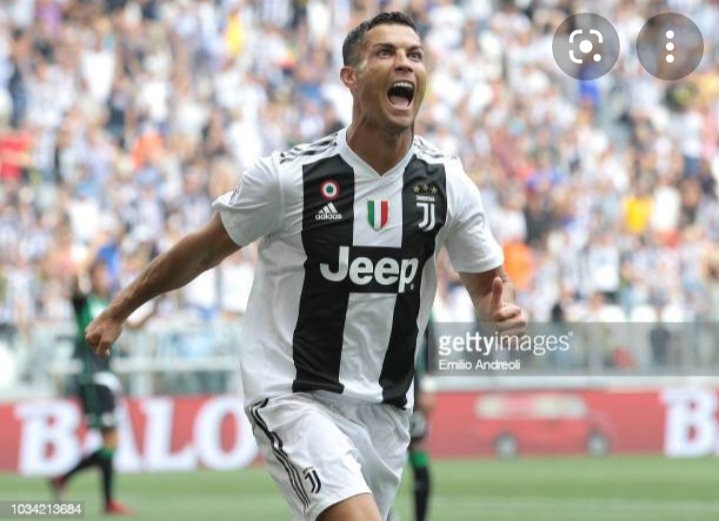 Ronaldo struck 29 goals in 33serie A games last season to win the Capocannoniere, and he is expected to lead the line in Portugal' s Euro 2020 opener with Hungary on Wednesday.

Content created and supplied by: Sguru (via Opera News )