Ronaldo Recieves Spak Reactions After Saying This Ahead Of His Announcement as Man United Player.

By mathewThePoliticalAnalyst (self meida writer) | 18 days 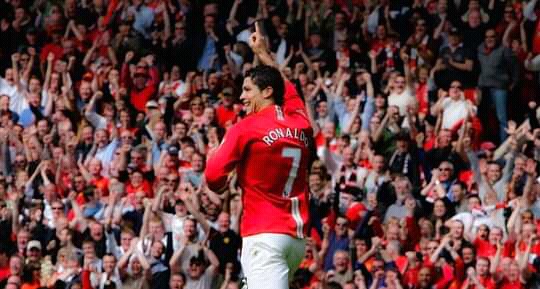 Manchester united and this player agreed on the deal and ronaldo signed to play for two years with an option of him extending his contract for one more year.

Today,the latter took to his social media platform to express his joy and happiness for once again playing for manchester united.He felt that it was through this team that made to win his first awards and moreso being added to play for his national team.Below is what ronaldo wrote; 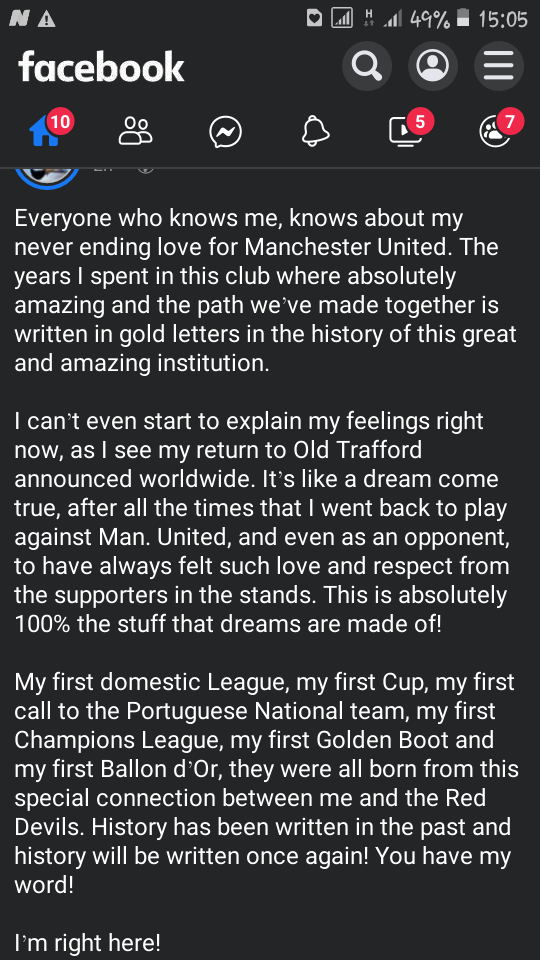 He also noted that all of this happenend because of manchester united coach.sir alex Ferguson. 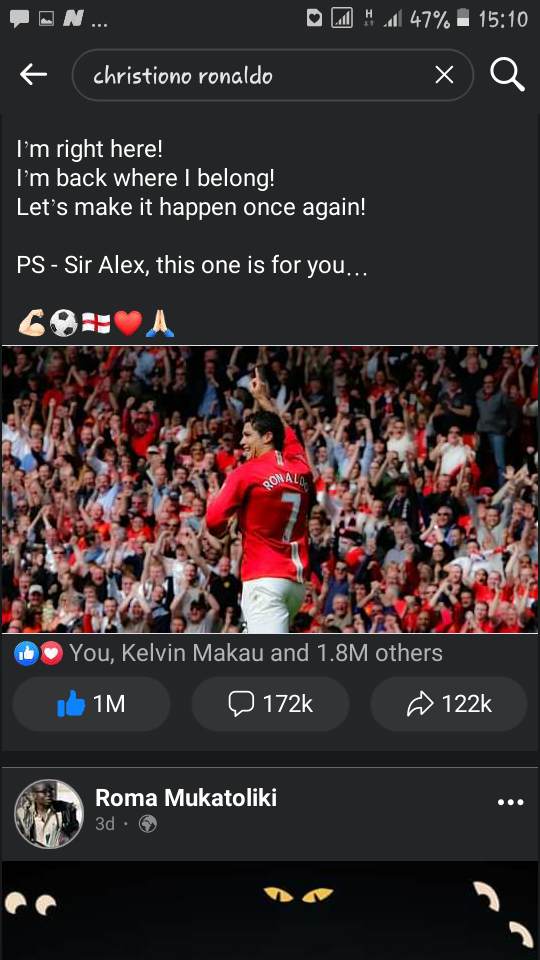 After he posted the above,christiano ronaldo received spak reactions from neticens and many seen congratulating because of his biggest move of joining the team.Below are some of the reactions; 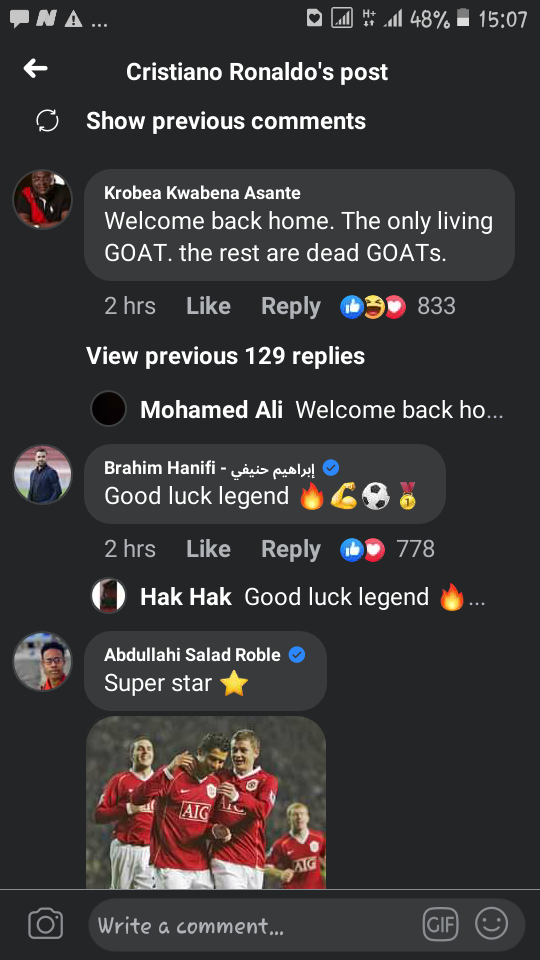