By Jovine | self meida writer
Published 18 days ago - 42 views 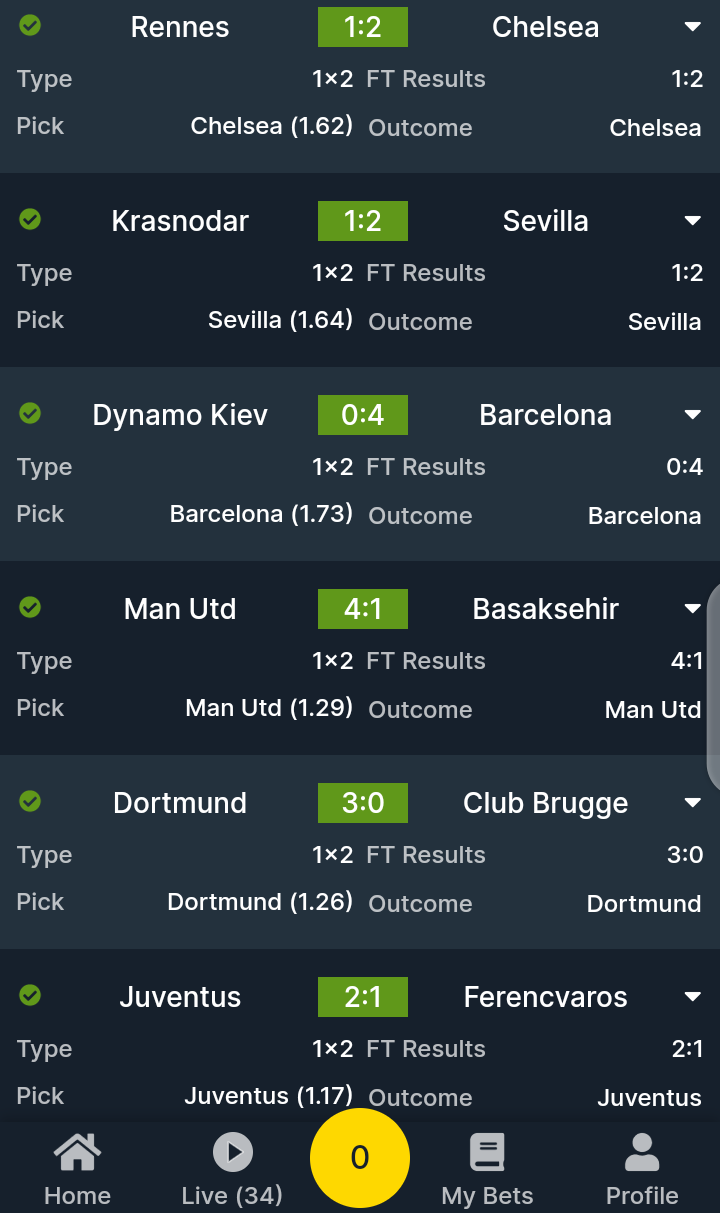 Europa league resumes on Thursday with many great teams going to play after a long break.

The early kickoff will be at 20:55 hours where Sporting Braga from Portugal plays against Fc Roma from Italy,Roma has been playing well in their previous games and they have great players who easily score when given an opportunity.

Another great match at 20:55 hours will be played between Slavia Prague playing against Leicester City, Leicester won their previous games when they played against Liverpool.Leicester have never won the Europa League Cup and they are eager to qualify to play the Finals.The home team has not been performing well recently and this has made them to loose more games that they have played.Leicester will win with more than two goals

At 23:00 hours Granada from Spain plays against Napoli from Italy,Napoli won its weekend match and has good strikers who score easily when compared to those of Granada . Napoli will win the match. 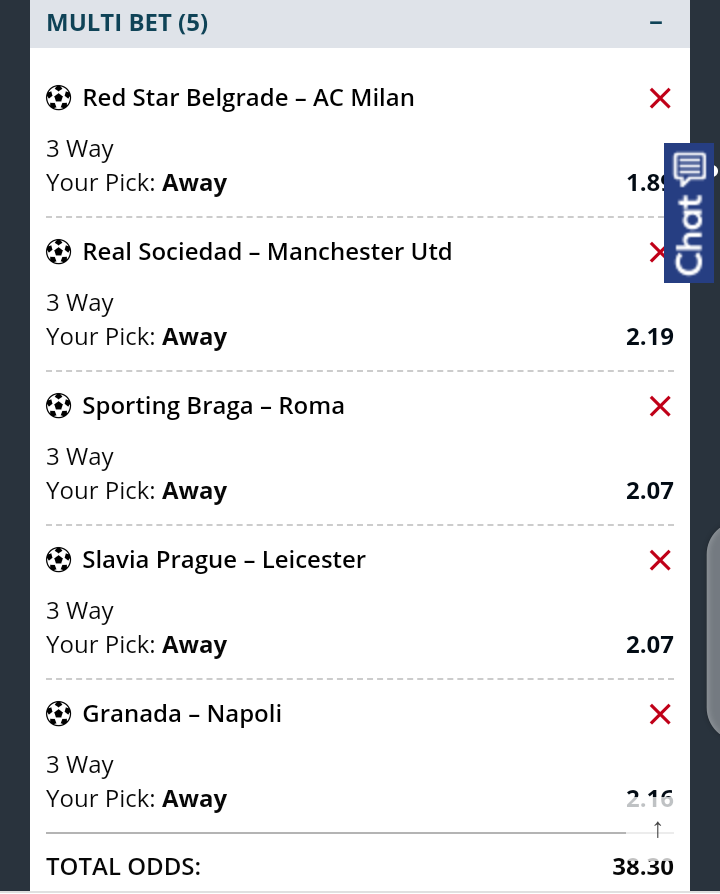 Fc Roma Italy Leicester Portugal Real Sociedad
Opera News is a free to use platform and the views and opinions expressed herein are solely those of the author and do not represent, reflect or express the views of Opera News. Any/all written content and images displayed are provided by the blogger/author, appear herein as submitted by the blogger/author and are unedited by Opera News. Opera News does not consent to nor does it condone the posting of any content that violates the rights (including the copyrights) of any third party, nor content that may malign, inter alia, any religion, ethnic group, organization, gender, company, or individual. Opera News furthermore does not condone the use of our platform for the purposes encouraging/endorsing hate speech, violation of human rights and/or utterances of a defamatory nature. If the content contained herein violates any of your rights, including those of copyright, and/or violates any the above mentioned factors, you are requested to immediately notify us using via the following email address operanews-external(at)opera.com and/or report the article using the available reporting functionality built into our Platform 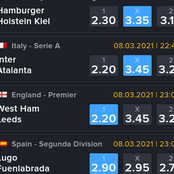 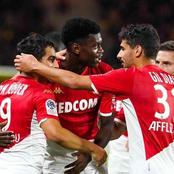 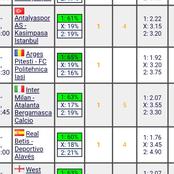 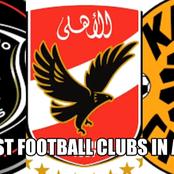 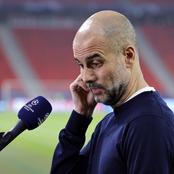 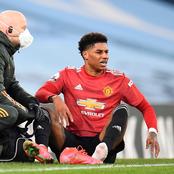 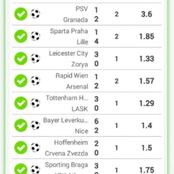 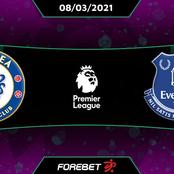 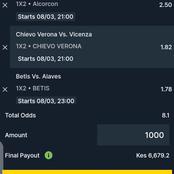 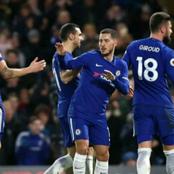