Top 5 Clubs With The Biggest Stadiums In EPL

England boasts of some of the biggest football stadiums not only in Europe but the entire world. The English league known as the premier League has clubs which have invested millions of euros in their stadiums. Let's have a look at the big five, shall we? 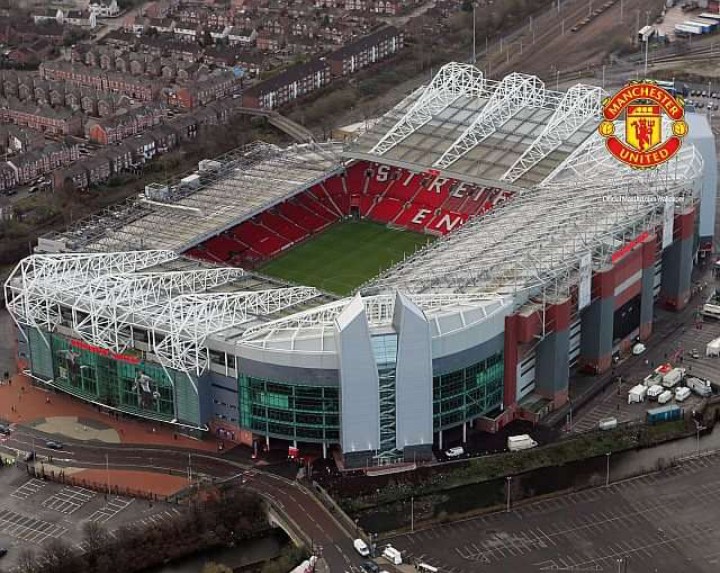 This is the newest stadium in EPL. Tottenham Hotspur moved to this great stadium abandoning their former stadium, White Hart Lane. The first match to be played in the Tottenham Hotspur stadium was on 3rd April, 2019. It has a capacity of 62,303 seats. 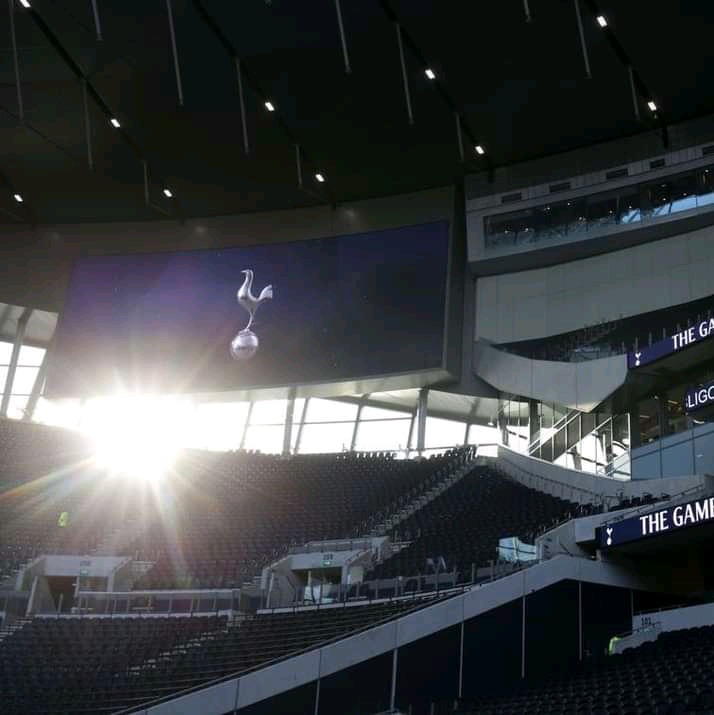 The Emirates Stadium is also a big stadium. The Arsenal home is situated in North London and has a capacity of 60,704 seats. 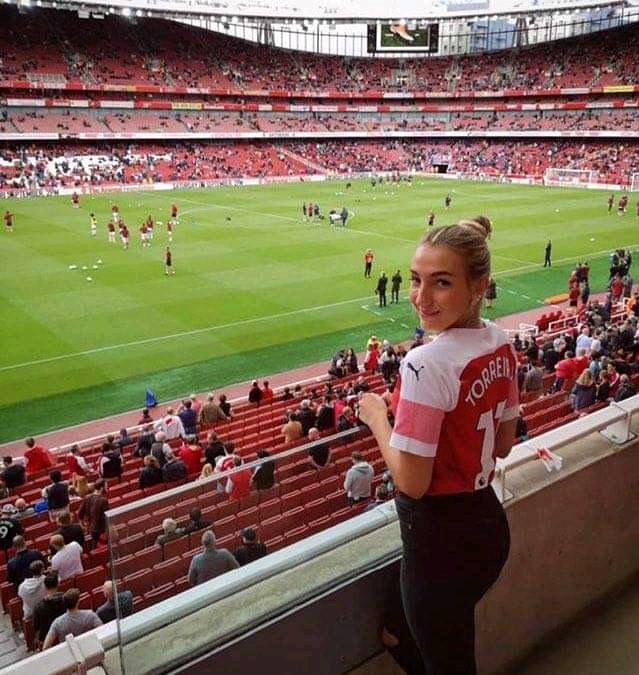 This is the home to West Ham United which is also situated in London. It is well known with its bubbles during matches. It has a capacity of 60,000 seats. 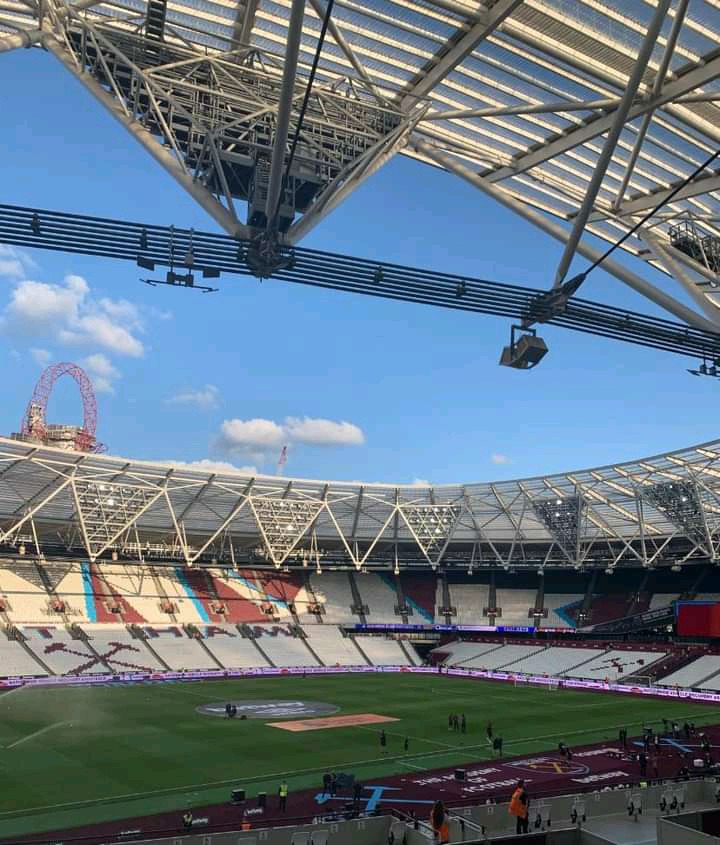 Etihad is the home to Manchester City and is the second largest stadium in Manchester after Old Trafford which is only 6km away from it. Etihad has a capacity of 55,017 seats. Despite its big capacity, Manchester City has struggled to have a full capacity since only few man city fans always turn up to watch live matches. Please follow, share and comment for more news.