By Tamnai (self media writer) | 1 year ago 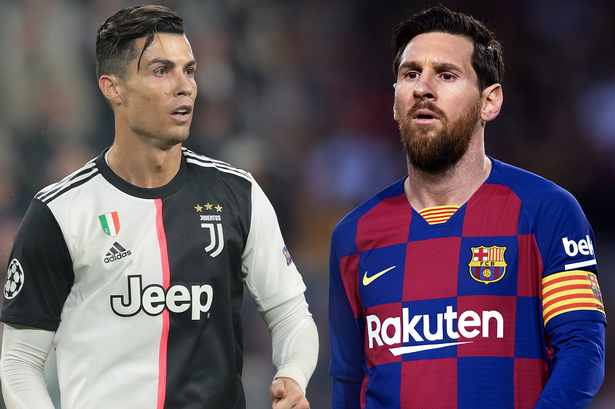 Cristiano Ronaldo and Lionel Messi are undoubtedly two of the best footballers in the world with 11 Golden Balls won.¬Ý

For more than 6 years, these two sportsmen engaged in a rivalry in Spain marked by European competitions.

As top scorers in the history of La Liga and the Champions League, CR7 and Messi continue to make an impression despite their advancing age.

However, in 2018, this great rivalry in Lal Liga came to an end when Ronaldo joined Juventus in Serie A for 100 million euros.

His departure not only came as a surprise but also the absence of five golden balloons was felt in the Spanish championship over the first seasons.¬Ý

Later on, it was Argentinian Lionel Messi's turn to shake up Spanish football with the news of his likely departure, which put President Javier Tebas in utter concern for the Spanish La Liga media future. 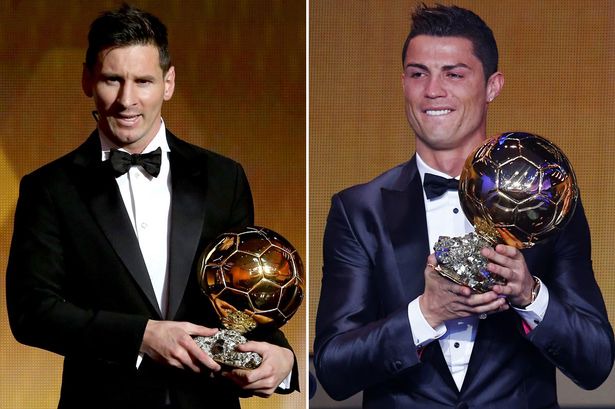 In one of his statements last Friday regarding the supposed departure of La Pulga, La Liga president Javier Tebas explained that the departure of the Argentine star would be a big risk for La Liga compared to that of his eternal rival, Cristiano Ronaldo.¬Ý

According to him, the departure of the seven-fold Golden Ball will have an impact on the Spanish championship.

"I think Messi's departure will be felt more than that of Ronaldo. He's an icon of Spanish football. We gave him so much love.

Despite the fact that a lot of people were upset in Madrid over Cristiano's departure, it barely had an impact because we had been preparing for it for years. But Messi's case is different. Messi is the best player in football history. Lucky to have him still in our league," he explained. 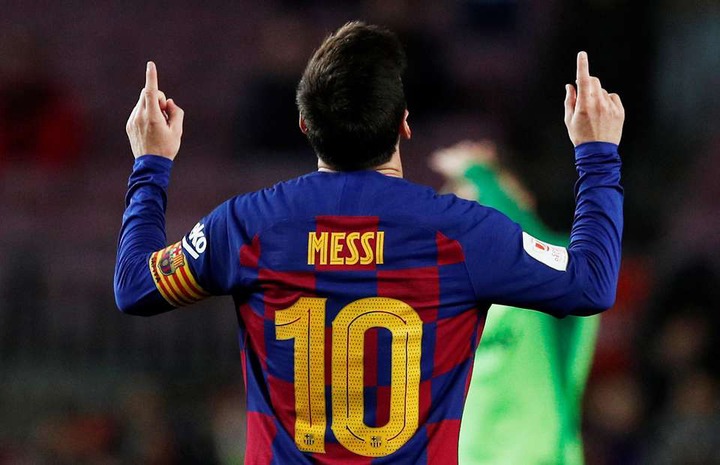 Ever since Messi's departure was announced, the sentence "¬ÝDeparture of Lionel Messi¬Ýwas the most searched on Google. He also had over 800k tweets about him in one day. A record with which observers rub shoulders to judge the consequences if ever the man with the 6 Golden Balls were to leave Catalonia.

Content created and supplied by: Tamnai (via Opera News )

Harmonize Confirms Break Up With Briana.

Diamond's Mother Speaks Of His Wedding

How To Be A Successful Business Woman

How To Avoid Poverty And Debt Trap