By OneStopNews (self meida writer) | 19 days

Manchester United players have arguably had a good European Championship. Despite painfully losing the Europa League final to Villarreal just before the linking up with their nations for the Euros, they have bounced back from that disappointment to star for their countries. There are three players who have had a huge impact on the tournament and are so far included in the team of the tournament. 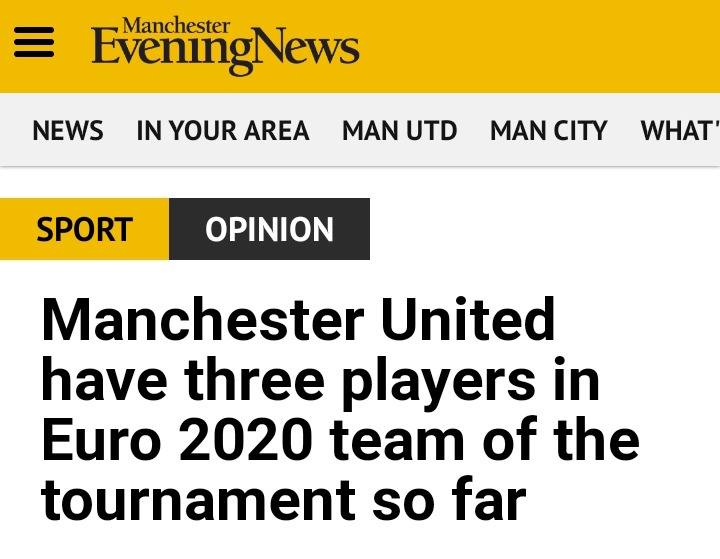 Despite France being bundled out of the tournament at the last 16 by Switzerland, there is no denying that Pogba has had a fantastic campaign. He was the pillar of the France team going forward and defensively. Way ward finishing by the French forwards denied Pogba the assists that his performance deserved. 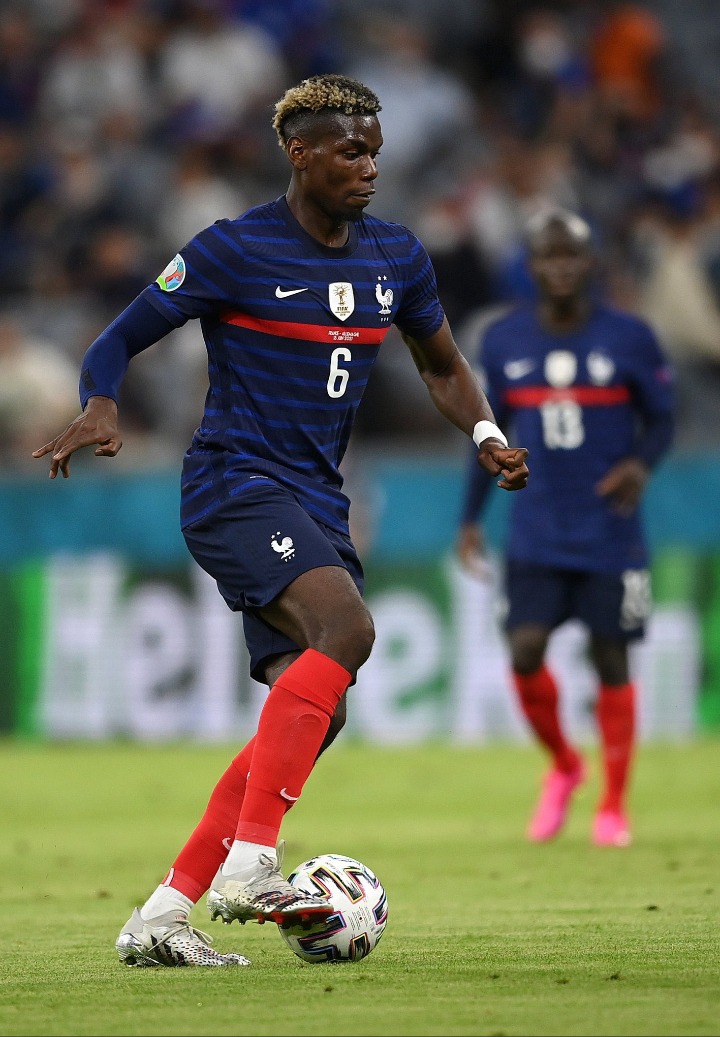 Despite not starting the first game for England, Shaw rose to cement his place in the team. His endless energy down the left side of has been a joy to watch and one of the major reason why England have reached the last four. His defensive contributions have enabled the team to maintain 4 clean sheets in his presence. 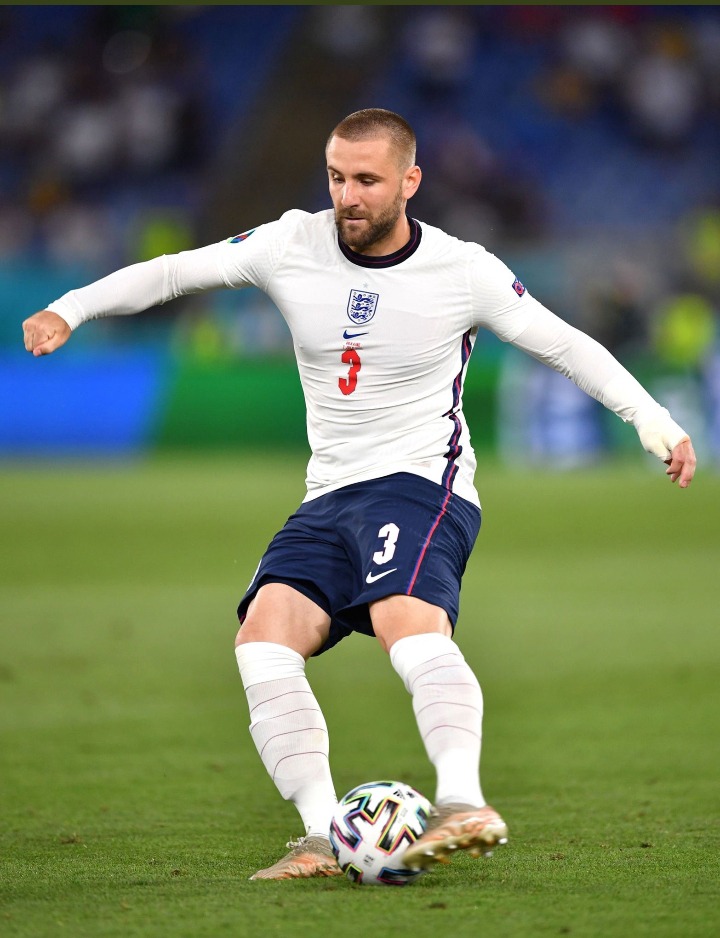 There were whispers and complaint when the United captain was picked to go to the Euros despite carrying an injury. However, ever since he made his comeback to the team no one can complain of his involvement. His leadership qualities have carried England and elevated the back four. His type of play is essential to England and his partnership with Stones are vital if England are to win the tournament. 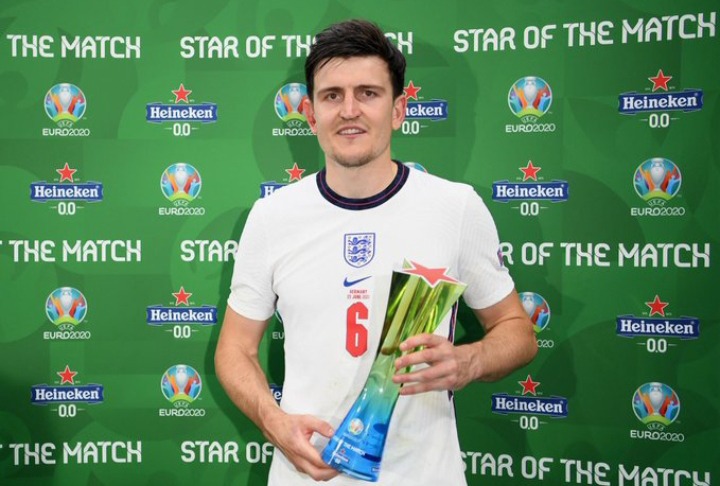 What do you think? Do they deserve to be included in the team of the tournament?

List of new signings that have scored in their first matches so far including Arsenal, PSG, Barca

Chelsea: Tuchel Wins Major Award, Big Decision to be Made Soon, No Hope in Haaland's Transfer

Forget Ibrahimovic, Here is The Player Who Still Playing At His Best Level At 39 Years Old

Accurately Analysed Football Predictions and Fixtures for Today that will Win you this Evening.

Revealed- 7 Toughest Players That Messi Has Faced in His Career

3 Must Win Teams That Will Reward You Huge Money Tonight.