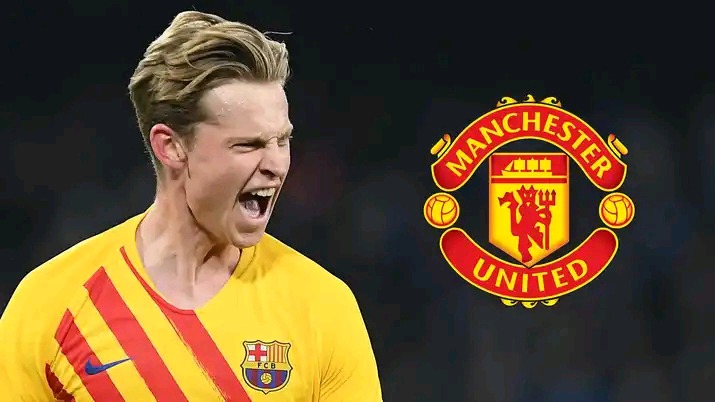 Manchester United have been recently trying to speed up their movements in the transfer market. The red devils are yet to make a single signing this window despite being linked with a number of top players.

Ten-Hag has already given the club his insight on the players he prefers to join the red devils with United keen in sealing deals soon. Among the names currently most spoken by United fans is Netherlands top midfielder Frenkie De Jong. 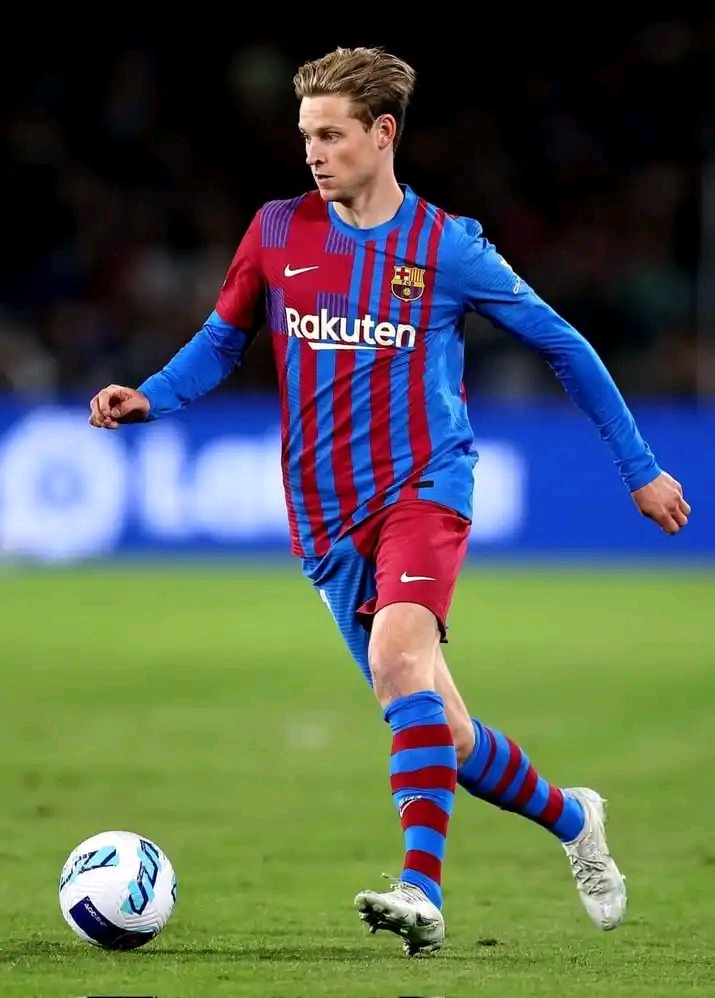 The player is reportedly top on Ten-Hag's list of transfers and his signature has been prioritized. With recent reports indicating that United were close to reaching an agreement with Barcelona for the player's signature, most of Manchester United fans have been seen already welcoming the player to the club.

Barcelona's president Joan Lapporta has today sent some heartbreaking news to the red devils after being asked on Frenkie De Jong. Other than revealing United are not the only contenders for his signature, Lapporta has went on to state that he will do everything to keep the player.