By Professorfutball (self meida writer) | 27 days 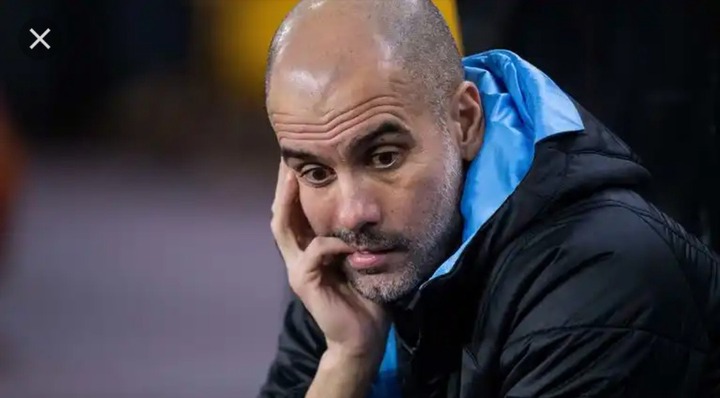 Pep Guardiola has proved his thirst for the Emirates FA Cup this season. However, City are not 100% perfect. They have weaknesses that make them vulnerable to defeat. Which team can stop Manchester City in the FA Cup? 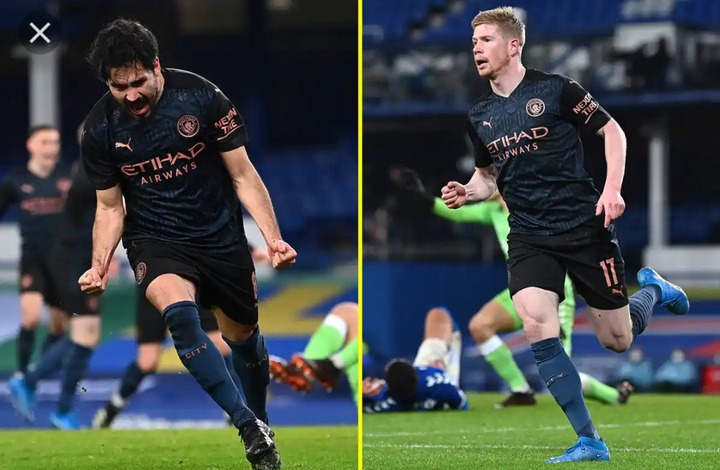 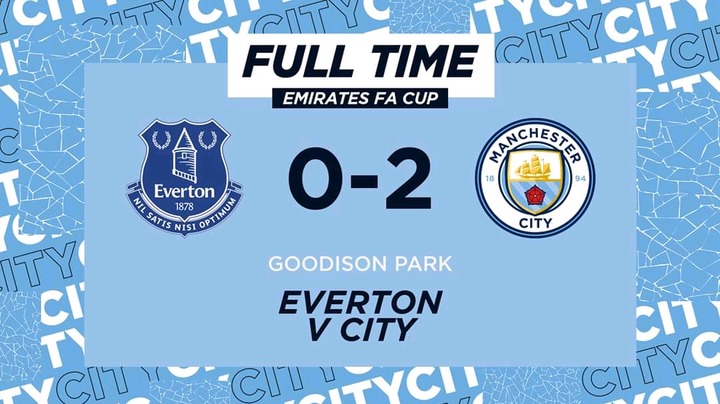 After a 2-0 win against Everton, Manchester City have secured their place in the semifinals of the competition. The match was not a walk away as expected Guardiola. He made big changes in the starting line up which made City struggle a lot to emerge victorious. Kevin De Bryune was substituted into the game in the 80th minute and the team ended up scoring 2 goals in the last 10 minutes. Ilkay Gundagon scored the first and De Bryune got the job done scoring the second goal. 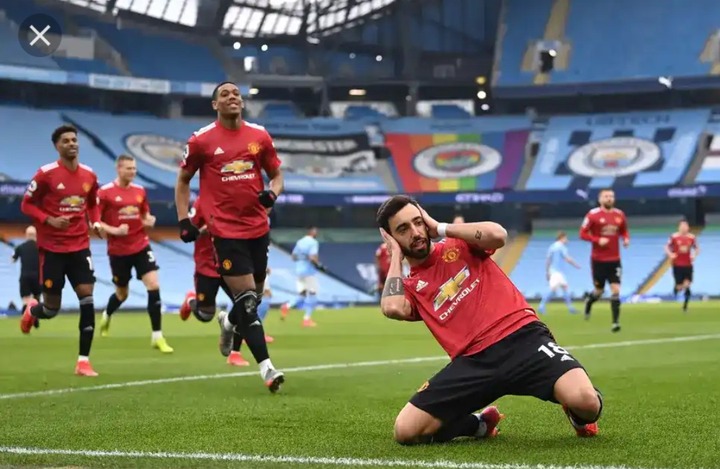 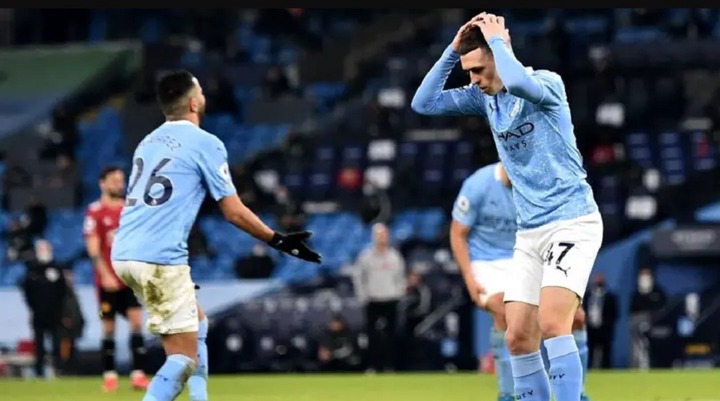 The Spanish manager greatest fear is Manchester United. He is aware that Ole Gunnar Solskjaer is a threat to his progress in the Cup. Evidently, the red devils were responsible for ending City's 21-games unbeaten run in all competitions and would certainly not fail to win again if the two rivals meet in the finals. Considering their last 5 head to head matches; Manchester United have won 3 while Manchester City have won only one with one draw.

Southampton also qualified for the semifinals after a 3-0 win against Bournemouth. Their next opponents are likely to be Manchester City. Chelsea will face Sheffield United while Manchester United will face Leicester City this Sunday.