Four Must Win Matches That Will Reward You Handsomely Tonight

By Footballupates (self media writer) | 21 days ago 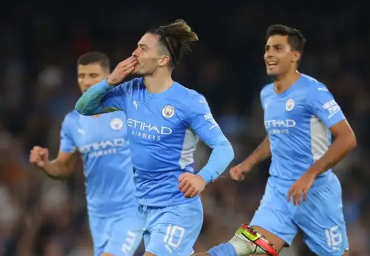 The Cityzens will be aiming to extend their unbeaten run to 8 consecutive matches across all competitions, when they square off against fellow powerhouse PSG in a mouth watering UCL matchday 2 clash at the Parc Des Princes tonight.

Pep Gurdiola's side have had a run of stunning form, having won 6 of their last 7 assignments, conceding twice & keeping a remarkable 5 cleansheets which has also catapulted them to 2nd position in the PL table with 13 points.

In contrast, Messi & co have also had a run of blistering form, having won 5 of their last 6 fixtures & sit a top of the Ligue 1 standings with 24 points.

Considering Manchester City's have won their last 3 successive head to head duels against PSG, we fancy away team to win. 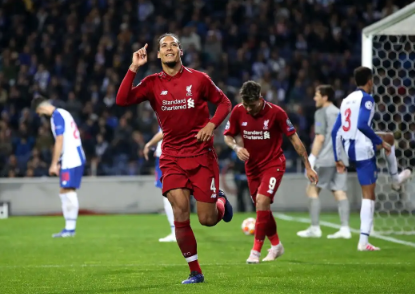 The Reds will be seeking to make ammends for their 3-3 draw against Brentford last time out, when they take on inform Porto in a thrilling UCL encounter tonight.

Jurgen Klopp & co have won 4 of their last 6 establishments (D2) & sit a top of the PL table with 14 points, while their opponents tonight have won 3 & drawn 3 of their last 6 fixtures. Liverpool cruised 4-1 past Porto in their last meeting.

All factors into consideration the best pick here is, Liverpool to win & 3+ goals to be scored. 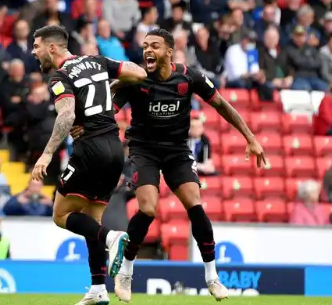 The Baggies will be hoping to maintain their unbeaten start to their 2021/2022 Championship campaign, when they face off against incosistent Cardiff in an entertaining EFL Match tonight.

Westbrom have won 5 & drawn 4 of their openings 9 league games which has inspired them to 2nd spot in the championship standings with 19 points, 2 points below toppers Bournemouth as they aim to continue their aim to secure Promotion back to the English top flight next season.

In comparison, their counterparts tonight have won 3, drawn 2 & lost 4 in as many games including a 5-1 loss to top four hopefuls Blackburn Rovers in their most recent outing which leaves them languishing 13th in the table with 11 points, 6 points above the dreaded relegation zone. Cardiff saw off Westbrom 2-1 in their last head to head match.

Considering Westbrom's blistering form, we back away team to win & 2+ goals to be scored. 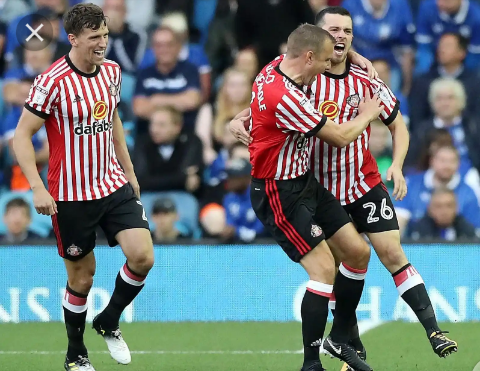 The hosts will be looking to make it 3 wins out of 3, when they take on incosistent Sheffield Wednesday in an exciting league fixture tonight.

Sunderland have won 6, drawn 1 & lost 1 of their first 8 league assignments & sit 2nd place in the league one table with 19 points, level on points with league leaders Wigan as they aim to continue their aspirations to clinch qualification to the 2nd tier of the English league.

Considering Sunderland's superp form, we back home team to win.