These Best Football Predictions will Secure Win in the Bookies.

By RealPundit (self media writer) | 16 days ago

Burnley came within a VAR decision of their first Premier League win of the season at Leicester last weekend but they have a great chance to make up for that disappointment when they face Norwich on Saturday. The Clarets twice went ahead at the King Power Stadium only to be pegged back on both occasions by Jamie Vardy, before a last-gasp Chris Wood goal was ruled out for offside. Despite the late drama, it was still a positive performance from the much-maligned Burnley and they are justified favourites as they return to Turf Moor.

That was Burnley’s third successive league win over Norwich and each of their Premier League encounters that season ended 2-0 to the Clarets. They may be without a win this season but they have performed much better than Norwich and I’m backing them to get the three points on Saturday, along with another 2-0 correct score prediction.

Raul Jimenez won his first goal since horrific head injury last season and helped Wolves to their second Premier League win of the season last weekend, but they don’t justify their favourites tag against Newcastle on Saturday. Bruno Lage’s side have lost four of their six league games and both their victories have come away from home and, while some of their attacking play has been promising, it’s clear they lack a cutting edge in the final third.

That’s exactly what I’m backing them to do. The Magpies are unbeaten against Wolves in five competitive outings and have only lost one of their last five in all competitions, so a Newcastle double chance looks a tasty price. A 1-1 correct score prediction almost picks itself, too. Each of the last five meetings between these sides have been 1-1 draws and following their draw at Vicarage Road Newcastle have played out consecutive 1-1 scorelines. 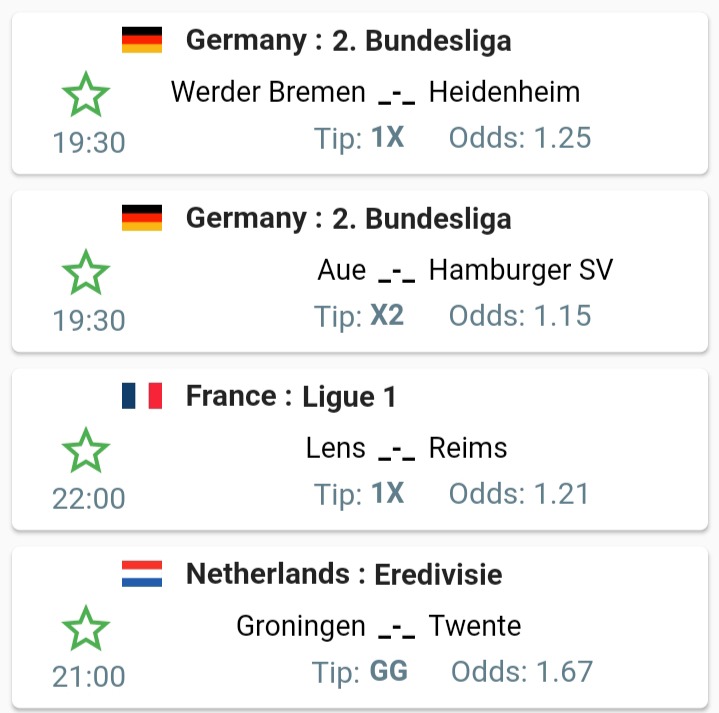 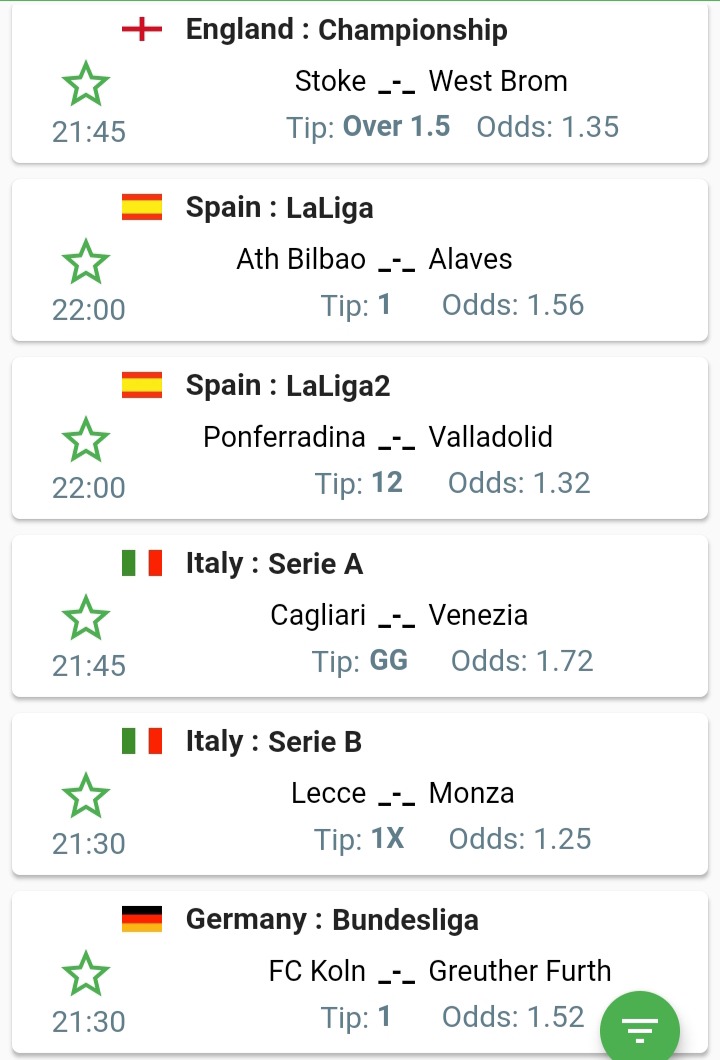