By DoWolves (self meida writer) | 5 days

DEAL DONE: Arsenal have signed Albert Sambi Lokanga from Anderlecht on a long term contract for around £18m.He will fly to london this week to undergo his Medicals with the club. Lokanga will sign a five year deal with the club that will run upto June 2026(source @Arsenal) 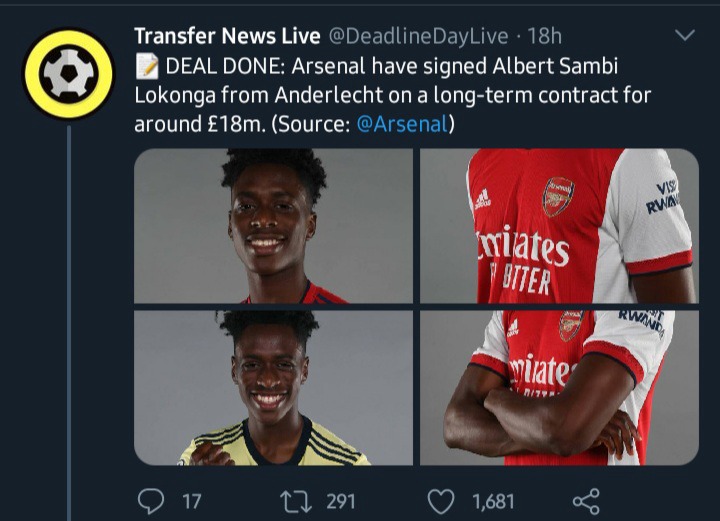 DEAL DONE:Brahim Diaz rejoined Ac Milan on a two year loan deal from Real Madrid.€22m as an option to buy.(source @acmilan)Diaz was on loan last year at Ac Milan and pulled some magnificent performances earning him another loan and option to buy by the club. 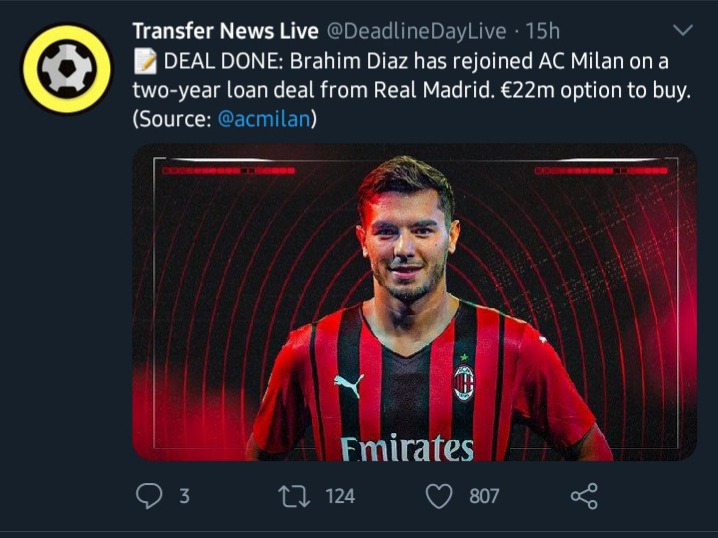 DEAL DONE:Porto have signed Marko Grujic from Liverpool on a contract until 2026 for around €10.5 m (source: @Porto)He will fly to Porto today to undergo his Medicals with the club and he will sign a five year contract with the club also. 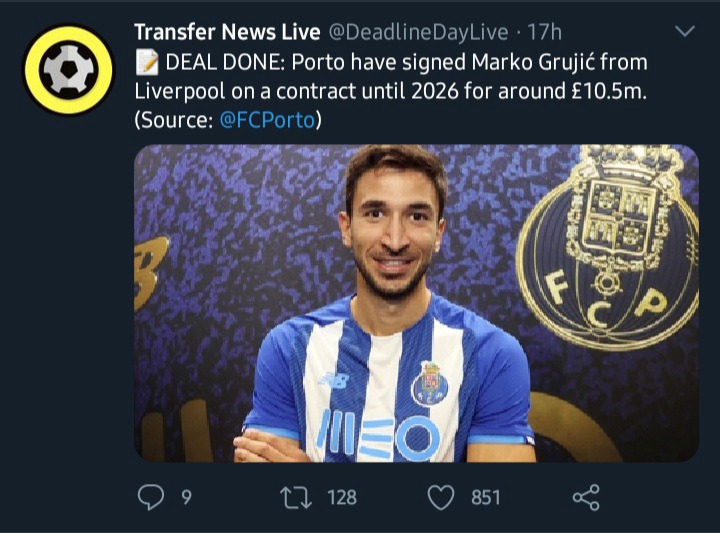 DEAL DONE :Wayne Hennessey has joined Burnley on a free transfer.Two year contract with an option of a third year with the club.(source:@Burnleyofficial)Wayne spent 7 years with Crystal Palace making over 250 appearances for the club. 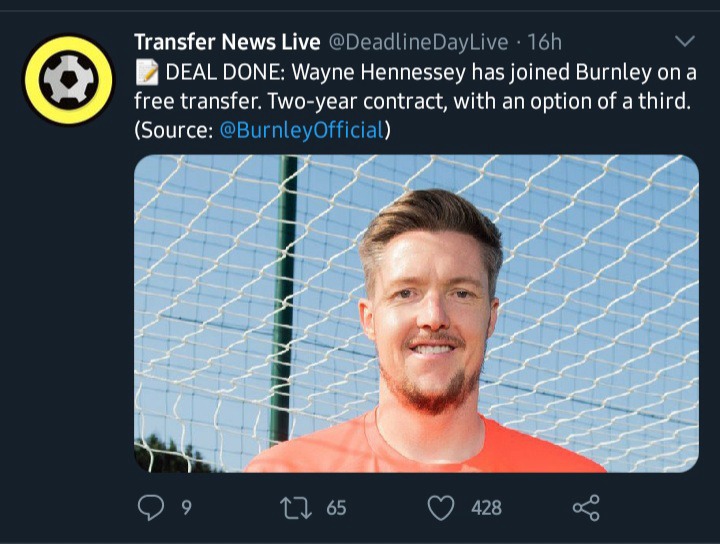 DEAL DONE:Justin Kluivert has signed for Nice on a loan deal from Roma with an option to buy next summer for €10m.The 21 year old has not played to his standards since he got injuredin 2019.(source:@ognice eng) 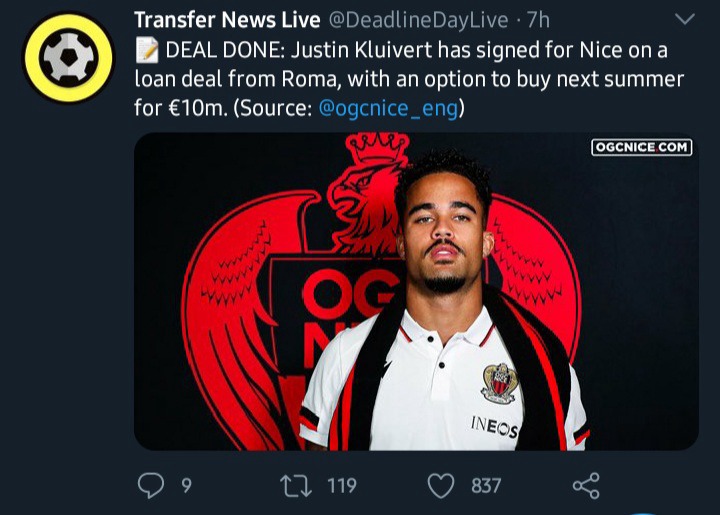 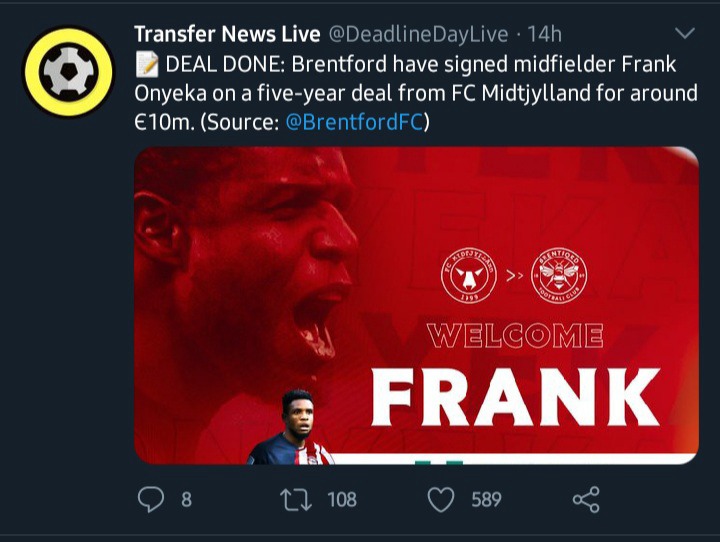 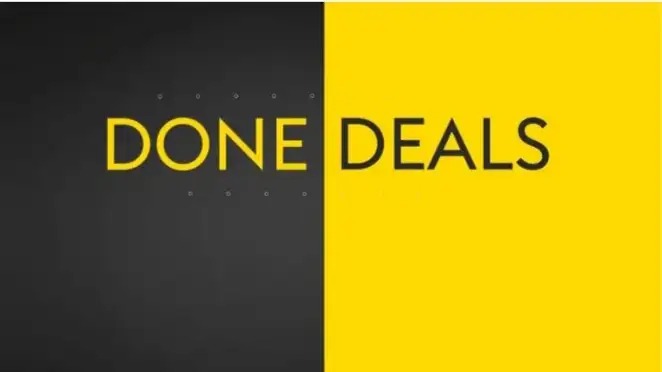