The Rise of Edouard Mendy and the reasons behind his success.

By MarvelAdequine (self media writer) | 6 months ago

Edouard Mendy is a goalkeeper who plays for Chelsea and Senegal national team.He was born in France on 1st,March,1992.He started his footballing journey in Le Havre academy in France. 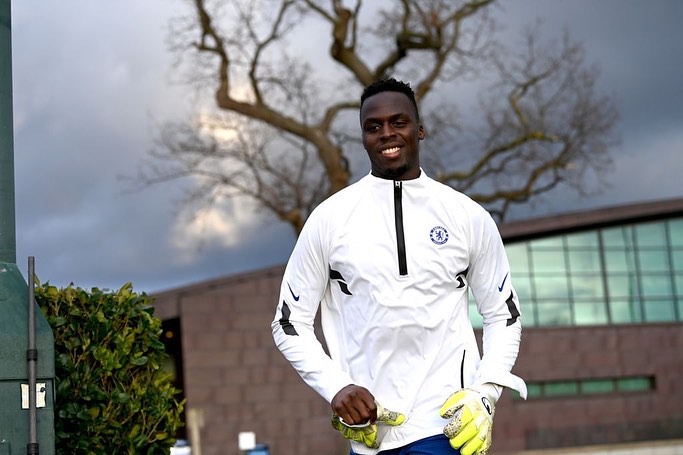 He signed his first professional contract in 2011 with Cherbourg.He was later on released in 2014, the year which he almost quit the football business.He got an opportunity with the Marseille reserve team.

He established himself as a regular in the following seasons at Reims and Rennes. 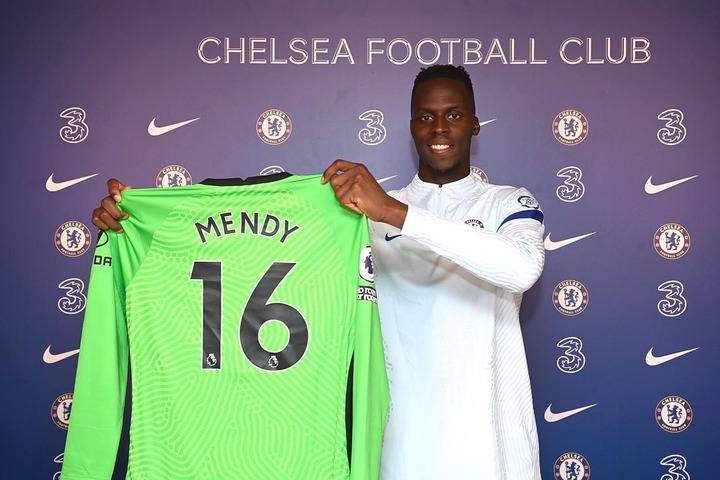 Mendy signed for Chelsea in September 2020 for a reported fee of around £22 million.He made his Chelsea debit and broke into the starting lineup and thereafter becoming the first African goalkeeper to ever play for the West London based club and kept 16 clean sheet during that campaign. 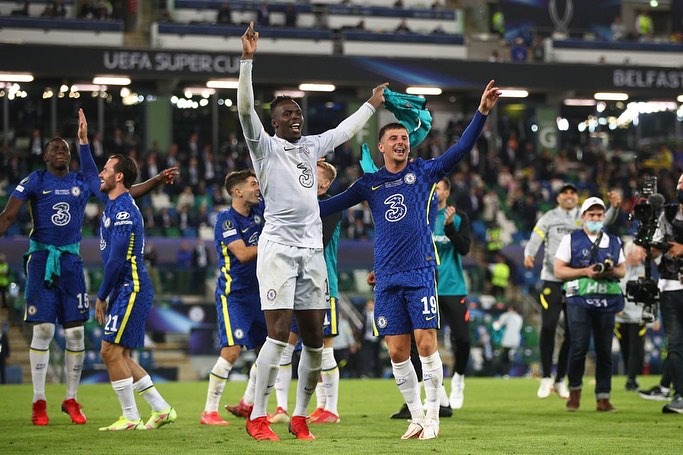 He also kept 9 clean sheets in UEFA Champions League including one in the final where they won their second UCL Trophy. 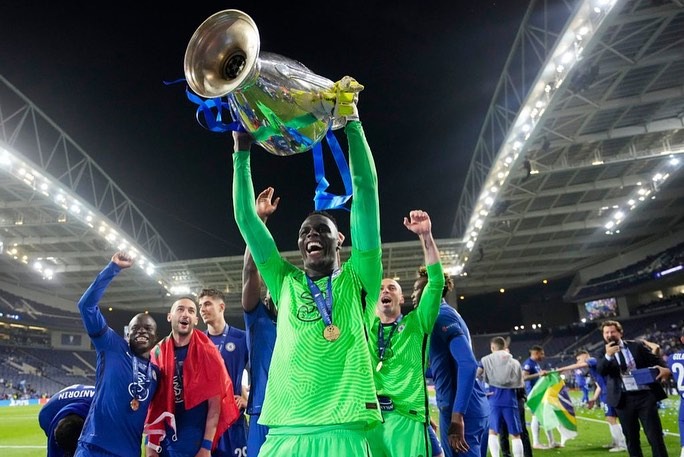 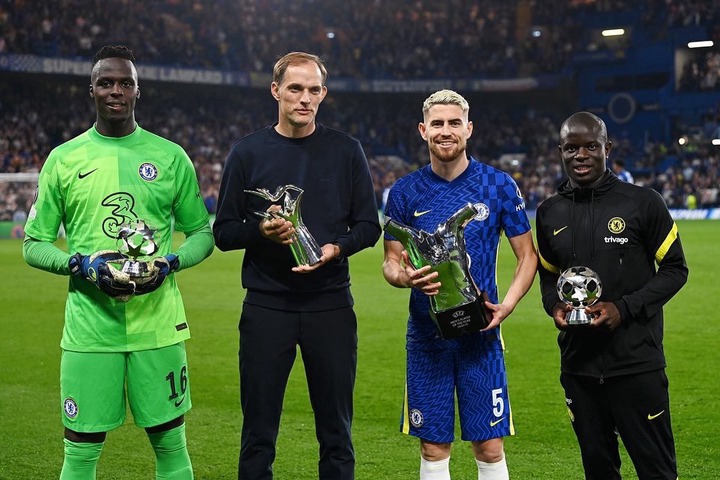 Content created and supplied by: MarvelAdequine (via Opera News )