Paolo Maldini: The Most Decorated Defender In Football History 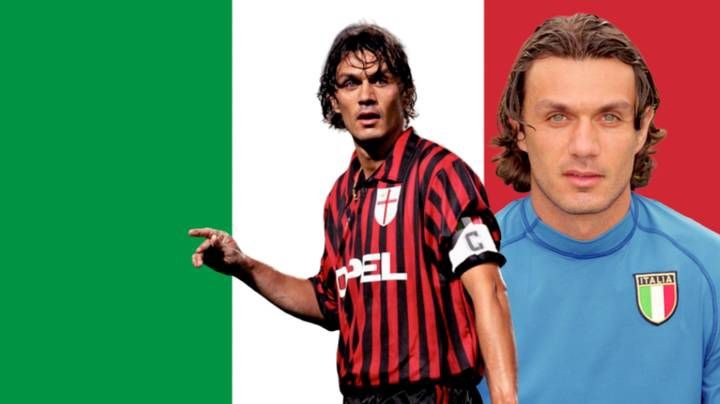 Generally, the best defense wins Championships, and more trophies for any club or nation. Modern defense has grown into an art with the likes of Netherland and Liverpool's Virgil Van Dijk and Spanish and PSG's new asset, Sergio Ramos being termed as the best defenders of the current era.

Paolo Maldini, former Ac Milan and Juventus defender is rated the best defender in football history because he could completely impact a football game.

The Italian legend spent most of his days as a left back despite being right footed in most of the time he kicked the ball. 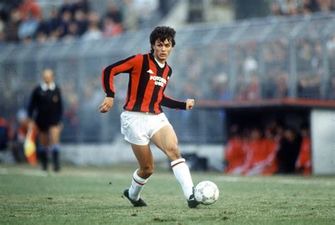 During his career, Maldini faced the best the world of football could offer, ranging from the late Maradona's 80's to the current fierce rivals Messi and Ronaldo. Look at his reaction below. 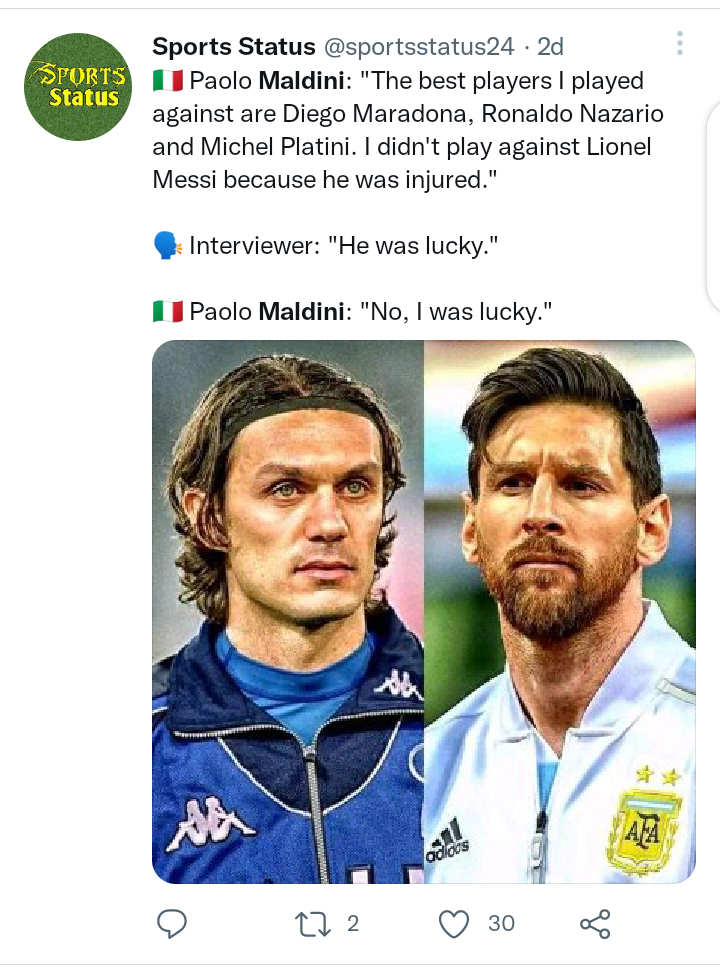 Maldini won almost all one on one situations with all the toughest attackers he faced during his time.

Here is why we consider Maldini as the best defender in football history.

#1. Maldini was world class as soon as he was introduced into football

Maldini broke into the AC Milan first team at 16 years and never looked back. Two years later, he was the most prestigious defender across European football. 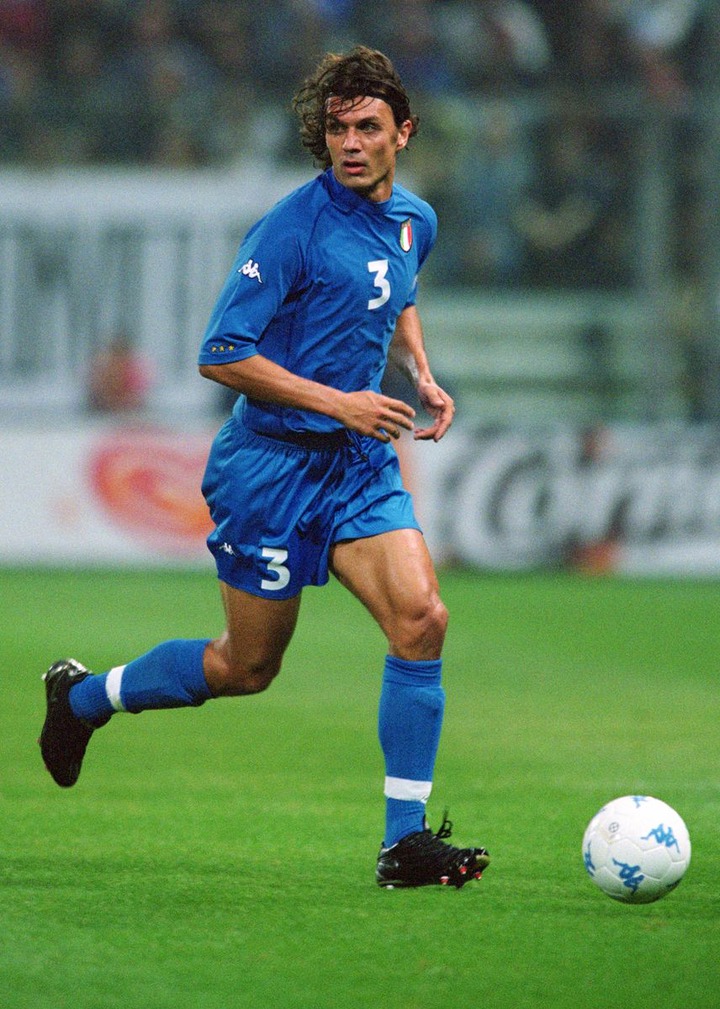 Maldini won many domestic and European titles including major leagues and cups. He is still the most decorated defender having won European Champions league/ cup. He lifted them in '89, '90, '94, and '03. 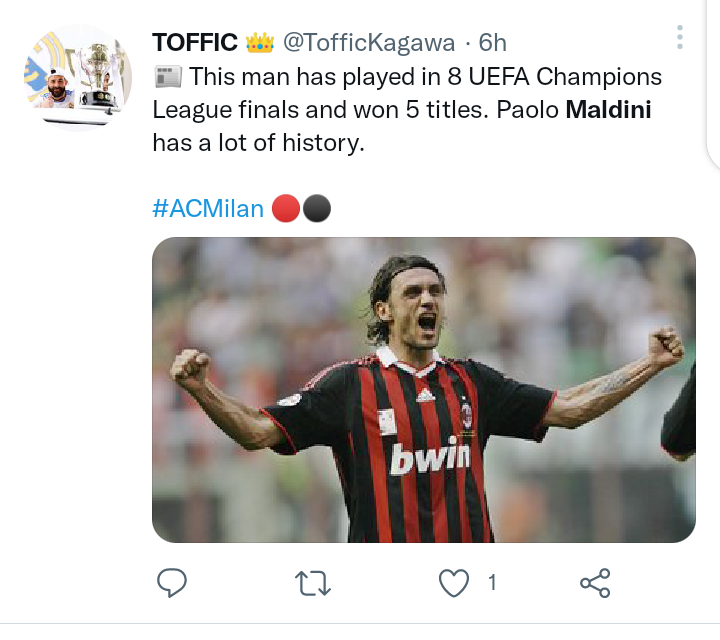 He has 7 serie A titles, 1 Coppa Italia, 5 Champions League titles and 3 club world cups among other titles. 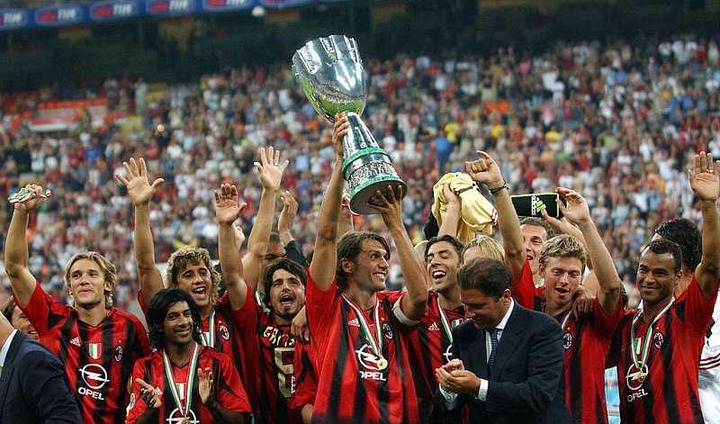 The worst regret however is that he never won a world cup title with Italy, despite having had the most appearances by an Italian player. The record was later broken by Cannavaro and Buffon. 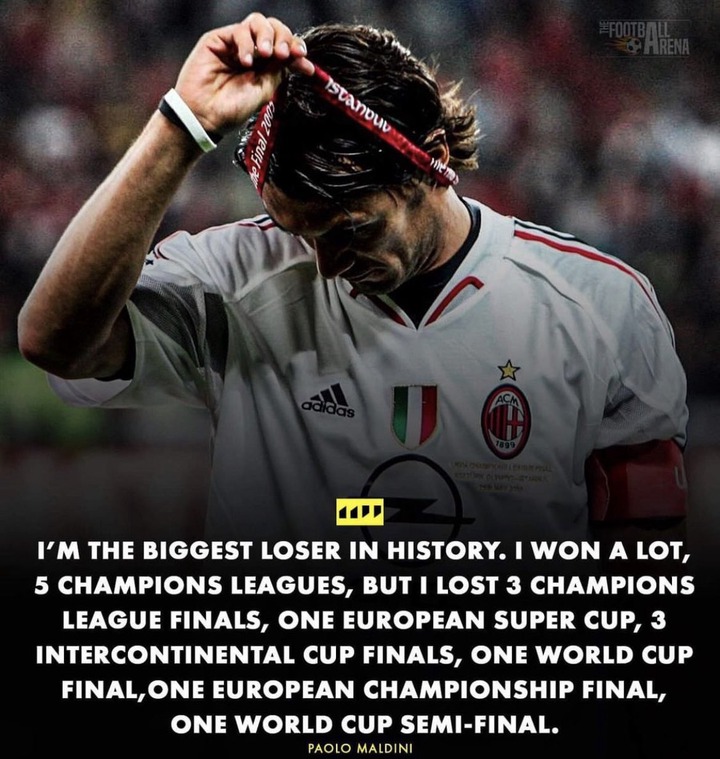 #3. He Played For 25 Consecutive Years

Maldini played from the year 1985 until 2010 when he retired from professional football as a player. In that period, he remained as fit as he started. He was 41 years when he retired, but his athletic and performance levels were still world class.

His 902 appearances for both country and clubs can only be explained and matched by the greatest of all time players.

#4. Maldini's Ability Ranks Among The Best In Football History

He could react instantaneously to stop attacks and dive into tackles. For real, Maldini is the greatest tackler of all time.

It was not easy to dribble past Maldini. He dived into tackles, sweeps to clear the ball among aerial duels and other defense tactics. 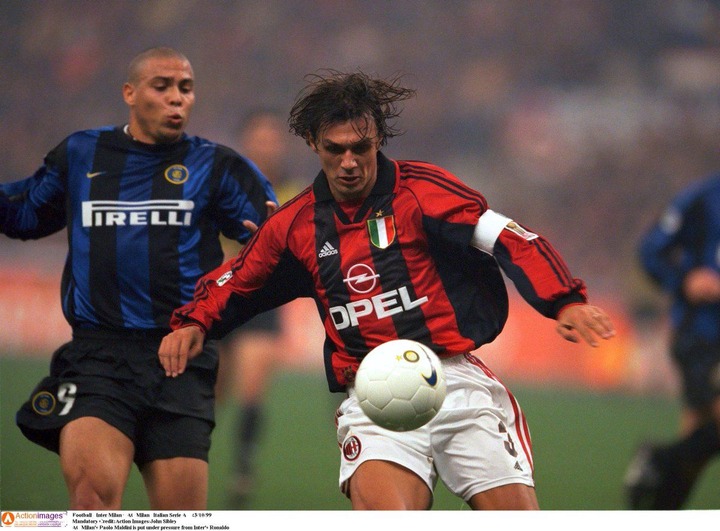 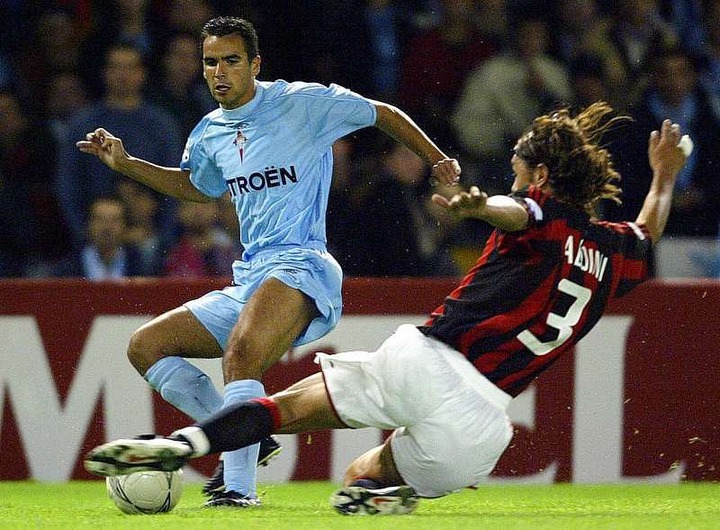 #5. Role Model For Most Of His Fans In Football

All upcoming talents in defense learn from the best. Most kids learn the art of defending directly from him or by watching his clips from YouTube.

Take a look into some of the times he played here.