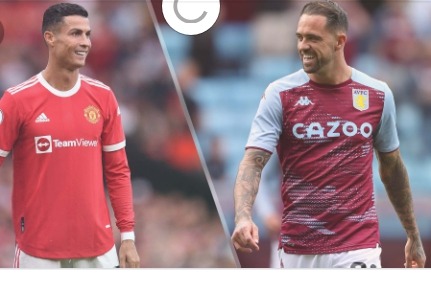 So far Manchester United have started very well in premier league games this season, with only goal different separating them from the leader Chelsea. Today every Manchester United fans attention are on their clash against Aston Villa.

Let us look at some of their reason why Manchester United must win today’s game.

1. Manchester United boss's job is under threat of being taken away. 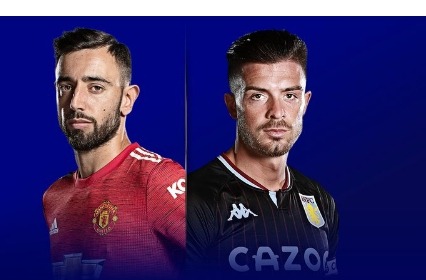 Many fans have criticized Manchester United boss Ole Gunna over lack of trophies. Since his declaration as a permanent coach, he has never lifted any silverware despite spending huge money on signing world class players. This season, he is under so much pressure to perform. 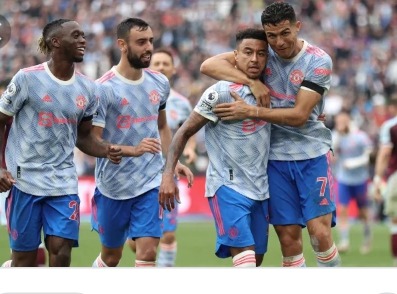 It is true that the arrival of Christians Ronaldo has brought a huge impact on the team, his ability to score and to be a threat at the opponent yard is highly recommendable. Also the players who had been on injury have all return and even Edison Cavani is ready to his first debut this season.

3. Manchester United has a great midfield.

Currently Manchester United has one of the best midfield in English premier league this season, the combination of Paul Pogba and Bruno Fernandes is really amazing, this two players can do anything in a game of football. Today they are being expected to give their best. They are very dangerous upfront, right now Paul Pogba is leading in the assist this season while Fernandes is leading in goal scoring, they are players to watch.

4. Manchester United has a great form in the league. 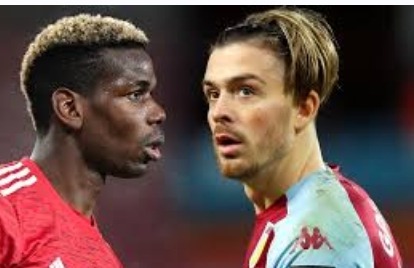 Currently they are still unbeaten in any premier league match this season, their great current form favours them, it will give them the morale that they need to win in today’s match. 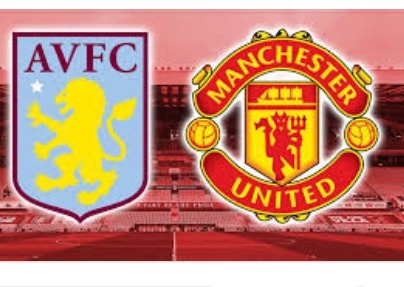