OFFICIAL: Galatasaray have signed centre-back Abdulkerim Bardakci from Konyaspor for €2.8m.The Turkish Player has signed a three-year contract with the club. 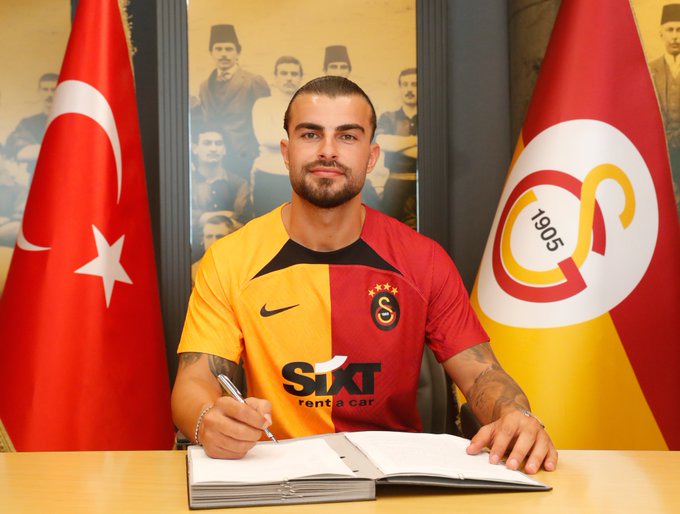 Sam Edozie deal almost completed between Manchester City and Bayer Leverkusen, as revealed on Friday. City have accepted to let him to as he had no intention to extend the contract expiring in June. 🔴🤝 #Bayer04Two year deal agreed with Bayer 04, it’s gonna be official soon. 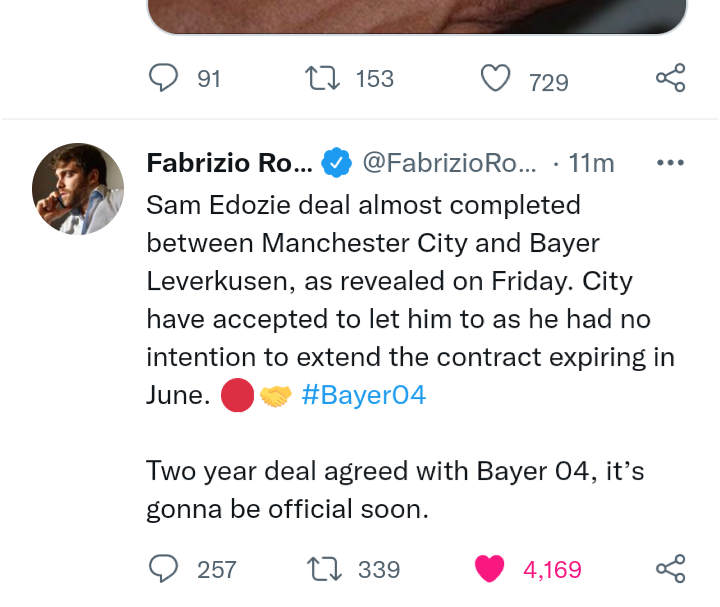 Barcelona and Dutch international mildfielder Frenkie De Jong is moving closer to joining Manchester United; both clubs are about to reach an agreement and only the player's approval is missing.(Source: @sport) 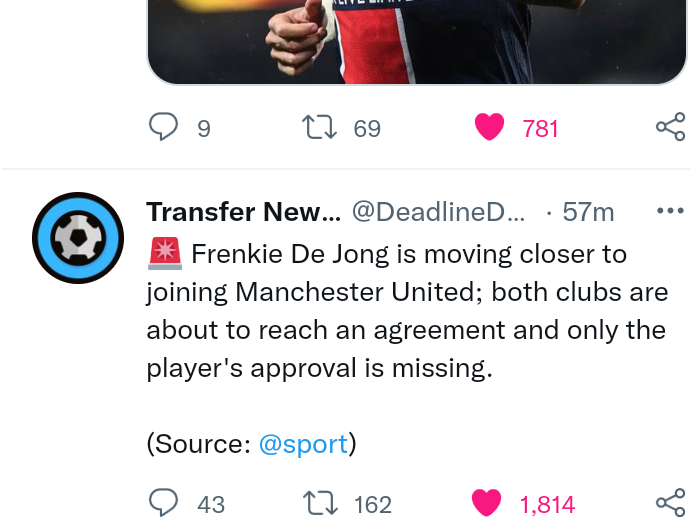 DEAL DONE: Burnley have signed winger Scott Twine from MK Dons for an undisclosed fee. He is Vincent Kompany's first summer signing after he was appointed as the head coach of the club. 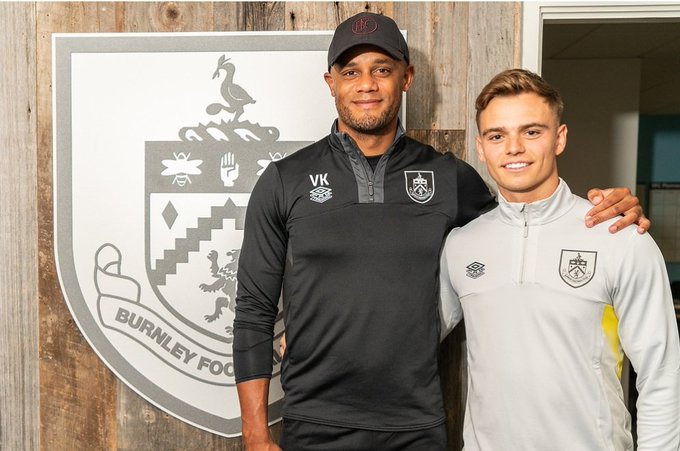 OFFICIAL: Sparta Prague have signed Czech international striker Jan Kuchta on a season-long loan from Lokomotiv Moscow.He has signed his contract today and officially announced by the club. 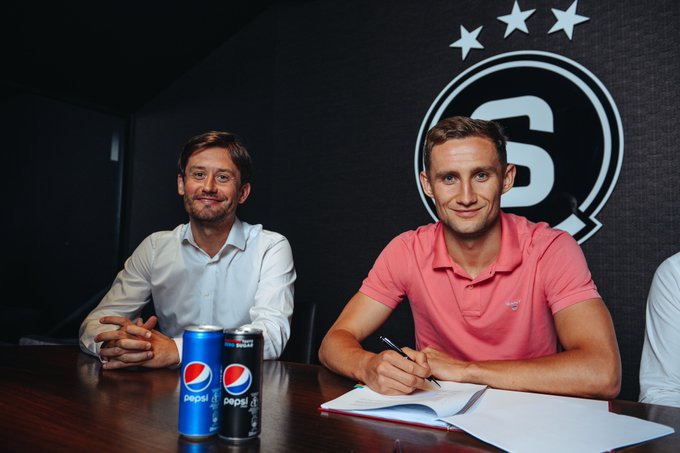 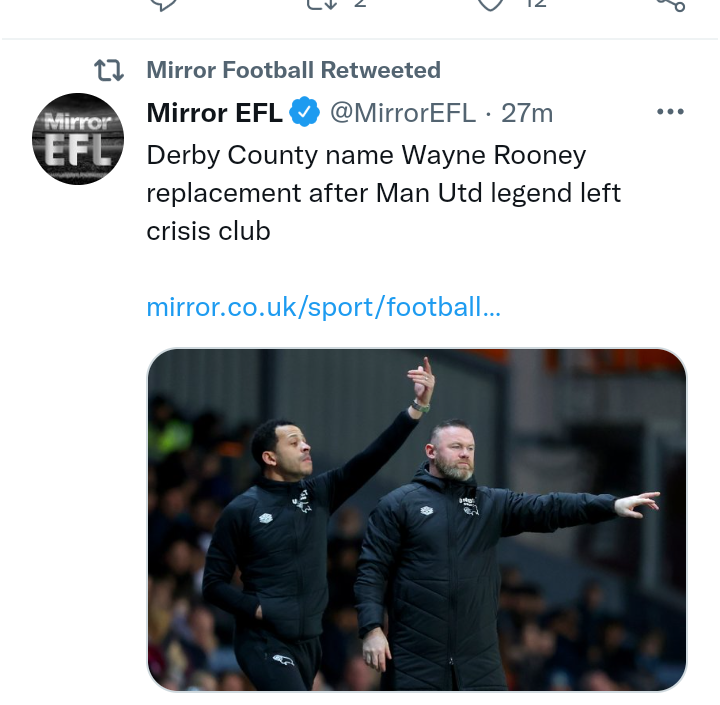 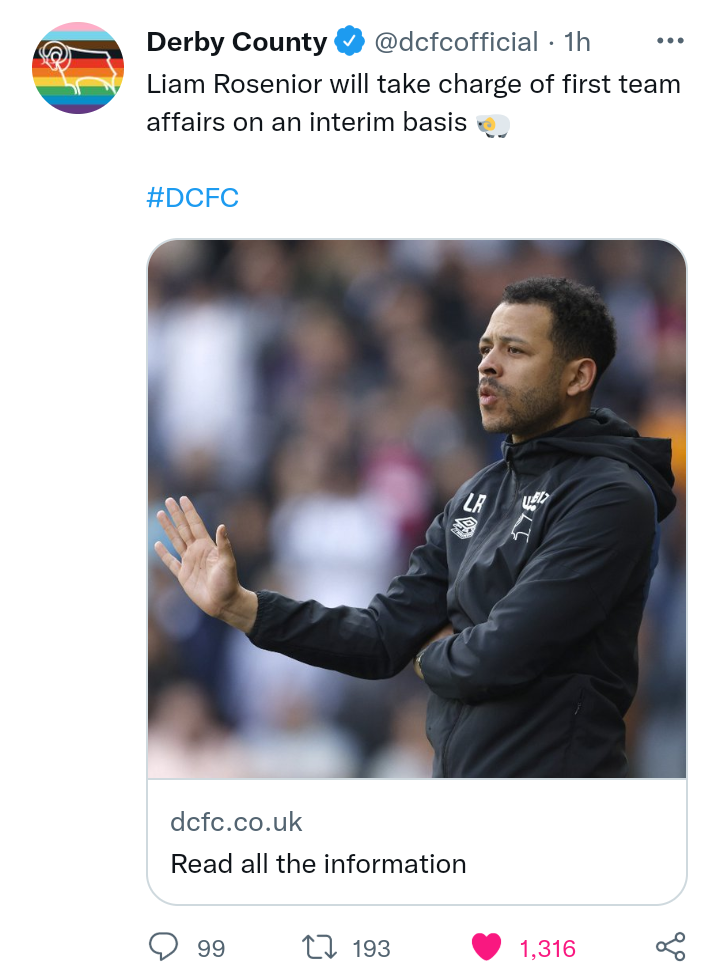 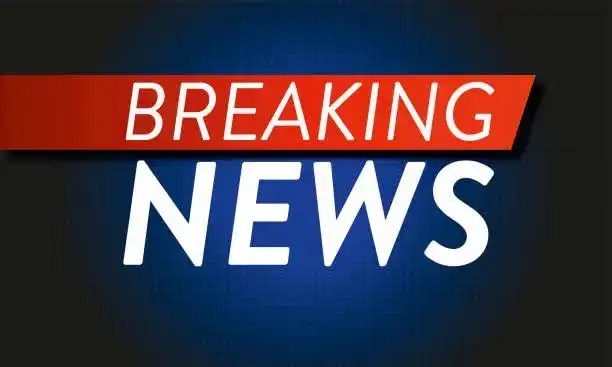 Tables Turn in Latest Provisional Results as Ruto Jumps on Top of Raila With 1.94%