By Emma (self media writer) | 8 months ago 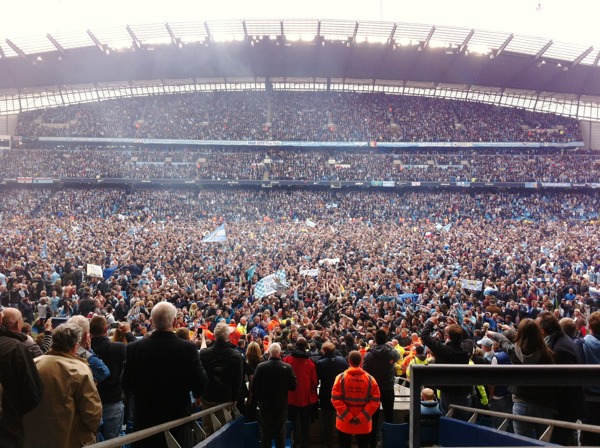 Well, the 2021/2022 premier league season which has been full of twists and turns came to its conclusion yesterday in a dramatic fashion once again.In this article, I compile the most dramatic premier league last days to remember including teams that won and those on the losing side. 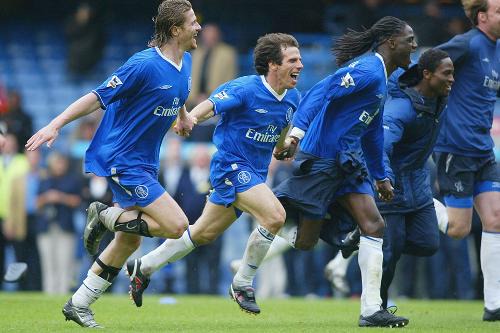 On the last day of the 2002/03 season, Chelsea beat Liverpool at Stamford Bridge to confirm their participation in the champions league the following season. Jesper Gronkjaer's winning goal for the Blues proved vital as it convinced Abramovich to buy the London based club. 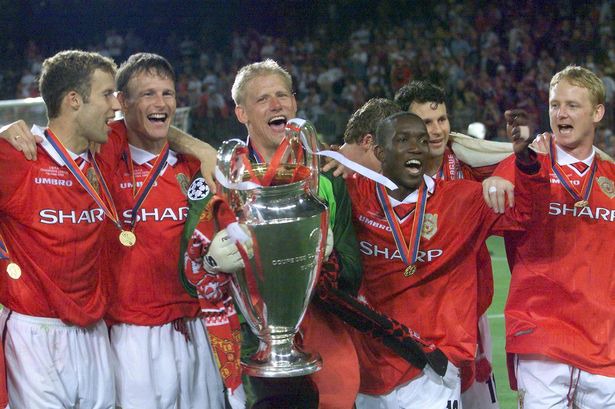 Manchester United hosted Spurs on the last day requiring a win to clinch the EPL title at the expense of Arsenal. Although Tottenham gave them a scare when they took a lead, goals from Beckham and Andy Cole propelled the Red Devils to victory. That was not enough, United went on to win the famous treble in a dramatic fashion. 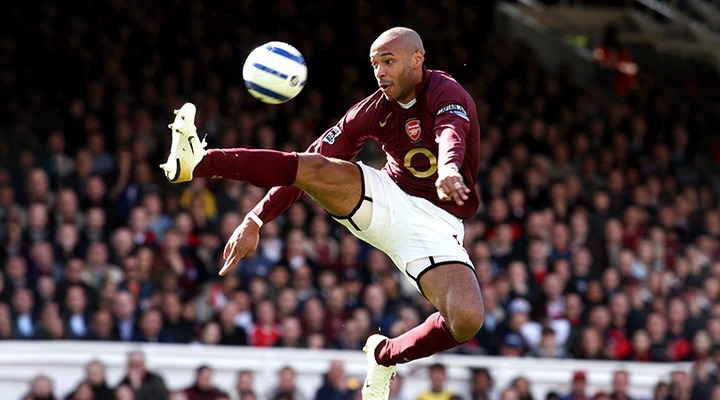 Older Arsenal fans still remember this season when the Gunners leapfrogged Spurs and qualified for champions league football. It was in Tottenham's hands as far as top 4 was concerned. However, they bottled it as their defeat to West Ham coincided with Arsenal's win at Wigan courtesy of Henry's hat-trick. 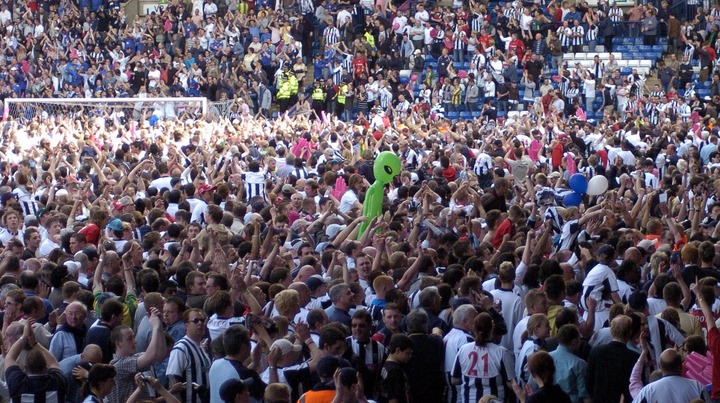 The last day of the 2004/05 season saw West Brom incredibly survive relegation. They were at rock bottom during Xmas and no team had avoided relegation in that state. Another unique thing about this season was that no team had been relegated until the last day. West Brom beat Portsmouth hence relegating Norwich, Fulham and Crystal Palace in the process. 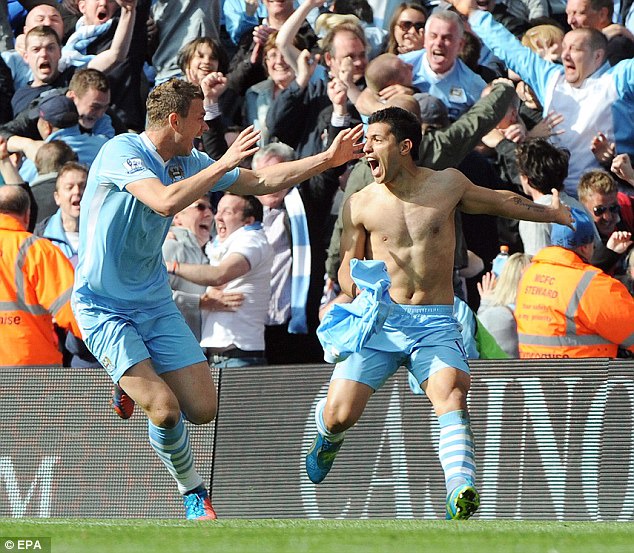 I watched this match and it felt like a movie. I hardly believed City's luck. Going into the last game level on points with their fierce rivals United but boasting of a better goal difference, the league was painfully slipping away from their hands as QPR led them 2-1 until stoppage time. City scored an equalizer in the 90th minute. And with 60 seconds to go, Sergio Aguero did the unthinkable as he dribbled past QPR defenders before powering home a shot and the whole of the Etihad stadium erupted in unbelievable joy.