By ThomasSankaraJnr (self media writer) | 5 months ago 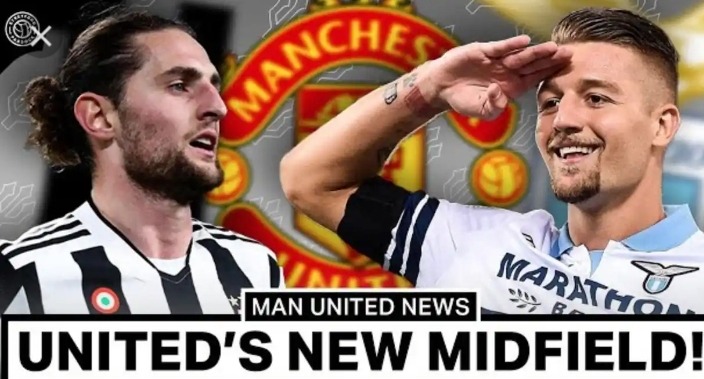 Frenkie de Jong is still a target for Manchester United, but the negotiations are getting difficult.

Sport reports that Barcelona gave the midfielder a warning last month that the terms of his contract renewal were illegal, and that the Blaugrana could take legal action against Frenkie de Jong.

His entourage thinks the letter was simply intended to get the player—who had a firm offer from Manchester United on the table—out of the club.

Joan Laporta, the club president, and Xavi Hernandez, the manager, intervened to calm the situation but also urged that De Jong cut his pay to benefit the team.

According to the Catalan news source, De Jong has made it clear that he does not want to be relocated and will not consent to a pay cut.

Although Barcelona can't afford to pay the former Ajax player's salaries and instead wants him to accept a 40% pay cut, his contract is worth 16 million euros annually, or £260,000 per week (El Pais and AS)

According to Sport, Man United and Chelsea are both willing to pay De Jong's wage at the Nou Camp in order to recruit him, but the midfielder has refused to enter into salary negotiations with the Premier League clubs.

After a rocky start to the new season, the Red Devils really cannot afford to wait that long to improve the midfield. The transfer saga may drag on until the final days of the summer transfer window.

Adrien Rabiot, who is willing to transfer to Old Trafford provided his financial demands are met, is being actively pursued by Man United, which has to move quickly to bolster things in the center.