By Labancreatives (self media writer) | 12 days ago 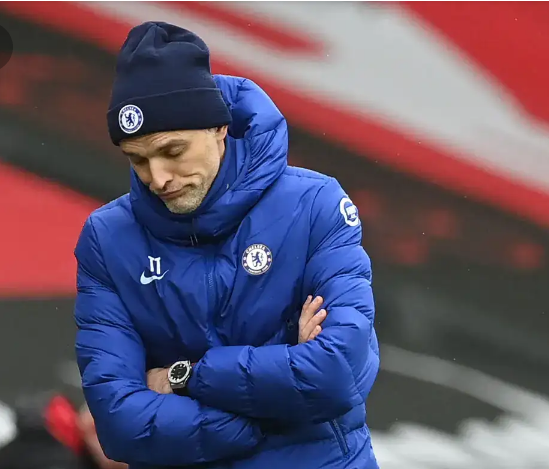 Chelsea have suffered a massive blow after star forward Romelu Lukaku withdrew from the Belgium squad after incurring muscle fatigue ahead of their third placed playoff game in the 2021 UEFA Nations League.

Lukaku had a great start to the international break, scoring against France in the semi-final of the Nations League. However, Belgium manager Roberto Martinez has confirmed that the 28 year old forward has left the camp, and will return to Chelsea immediately to recover.

Romelu Lukaku has been Chelsea's main striker ever since his club record £97.5 million arrival from Inter Milan in the summer. The 28 year old forward has made a bright start to his second stint at Chelsea, netting four goals in nine appearances across competitions.

However, the Blues now have an anxious wait ahead of them as they understand the seriousness of Lukaku's injury. It is unknown whether he'll be available for their next Premier League match away to Brentford on 16th October.

If Lukaku is not fit to feature in that game, Chelsea will have to pin their hopes yet again on Timo Werner. The 25 year old forward recently scored his first Premier League goal of the season in Chelsea's 3-1 win over Southampton just before the international break. 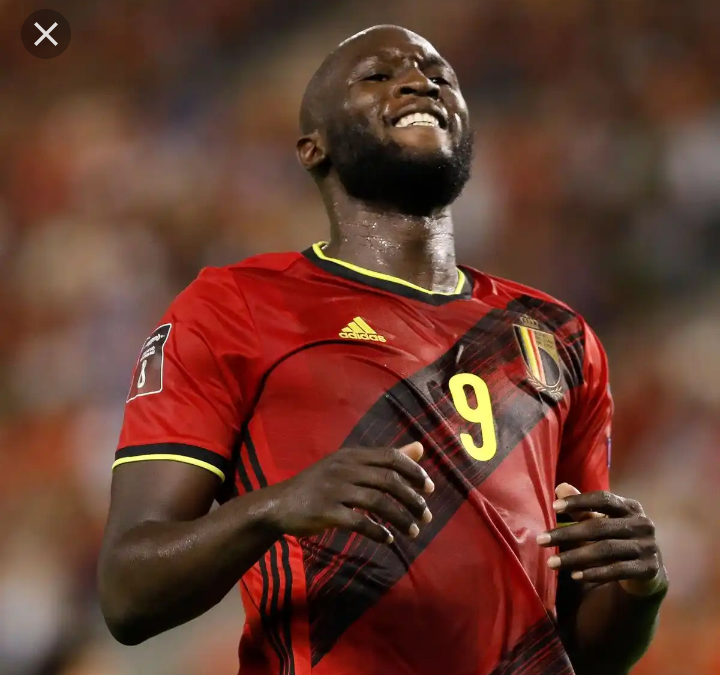 Raila's Man Reveals Who Could Be Raila's Running Mate From Mt. Kenya 2022

Ruto Confesses on The Only Way He'll Lose 2022 Presidential Election