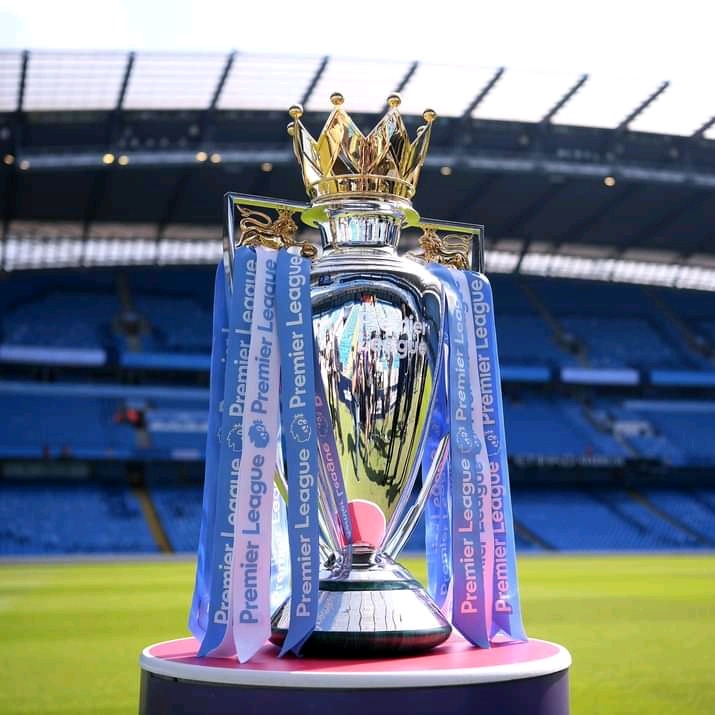 The table looks a little bit tactical, however, there are still more rooms for big changes, apparently as it stands, all the big four teams (Manchester United, Arsenal, Chelsea,Man City and Liverpool) ,still have equal chances of elevating themselves on top of the table.

Basically throwing some weight on three teams, that is West ham United, Chelsea and Man City, for instance, Man City is the only team in English premier league that can maintain its position of winning if given chance to be at the top, in addition, the team formation has not been that much bad from the defense to midfield, so their probability of lifting the trophy is at thirty six percent.

On Chelsea club it seems a bit tactical, however their new formation will enable them press harder, however, it will be a little bit hectic for the team to eye for both UEAF championship and League at the same time, this will imply it might possibly try their best to land in top three.Therefore it possibility of winning is at twenty three percent.

The very team which is likely to surprise most team is West Ham, the team is indeed playing a total game formation, also being that they have been able to squeeze themselves in top four is another boost, therefore being that they are not playing other matches outside premier league, it will mean players will have much energy to fight for the top position, thus, their chances of winning is at fifty one percent. 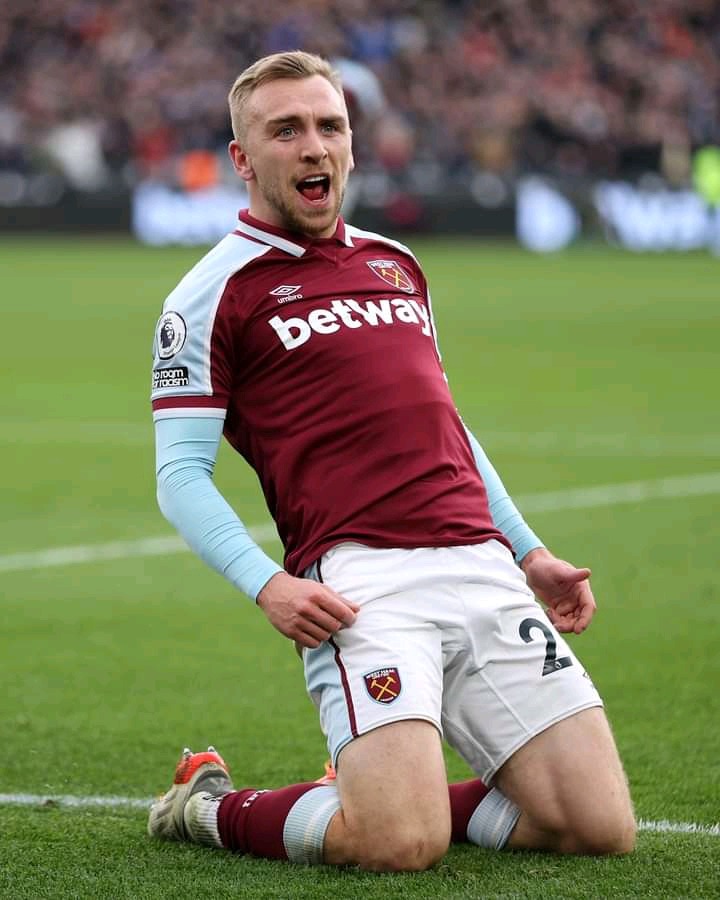