The transfer window opened the day after the season finished on Monday July 27, it's running for 10 weeks before it finally close,and with two weeks remain,the English premier League clubs are still busy adding new faces into their squads, despite league re-opening.

Premier League side Wolverhampton have come into agreement with Barcelona's Semedo. 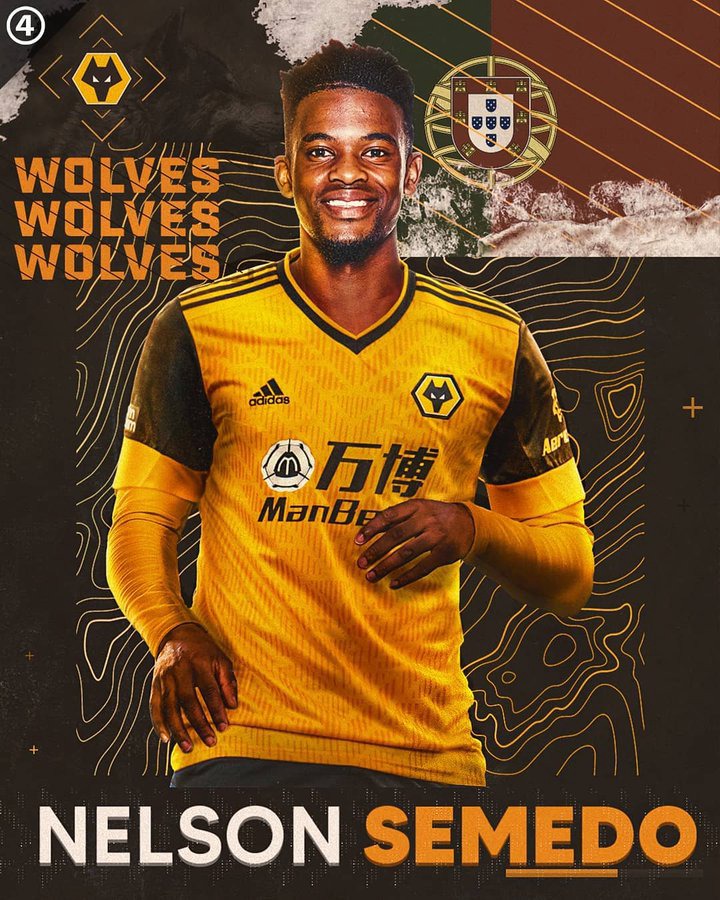 According to skysports,Semedo has joined Wolves in a record fee of £ 35 million,the right back has landed in England,as is likely to feature for Wolves next week.This comes only after two weeks, when Wolves sold Doherty to premier League side Tottenham Hotspur ,and this will be a perfect replacement. 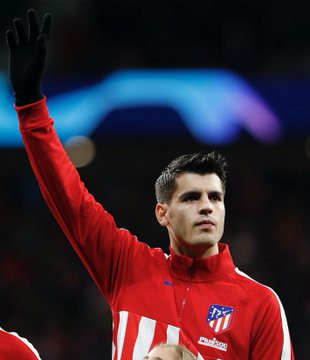 After snatching away Edin Dzeko from AC Roma, Juventus have opened serious talks with Atletico Madrid,for their Star striker, Alvaro Morata who joined from Chelsea in 2017. The Laliga side are closing on signing Barcelona striker Luise Suarez,who has lost his place in Koemans' starting Lineup. 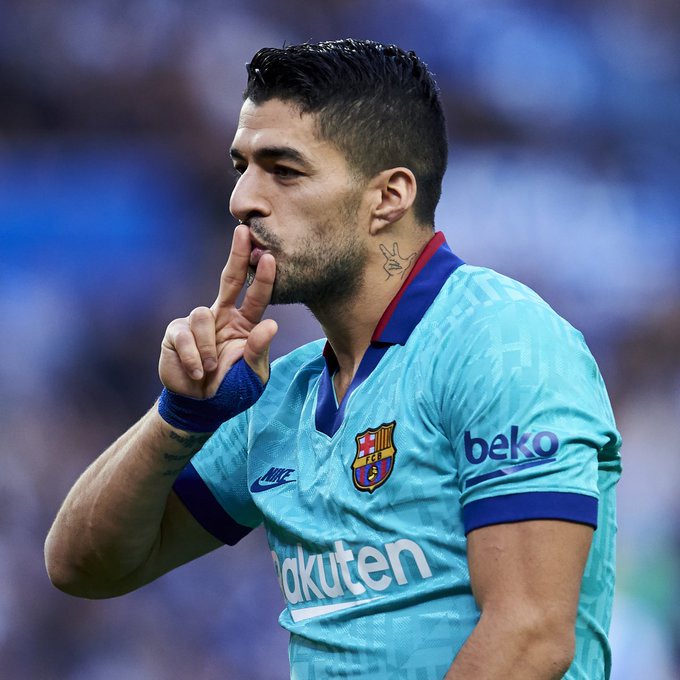 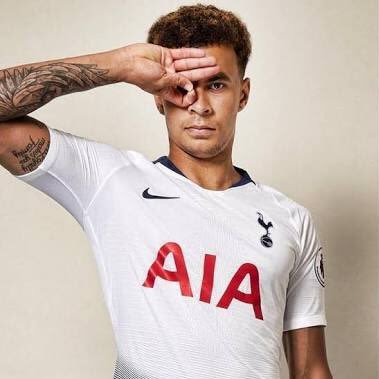 The England and Tottenham Hotspur player was absent when they lost 0-1 to Everton,and also during the 5-2 thrushing of Southampton. The league 1 side PSG have opened talks with Tottenham for a possible transfer.