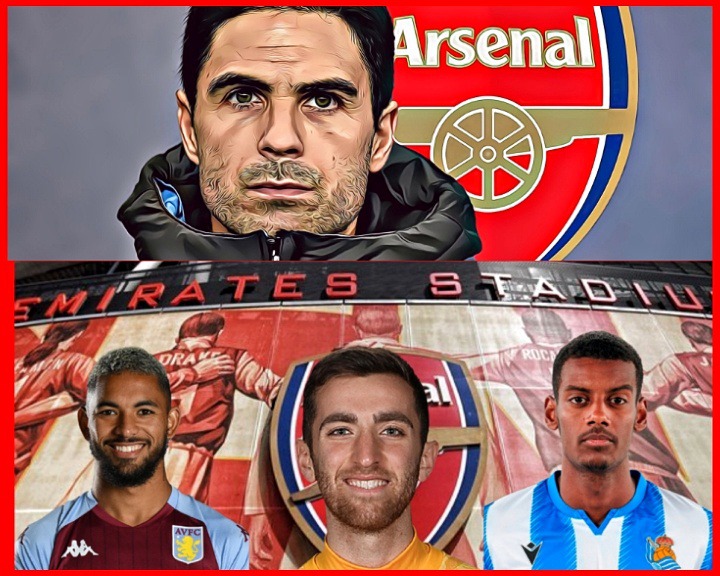 The winter transfer window has been a one-way street for Arsenal. With only three days until the window closes, Arsenal has only managed to ship out players. Karl Hein, Ainsley Maitland-Niles, Pablo Mari, Flo Balogun, and Ainsley Maitland-Niles have all been loaned out. After his contract was terminated, Sead Kolasinac joined Marseille, while Callum Chambers joined Aston Villa on a permanent basis. 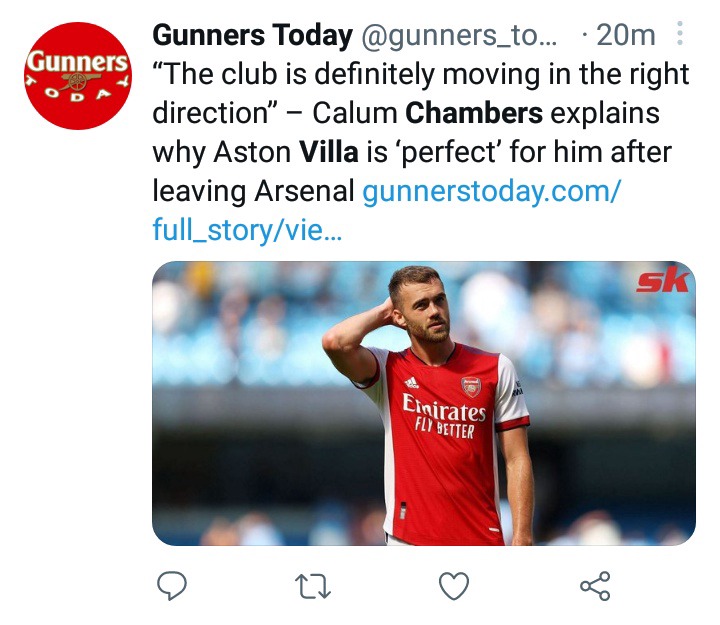 Saddening. Arsenal have not been able to persuade any of their top transfer targets to join them. Arsenal attempted to sign Vlahovic but fell short of Juventus. Newcastle's interest in Bruno Guimares was stronger in the transfer columns than the club's (due to the fact that no bid was sent to Lyon), so Newcastle will sign him instead. 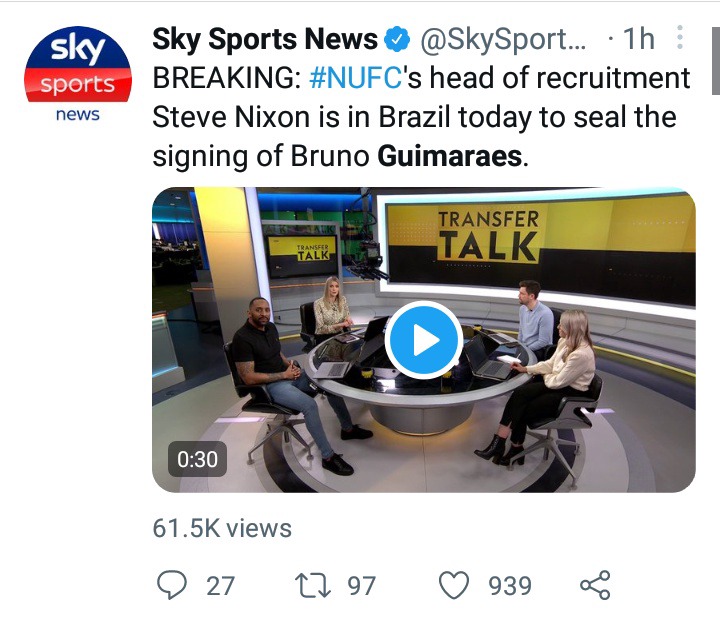 They also tried to sign Juventus' Arthur Melo, but the Serie A giants' tough conditions for loaning out the Brazilian midfielder prevented them. However, as per the reports, Arsenal are still not giving up as they are still keen on bringing in three new faces to the Emirates.

Interestingly, reports today claim that they have already signed a goalie, with a deal for New England Revolutions' Matt Turner already in place. The US international will join Arsenal in the summer. 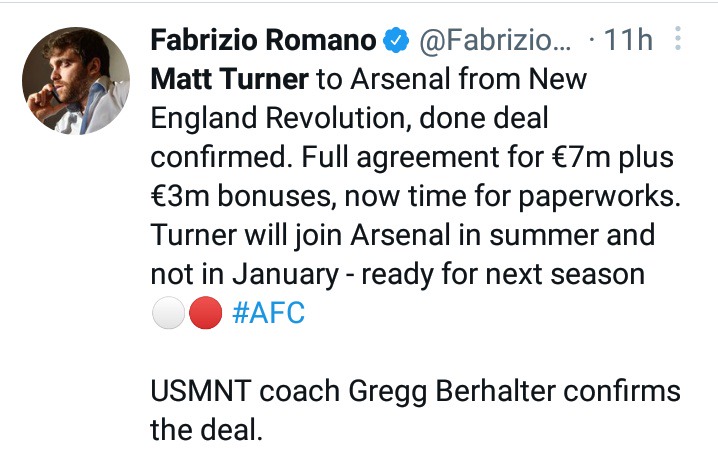 After loaning out Maitland Niles, Arsenal need to bring in another midfielder to ensure they have enough options in the midfield. Douglas Luiz, of Aston Villa, has been identified as the perfect midfield reinforcement Arsenal can land at this point in time. Luiz previously worked with Arteta at Manchester City. Villa are thought to be willing to sell if a suitable offer comes in, given their interest in Juventus' defensive midfielder Bentancur. 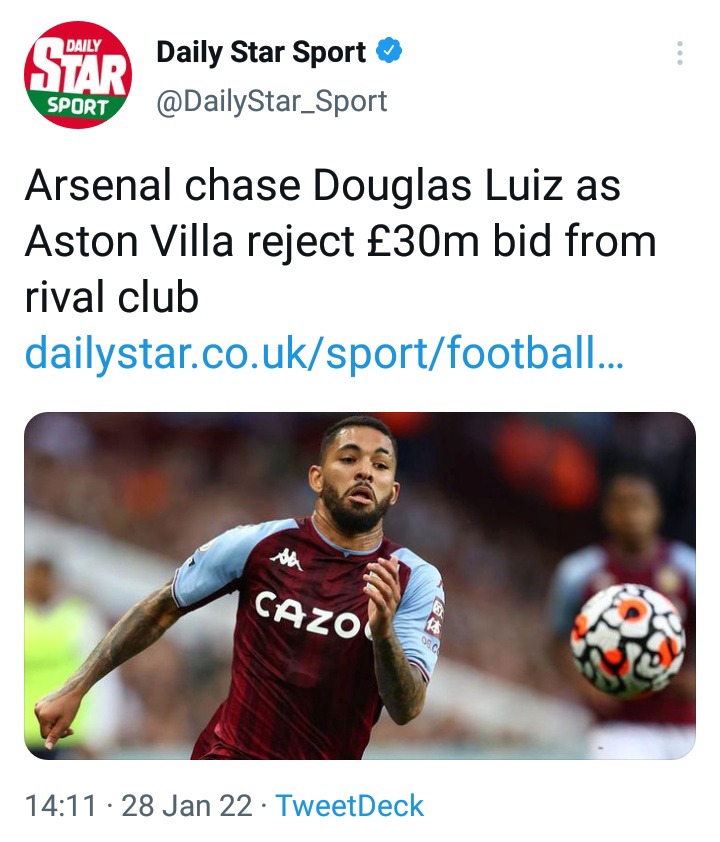 Finally, Aubameyang's Arsenal career appears to be over, while Lacazette and Nketiah, Arsenal's other striking options, are unreliable and on the verge of becoming free agents. After failing to sign Vlahovic, the Arsenal hierarchy can demonstrate their attacking reinforcement intent by pursuing a deal for Alexander Isak, their other long-term strike target. 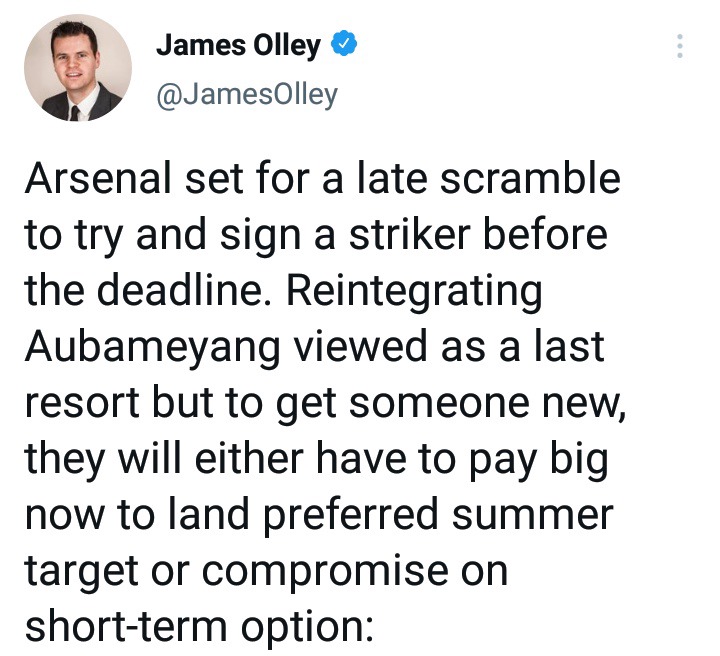 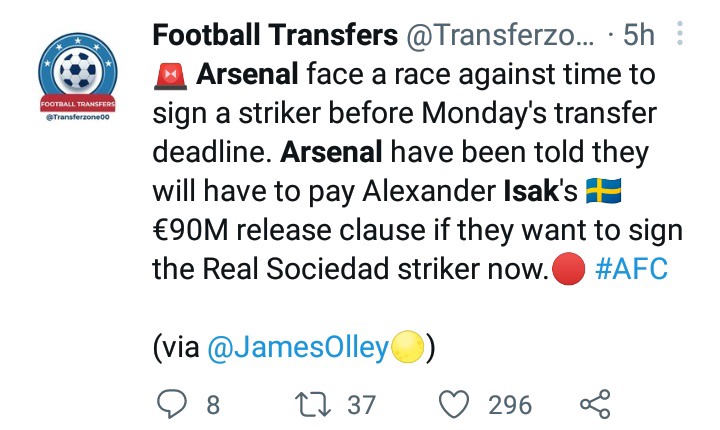 Isak is not cheap, but if Edu can persuade Real Sociedad to agree to a deal for Isak to join Arsenal, Arsenal's Champions League hopes could improve dramatically.