The reason why manchester united will win many trophies next season

By Williamnjue (self media writer) | 3 months ago

Manchester united is the team with the largest number of supporters and funs in the word. This makes the football club to be ranked a world class team. This season, the team has not won any trophy but they were at the verge of winning two.

The team compleated the season at position two just ten points behind the winning team which was their neighbors Manchester city. Manchester united also loosed the ueropa cup at the finals where they were defeated through penalty kicks.

This is a clear indication that this is a world class team. The club has world class players starting with David Degea. World class defense which includes the likes of Hurry Maguire, Luke shaw, Wan bissaka among others. The team has got a strong midfield consisting of paul Pogba, Bruno fernades among other players. We cannot touch the likes of Edison cavani, Marcus 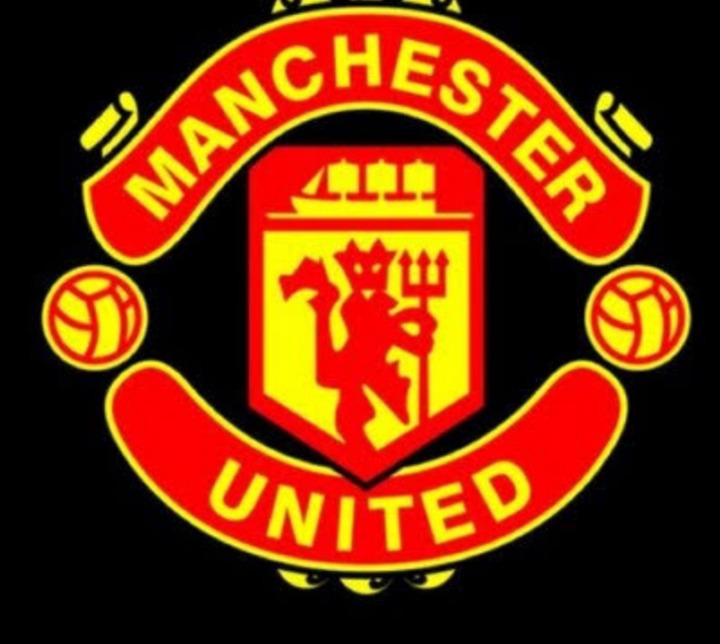 rashford and Greenwood at the striking position. If manchester united plays the type of game that they have shown this season, there is no doubt that the team shall carry home many trophies next season.

Content created and supplied by: Williamnjue (via Opera News )