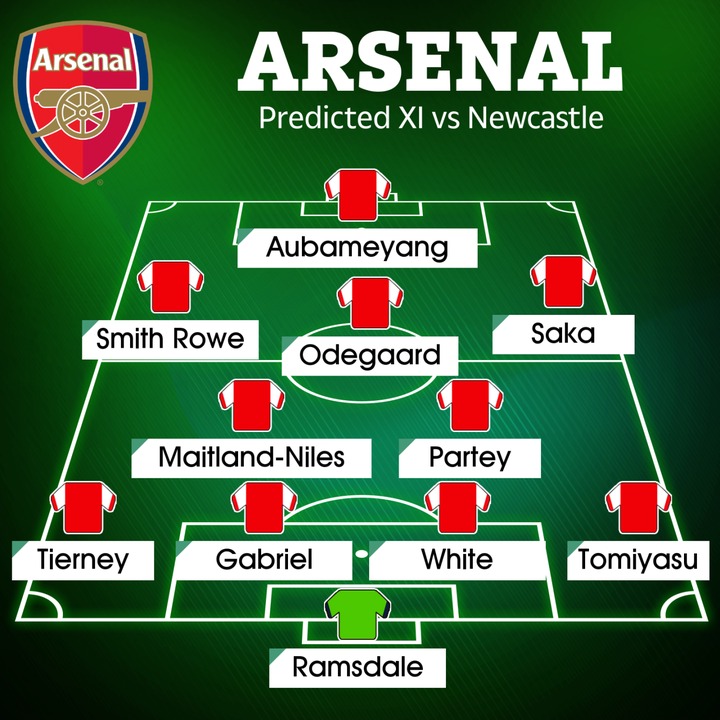 Arsenal are set to face Newcastle United on Saturday afternoon with the Gunners optimistic of grabbing three points against the Magpies. Arsenal have only suffered one defeat from their last eleven games in all competitions. Last weekend saw Arsenal suffer a terrible defeat at the hands of ruthless Liverpool. Despite the loss, Mikel Arteta could still rejuvenate the squad ahead of this weekend's clash. 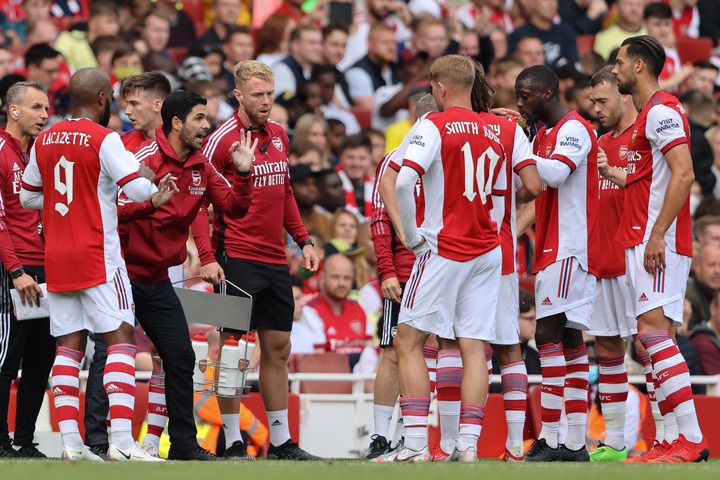 Arsenal captain Pierre Emerick Aubameyang could start as the striker playing as centre forward for the Gunners with academy graduates Emile Smith Rowe and Bukayo Saka playing on the wings. Saka and Smith Rowe have been outstanding for the past couple of games they have played and their style of play. Meanwhile Martin Odegaard could start for the Gunners playing as an attacking midfielder. 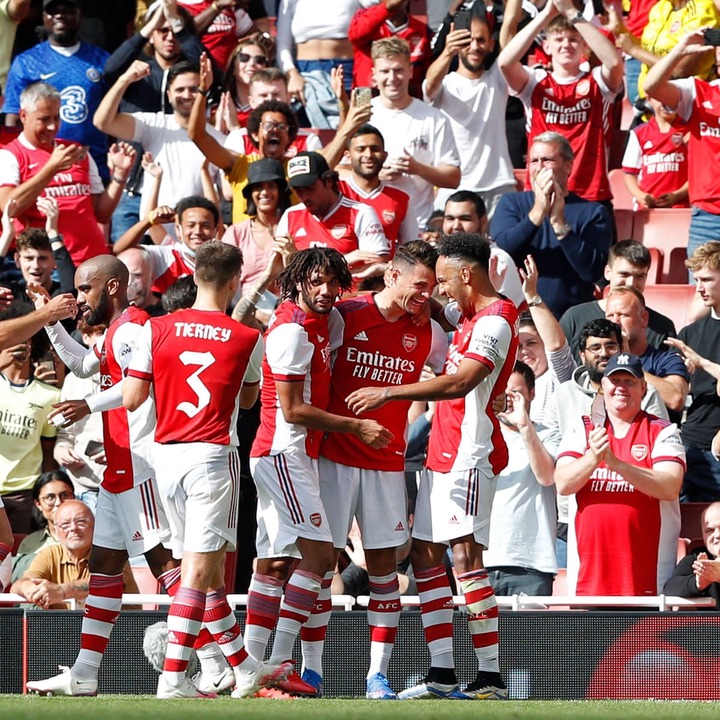 On the other hand, Ansley Mainland Niles and Thomas Partey could start as midfielders with Partey retaining his role as defensive midfielder. Kieran Tierney and Takehiro Tomiyasu might start as wing backs with Gabriel Megalhaes and Ben White playing as centre backs with Aaron Ramsdale on the goal.

Cristiano Ronaldo at verge of missing world cup 2022 in Qatar

Opinion: Reasons Why Chelsea Could Sack Tuchel as The German Tactician Struggles With 'Unhappy' Players