By Feihy (self meida writer) | 1 months 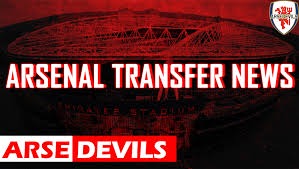 The current season that is at its end hasn't been the best for Mikel Arteta's side and everyone at Arsenal. Speculations were that the Arsenal board would sack manager Mikel Arteta with Arsenal failing to secure a top six finish thus missing out on European Football in over 27 years. With Arteta set to still be in charge next season, the summer Transfer Window opens up an opportunity for him to bring in players that would help the secure Champions League Football.

To fund their dream team the Gunners will have to part with a number of players who include:

He was brought in to replace Emi Martinez but since he arrived he has not made any impact. Playing in the Carabao Cup against Man City, his mistakes led to number of goals. 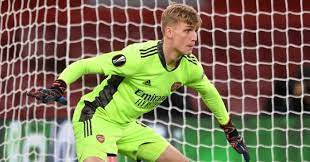 He had a positive start to his Arsenal career, but since the death of his mother and inadequate playing time at the Emirates he has seen been pushing for a move away from the premier league

Guendouzi had great football talents thus his signing for Arsenal but his attitude made him clash with a number of senior members of staff. His time seems to have come to an end with Arsenal keen to cash in on him.

The Arsenal Academy graduate impressed after signing his Professional contract but has failed to build on the momentum. He hasn't had playing time for some time now and Arsenal are keen to offload him. 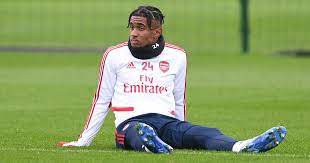 Content created and supplied by: Feihy (via Opera News )