Chelsea vs Man City: Who Will Carry the Bragging Rights on Saturday?

By PatienceC (self media writer) | 24 days ago 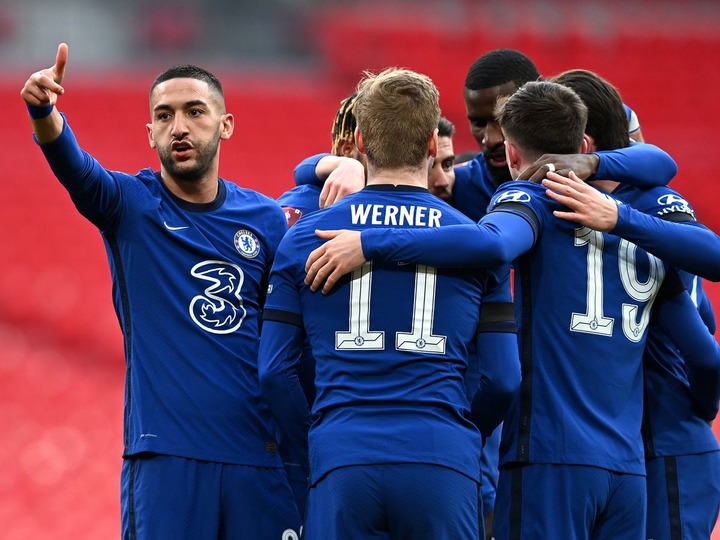 EPL Week six will witness some two mouth-watering matches with giants set to face-off in London.

The first of the two games will see Manchester City play Chelsea at Stamford Bridge while the second will be a North London Derby between Arsenal and Tottenham at the Emirates Stadium.

Showmax will stream the two games live, all you need to do is to register with Showmax, pay your subscription fee and you are good to go. Showmax gives you the convenience luxury as you can catch the match from whatever location as long as you are connected to the internet.

Chelsea remain unbeaten in the league, the only blemish in their run is the 1-1 draw they registered against Liverpool at Anfield. They have also conceded just one goal in five league matches. With Lukaku upfront, they are a dangerous attacking side and City know they face a formidable team. City on the other hand have lost one and drawn one of their five league matches and for the first time in a long time, they had into the match as underdogs. Chelsea defeated City three times last season, they beat them in the league, FA Cup, and the biggest of them all, the UEFA Champions League final. 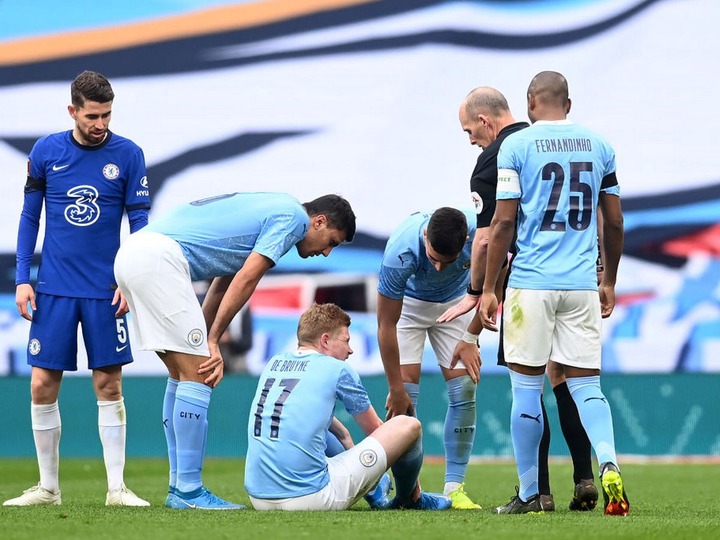 It is a big game between two giants and this could go either way. Chelsea could increase their title credentials while City could bounce back from last weekend’s 0-0 draw against Southampton setback. Catch this match live on Showmax.

At the Emirates, a resurgent Arsenal will face a struggling Tottenham side. The Gunners have won their last two games while Spurs have lost their last two and this sets up an entertaining clash against the North London rivals. The match will equally be live on Showmax.

Actions That Shows The Man You Are With Loves You

Current Bus Fare From Nairobi To Bungoma Through Eldoret