Following a blistering start to the season, Pogba's form drastically declined and former manager, Ole Gunnar Solskjaer apeeared unsure over the Midfielder's best position towards the end of his tenure at Manchester United. 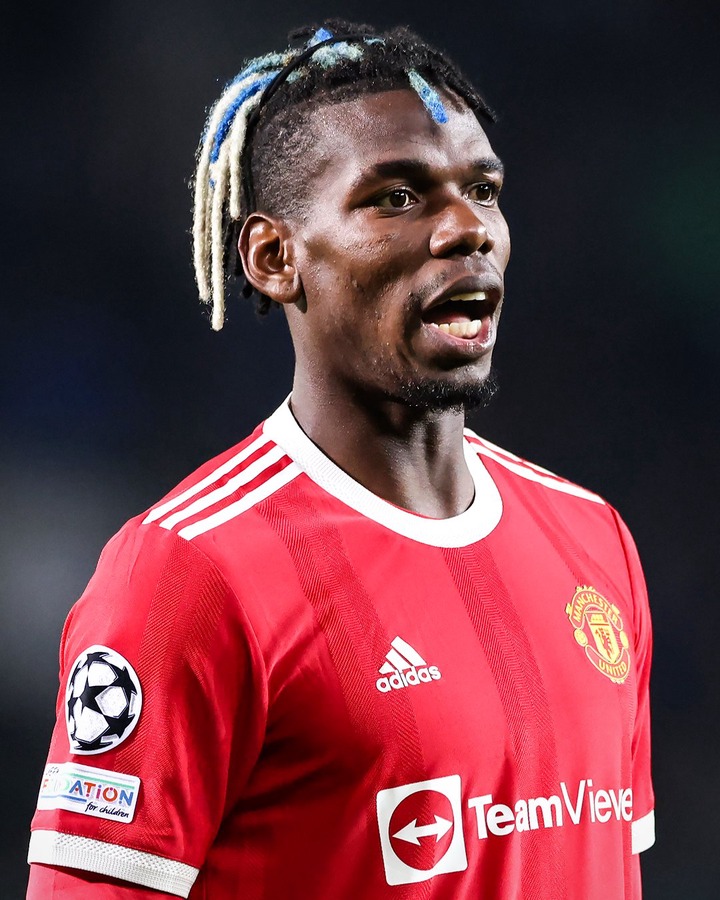 Pogba lost his position at United prior to his injury that has left him out until at least mid next month. His poor form attracted criticism from a section of pundits and former United players including Rio Ferdinand and Paul Scholes who accused Pogba of 'taking liberties' at Old Trafford.

Pogba has however been singled out as one of the vital players by Owen Hargraves who thinks that the Frenchman can unsurp either Scot McTominay or Fred to provide creative outlet for Cristiano Ronaldo under new interim manager, Ralf Rangnick. "If Pogba plays instead of, say, Fred or McTominay and United are playing in one half, then you’ve got another guy that can play a pass into Cristiano Ronaldo," Hargreaves told Premier League Productions.