Arsenal boss is continuing with his clearance in an attempt to balance his squad depth following the arrival of marquee signings like Gabriel Jesus, Fabio Vieira and Marquinhos.

The Gunners really still in search of other targets with reports now claiming that talks are being held in an attempt to hijack Lissandro Martinez from EPL rivals Manchester United. 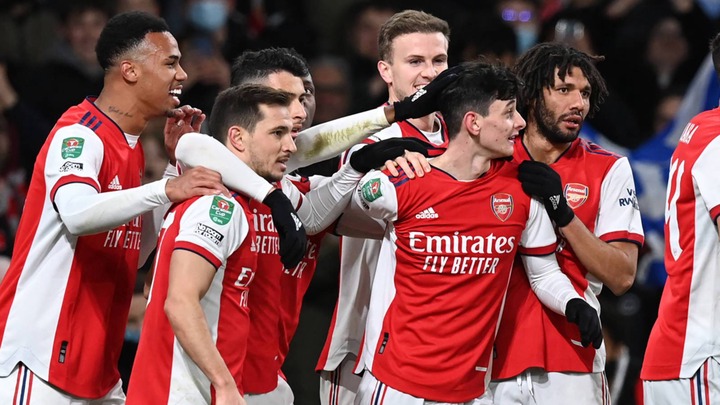 However according to Football London, Arsenal midfielder Matteo Guendouzi has officially joined league one club Olympique Lyon after a successful loan at the club. 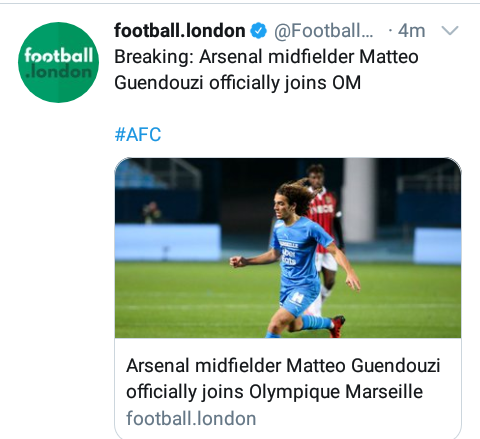 Guendouzi was an integral part of Lyon's squad after literally making 58 appearances for the club and therefore the need to stay in France having fallen under pecking order at Emirates.

Club statement revealed midfielder will join the club on a permanent move with a four year deal set to be signed.

His departure might b a blessing in disguise for the North London club as now they can make a move for Leicester city's midfielder Youri Tielemans who's also a target for Erik Ten Hag.

5 Best Ways To Deal With Elections Stress, Anxiety As You Await For Presidential Results