Three Advantages Tottenham Has Over Arsenal In Winning The London Derby 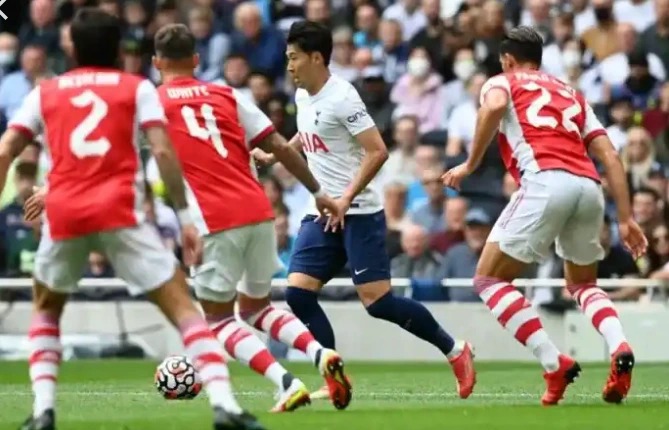 Following a 2-1 victory against Leeds United on Sunday at the Emirates Stadium, Arsenal FC has already gained four (4) points on its London rival, Tottenham Hotspur. The two (2) teams will face off on Thursday, May 12, 2022, in the battle for the top four spots in the league (4). Arsenal, led by Mikel Arteta, will clinch its place in next season's UEFA Champions League if it defeats Tottenham Hotspur on Thursday night in North London.

Gunners won the first game 3-1 at the Emirates Stadium, thanks to goals from Emile Smith Rowe, Bukayo Saka, and Pierre Emerick Aubameyang. The second leg will be played at the Emirates Stadium. Tottenham Hotspur, on the other hand, might spring a surprise by beating Arsenal in the London derby if certain conditions come into play

The Gunners have failed to win any of their past seven Premier League meetings with Tottenham Hotspur at White House Lane, which is a first in the club's history. The club suffered five (5) losses and drew two (2) games (2). It would be tough for Arsenal FC to come away with a victory in this encounter knowing well well that Tottenham Hotspur is equally desperate for the result. 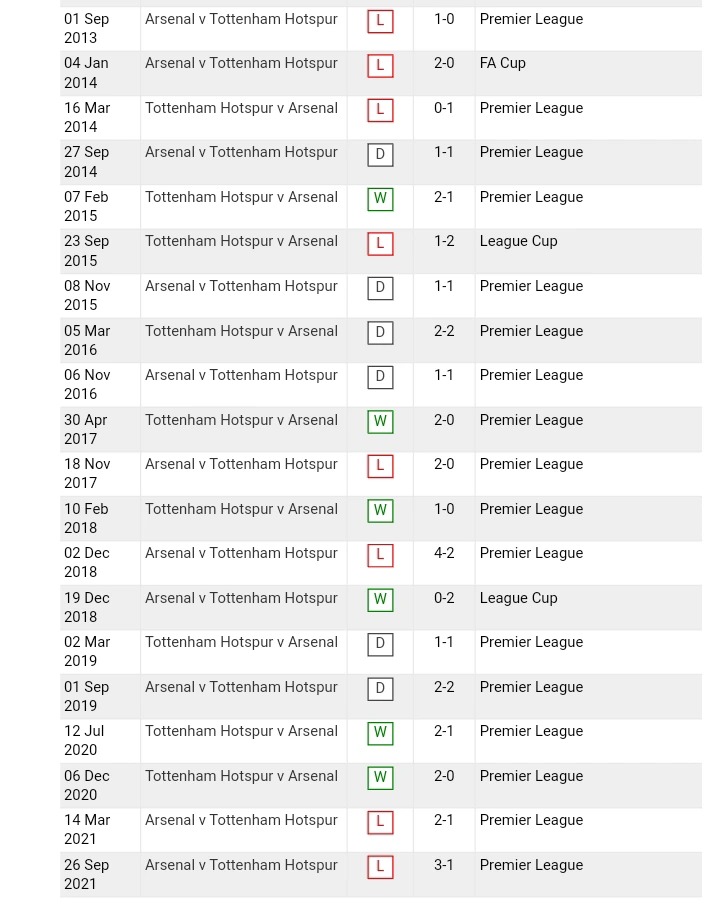 Although Arsenal FC has won its past four league games, the team's overall performance has fallen short of the club's high expectations. The reason it seems like Arsenal FC is playing well is because the club has scored the opening goal in each of its previous four games, which has kept the club from being exposed to criticism. If the club concedes the first goal or goals, Mikel Arteta is constantly perplexed and does not know what to do.