Yves Bissouma agent confirmed the Arsenal interest in his player earlier this month with boss Mikel Arteta keen to pair him up at the Emirates with Thomas Partey. However Brendan Rodger's Leicester are ready to rival Arsenal’s interest in the Mali midfielder. Bissouma was a boyhood Arsenal fan as well, meaning a move to north London appeals. But manager Brendan Rodgers is hoping the potential carrot of Champions League football will give him the edge as the player makes a decision on the next step in his career 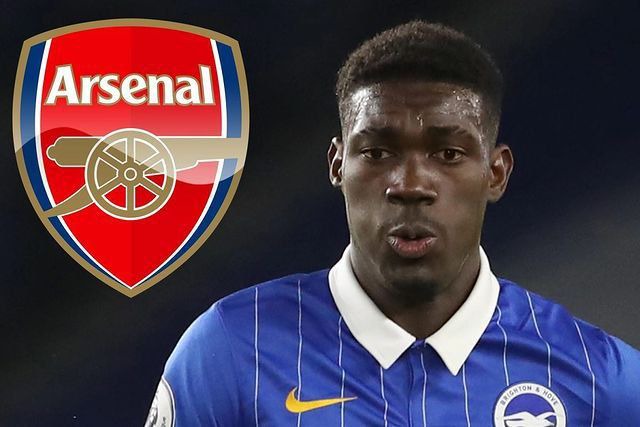 Confirmed and done deal. Mohamed Simakan joins RB Leipzig on a permanent deal he’s gonna sign until June 2026. Medicals completed and ‘green light’ after the injury. The deal will be official in the next days. (Fabrizio Romano) 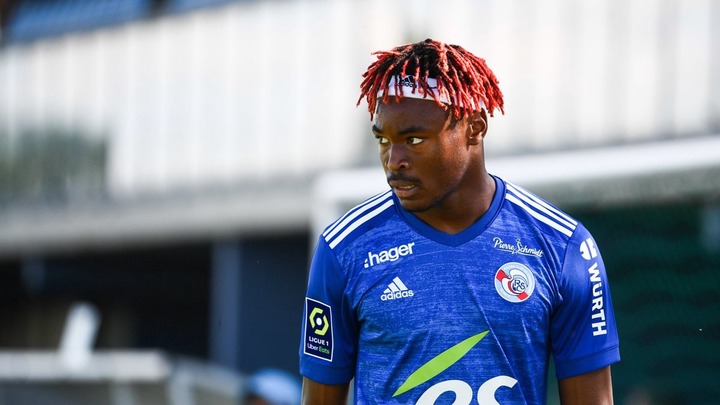 Harry Kane wants to leave Tottenham but is unlikely to get a move this summer because Daniel Levy will demand at least £120m for the striker. (Source: @David_Ornstein) Zinedine Zidane is determined to honour his contract with Real Madrid. His deal runs out in June 2022. (Source: TF1) 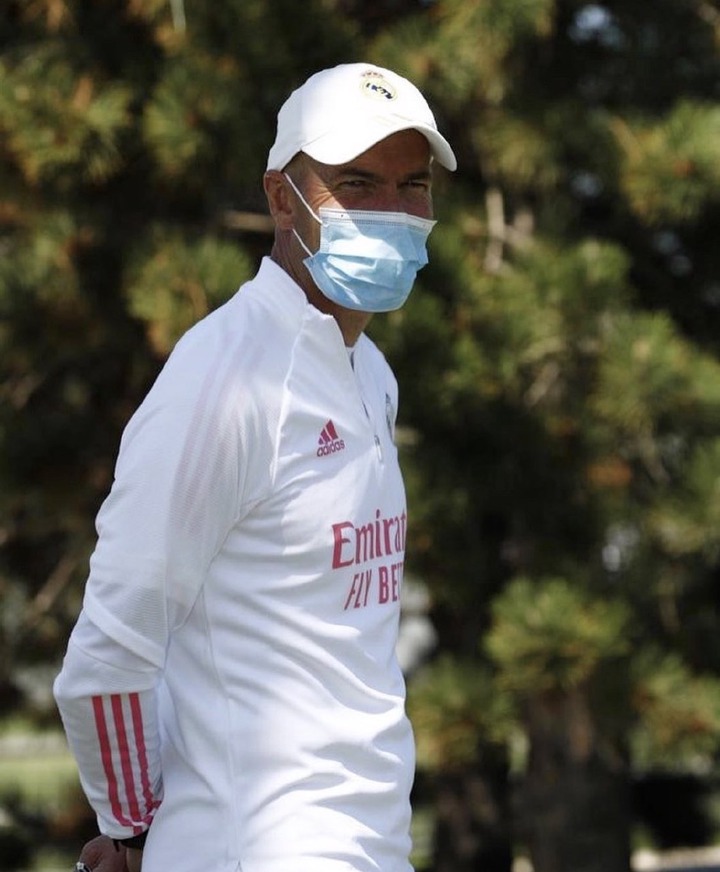 The New Ryan Giggs and Paul Scholes Of The New Fergusson

Chelsea Lead Epl Clubs In The List For Top European Earners This Season.