By Collo_seska (self media writer) | 6 months ago

Chelsea goalkeeper Kepa Arizabalagha refused to be substituted during the Carabao Cup final, an action which was seen as defiance to coach Maurizio Sarri. 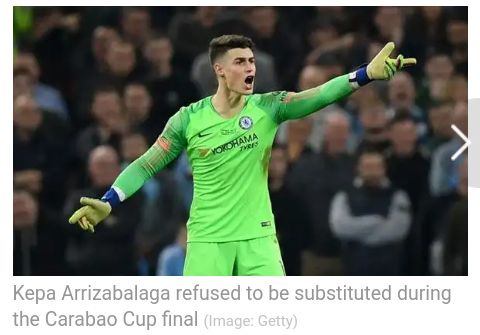 During the game, Kepa went down on a cramp during the second phase of extra time making the second choice goalkeeper Willy Caballero to warm on the touchline. 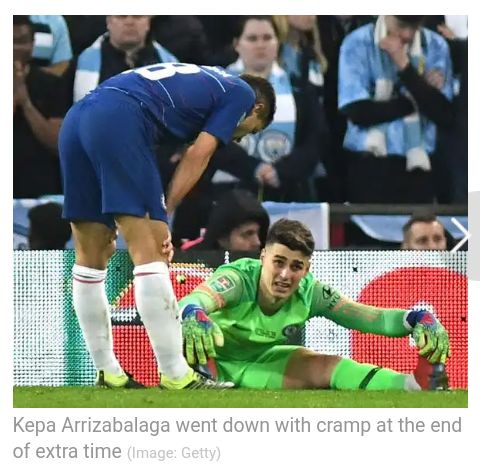 Caballero was called by Sarri to replace Kepa and the 4th official was informed to be ready for the substitution. 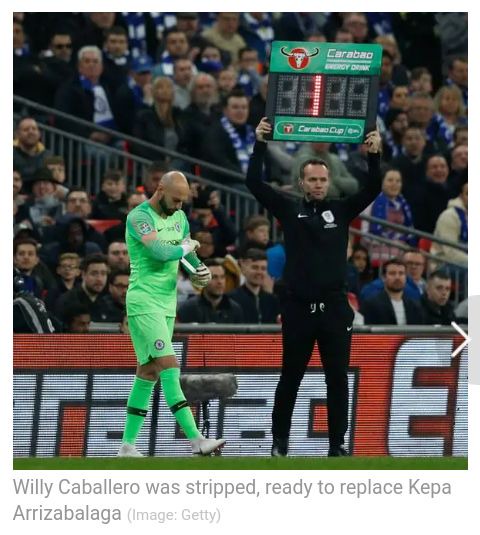 However, Kepa refused to come off despite the officials raising his number. Sarri shouted angrily to Kepa but the Spanish goalkeeper told referee Jonathan Moss that he was fine and he stayed in the field. However, Kepa Arizabalagha was not the first one to refuse substitution, here are other four examples:

Lukasz Fabianski (Swansea City): Swansea City were playing against Totenham Hotspur and Fabianski was hurt in the 81st minute by Vincent Janssen. 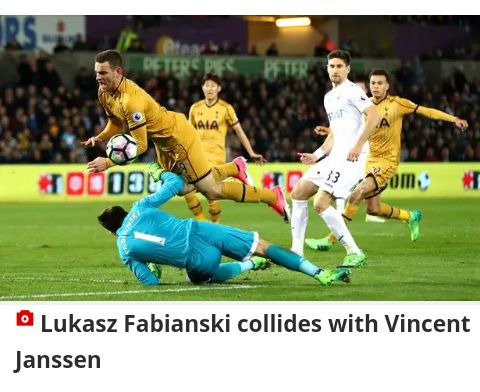 After noticing that Fabianski could not continue playing, coach Paul Clement told the second goalkeeper Kristoffer Nordfeldt to be ready to come in. 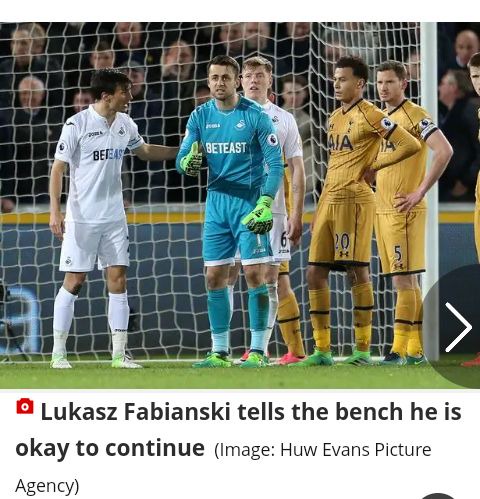 However, Fabianski refused to be substituted by saying that he was fine. After a lot of remonstrations, Clement told the 4th official to cancel the change and Jon Moss who was on charge of the Carabao Cup final, resumed the play. 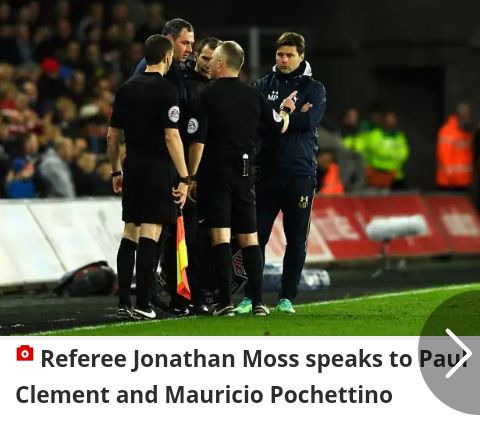 Kristoffer Nordfeldt was forced to return to the bench after the incident. 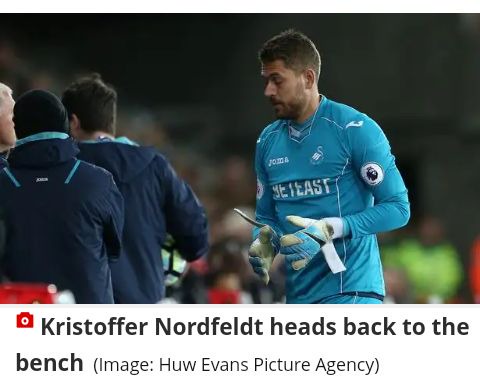 The results of this was that Fabianski went on to concede three goals from Delle Alli, Son Hueng Min and Christian Ericksen and Swansea City lost 3-1 to Totenham Hotspur. 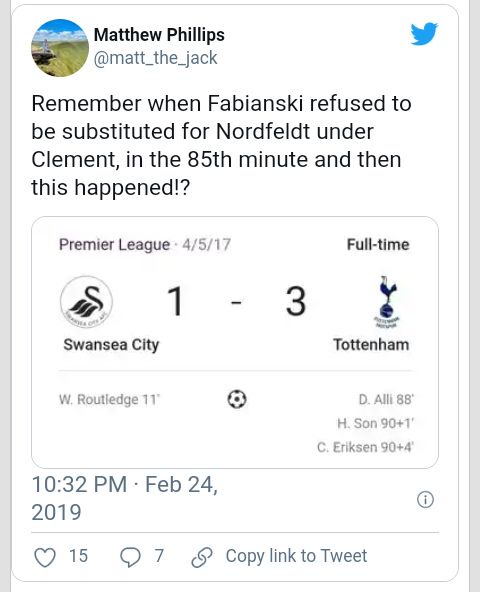 Les Sealey (Man United): Kepa Arizabalagha was not the first goalkeeper to reject leaving the pitch for another substitute. Les Sealey's action to refuse substitution during the Rambelows Cup final in 1991 earned him praise not blames. 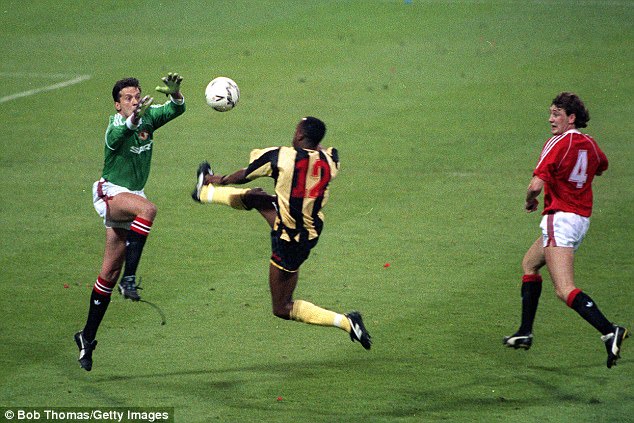 He suffered a knee injury in 78th minute and after knowing that there was no reserve goalkeeper on the bench, he refused to let an outfield player to replace him and he continued playing without conceding any goal and United went on to win the cup by beating Sheffield Wednesday 1-0. 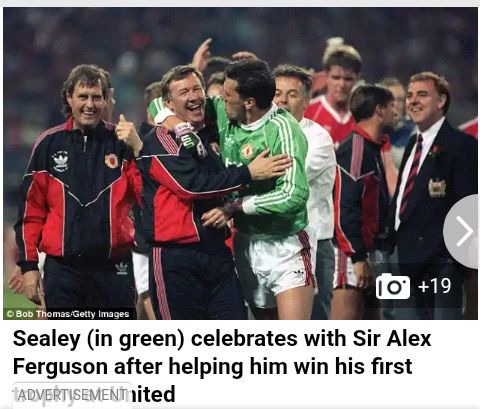 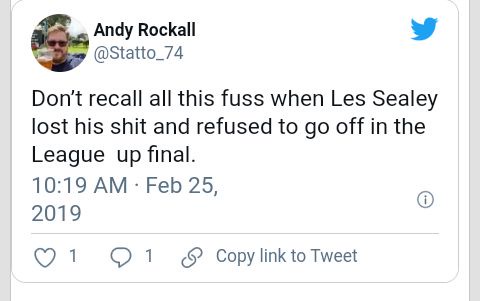 Carlos Tevez (Man City): It was in September 2011 during the UEFA Champions League clash between Manchester City and Bayern Munich. Manchester City coach at that time Roberto Mancini accused Tevez of ignoring a substitute but Tevez denied saying that it was just misunderstanding. 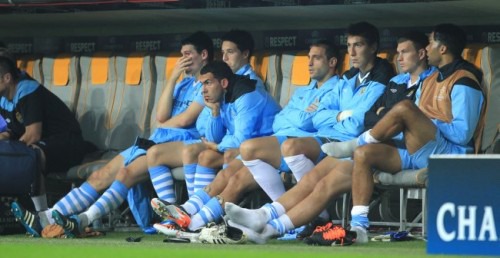 The results were that Tevez was banned from the club for five months before returning to play a key role to win them the EPL title. 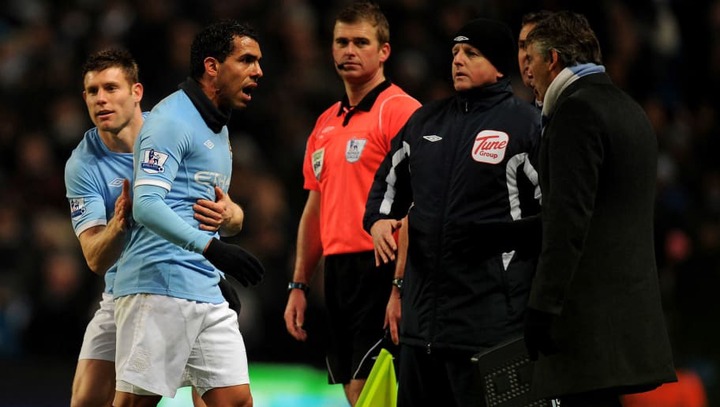 Nikola Kalinic (Croatia): It was during the 2018 World Cup against Nigeria and Kalinic was sent home after Zlatko Dalic claimed that Kalinic refused to come in as a substitute. 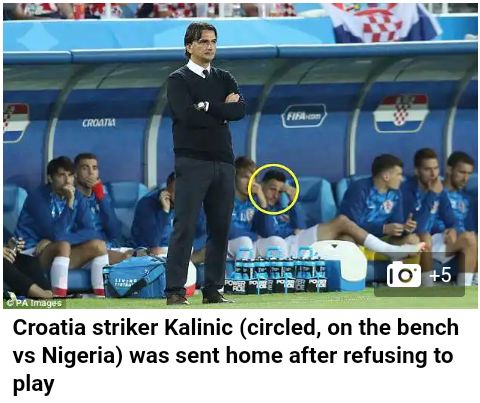 Kalinic claimed that he was not fit but his manager was not satisfied and Croatia went on to play the whole competition with 22 players after Kalinic was sent home. 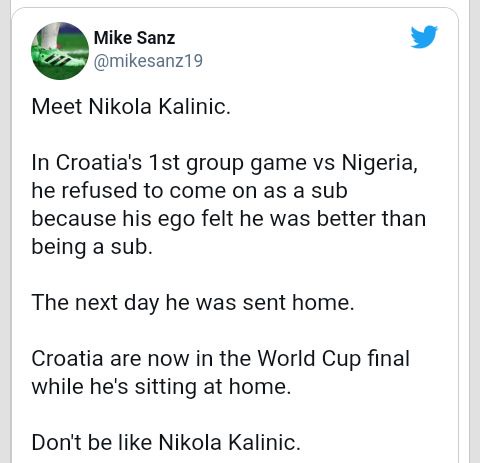 Upto now, he has never played for Croatia since.

In response to the above, the International Football Association Board (IFAB) said that the players were within their rights.

"If a player who is to be replaced refuses to come over, play continues", the law reads.