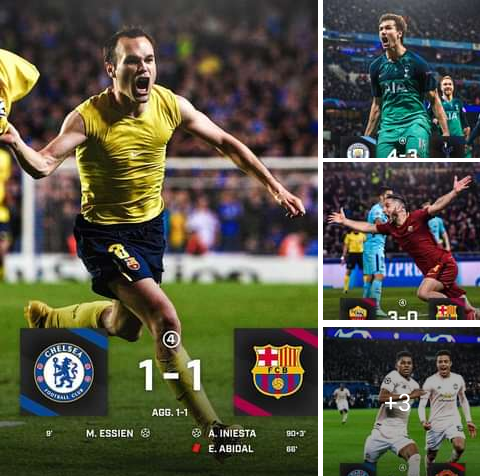 UEFA have announced that the away goal rule will be removed from all club competitions starting from next season. The decision was arrived at after much deliberations & appeals from participating clubs to scrap away the rule. Six clubs have benefited from the away goal rule previously in the UEFA Champions League knock out stages including Tottenham Hotspurs who have benefited twice in the recent history. Tottenham Hotspurs edged Manchester City from the UEFA Champions League 2018/19 after losing 4-3 in the second leg at Etihad Stadium to draw 4-4 on aggregate & qualify to semi-finals. Tottenham Faced Ajax in the semi-finals & won 3-2 at Amsterdam to qualify on away goals after managing an aggregate 3-3 draw. Juventus were the latest to suffer immensely from away goals rule after Porto forced a 3-2 defeat to seal a 4-4 aggregate draw at Turin. 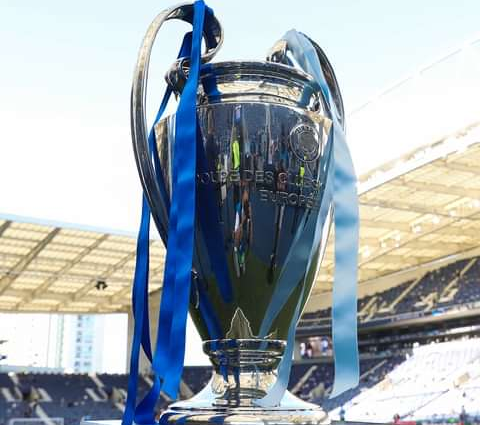 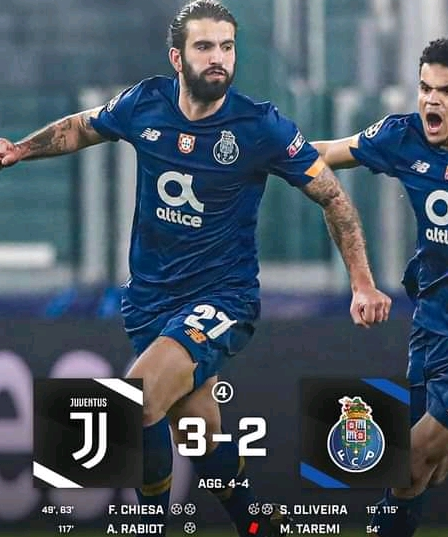 Manchester United demolished PSG 3-1 at Paris in 2018/19 season to qualify on away goals although they had lost 2-0 at Old Trafford. Manchester United away goals were scored by Marcus Rashford & Romelu Lukaku while PSG only home goal was scored by Bernat. Barcelona knocked out Chelsea after Andreas Iniesta stoppage time goal sealed a vital away goal after a goalless draw at Camp Nou. Barcelona were knocked out of 2018 Champions League quarter finals by Roma after conceding 3-0 to force a 4-4 aggregate draw & the host qualified on away goals rule. 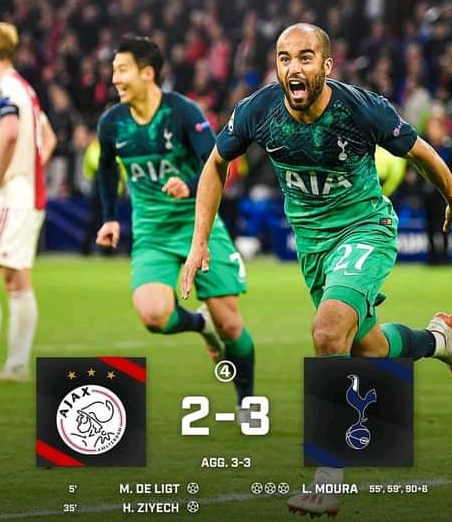 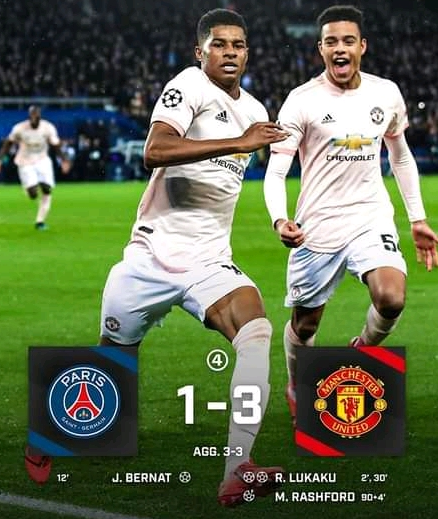