Today's Best Football Tips To Place And Win over 33k

By Makksbarry | self meida writer
Published 18 days ago - 22 views 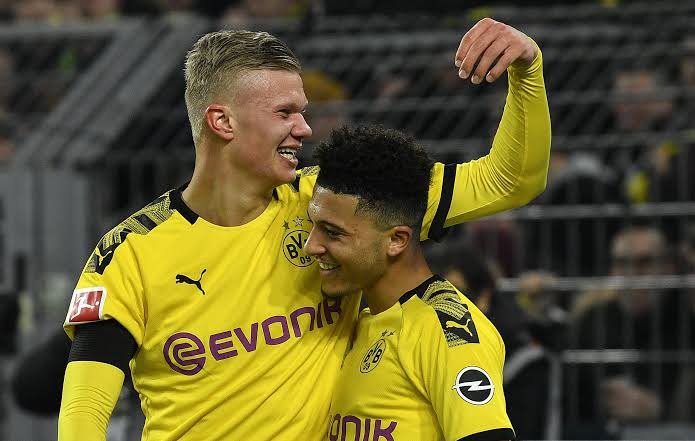 Sevilla will welcome their opponents here to hope for another league win after they have managed to go nine games undefeated.They have not conceded in those previous seven games and their opponents should have a much bigger task ahead of them.having just won twice under five matches.Given the visitors form we believe they will have much to do in this fixture and we expect them to trail to the better side.Prediction sevilla to win 2-1.

~Marseille vs nice - both these teams are struggling to produce results with each side having registered points fewer than six in their previous five games.We are predicting both teams to score in this fixture.

~Porto vs juventus - being unbeaten in previous five games, the hosts will aim to secure a big victory over serie A giants juventus who lost in their previous league game against napoli.With juventus being undefeated in seven games before that defeat to napoli, we believe both teams will score in this fixture.

~Oostende vs genk - with the hosts suffering a dip in form in their campaign, we believe genk will win in this fixture as they have registered ten points in previous five matches than the hosts who have only recorded six points.

~Lugano vs servette - with both teams struggling to produce results for existence we believe both sides will be out to search for maximum points as each team has only one victory in last five matches.We predict over 2.5 goals here as each team will aim to score to secure enough points.

~Leganes vs almeria - having difficulties in their recent games, both these two teams will play to score and avoid their defensive mistakes that has seen them concede in at least four games.We predict both teams to score here.

Leganes Lugano Marseille Porto serie A
Opera News is a free to use platform and the views and opinions expressed herein are solely those of the author and do not represent, reflect or express the views of Opera News. Any/all written content and images displayed are provided by the blogger/author, appear herein as submitted by the blogger/author and are unedited by Opera News. Opera News does not consent to nor does it condone the posting of any content that violates the rights (including the copyrights) of any third party, nor content that may malign, inter alia, any religion, ethnic group, organization, gender, company, or individual. Opera News furthermore does not condone the use of our platform for the purposes encouraging/endorsing hate speech, violation of human rights and/or utterances of a defamatory nature. If the content contained herein violates any of your rights, including those of copyright, and/or violates any the above mentioned factors, you are requested to immediately notify us using via the following email address operanews-external(at)opera.com and/or report the article using the available reporting functionality built into our Platform 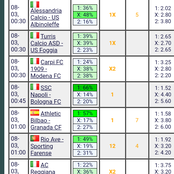 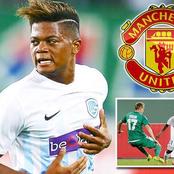 Why De Gea Missed Manchester City's Clash Game And He Was Not Injured? 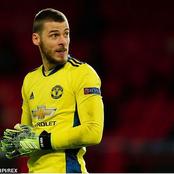 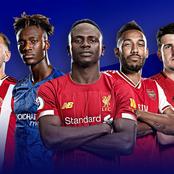 Chelsea Receives A Major Boast Ahead of Everton Crash 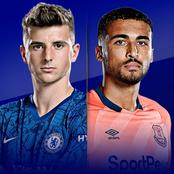 Monday's Must-Win Matches to Give You Good Money 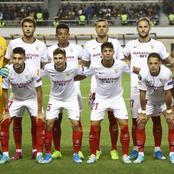 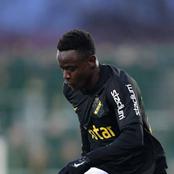 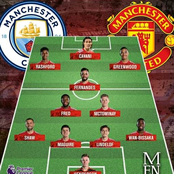 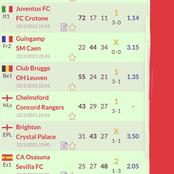 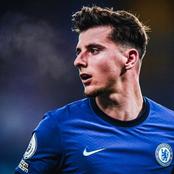