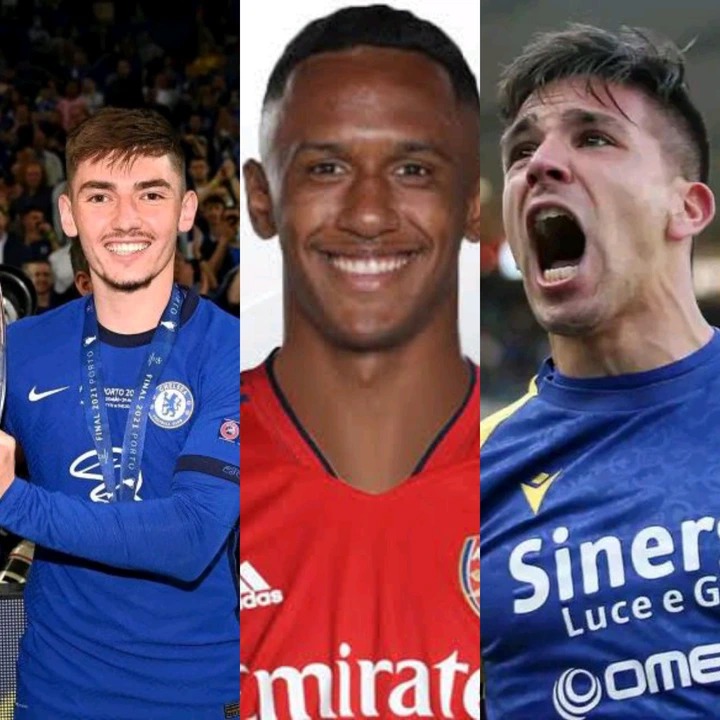 The following is a rundown of the specifics that were finished up during this month.

1. Ryan Gravenberch has signed a contract with Bayern Munich:

According to information that was published on Bayern Munich's official website earlier this month, the club purchased Ryan Gravenberch from Ajax for a fee that was approximately equivalent to twenty-one million British pounds.

Gravenberch committed to the German champions for a period of five years, with the option to extend for a further two years.

2. Billy Gilmour's contract with Chelsea has been extended.

This month, Chelsea announced on their official website that they have exercised their right to extend Billy Gilmour's contract until 2024. The extension will take effect from this year forward.

The outstanding midfielder, who played for Norwich City on loan during the previous campaign, has decided to extend his current deal with the club and will now remain there for the subsequent two years.

Erling Haaland's transfer to Manchester City from Borussia Dortmund was confirmed and announced this month by a representative from Manchester City. The transfer was completed earlier this summer after an agreement was reached between the two teams.

A verbal agreement on Giorgio Chiellini's transfer to Los Angeles was reached a few days ago, and the team publicly presented Chiellini to the media this month.

Arsenal made the announcement on their official website this month that they had signed Brazilian winger Marquinhos from Sao Paulo for a fee that had not yet been made public. Sao Paulo was the last club that Marquinhos played for.

This month, the Belgian team Standard Liege made the announcement that Ronny Deila would be taking over as the club's new manager. The news was shared on the club's official Twitter account.

What do you think of the transactions that have already been performed, which are displayed above? In the space given below, I would appreciate it if you could leave a remark.