27 years old Englishman Harry Kane officially claimed that he wants to move away from Tottenham Hotspurs in the summer so that he can win some trophies which seems impossible at the London club. 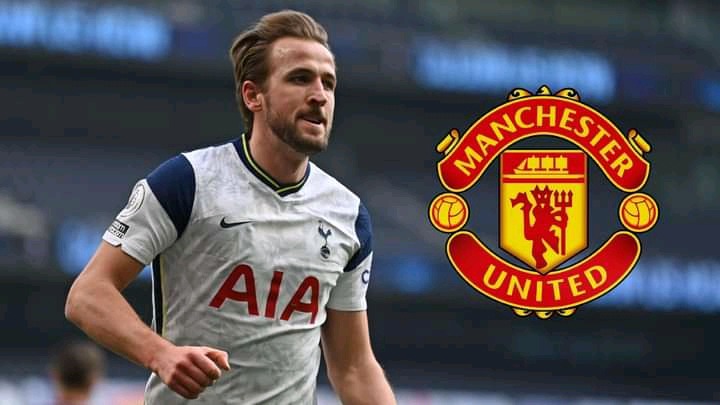 This came as a major boost for Manchester United who are in need of the services of such a top striker who is a proven goal scorer in the English Premier League. 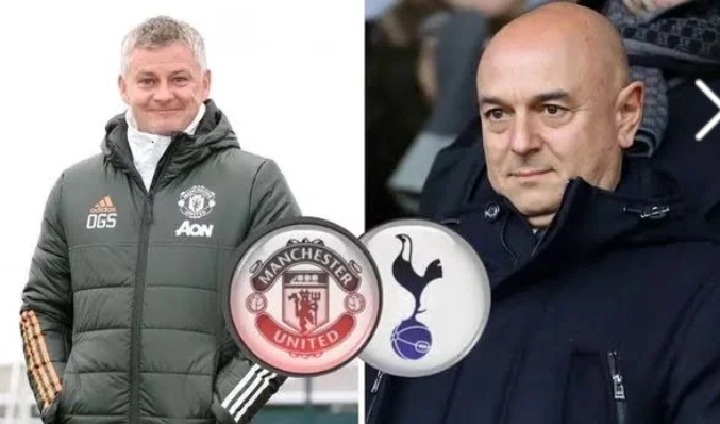 However it will be a major issue to discuss a transfer for Harry Kane as Tottenham Hotspurs chairperson, Daniel Levy is not ready to sell his star to any English Premier League club. 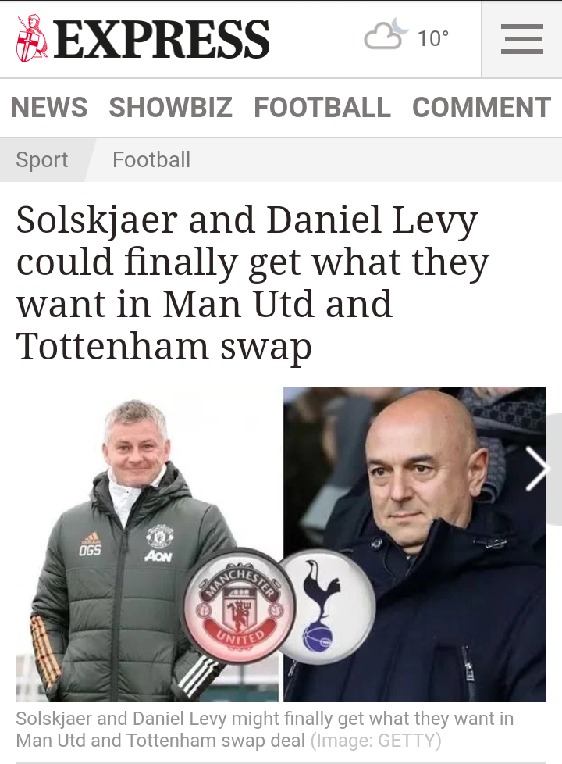 However, according to Sky Sports reports, Ole Gunnar Solskjaer and Dany Levy can engage in a massive player swap deal which will satisfy both camps in the summer transfer window.

The reports claim that Solskjaer can include both Antony Martial and Juan Mata in a swap deal to get Harry Kane's services in the summer.

The two Manchester United stars were previously linked with a move to Tottenham Hotspurs, but they never got a deal completed, but this might be the best timing.

Manchester United are touted to add Jesse Lingard also so as to sweeten the deal and get their top target.

Will this swap deal be good to both clubs?