Manchester United is among the wealthiest clubs in the English Premier League. In the current season, the club unveiled a home jersey and two away Jerseys that the players will be using. Check out the official Manchester United jerseys for the 2021/ 22 season. 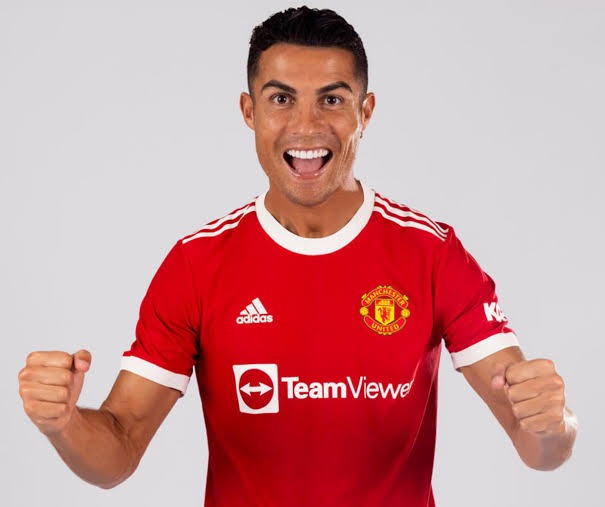 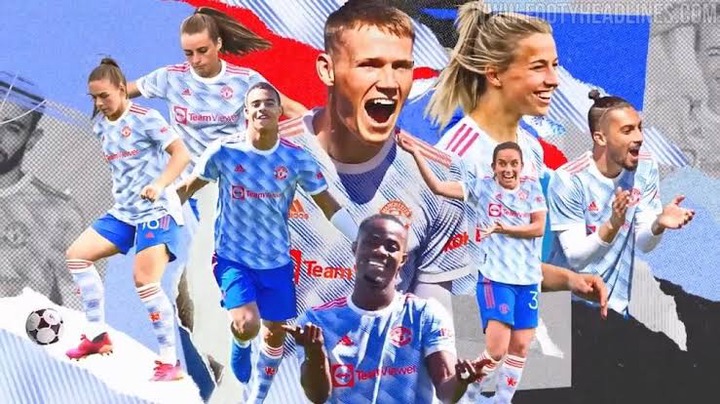 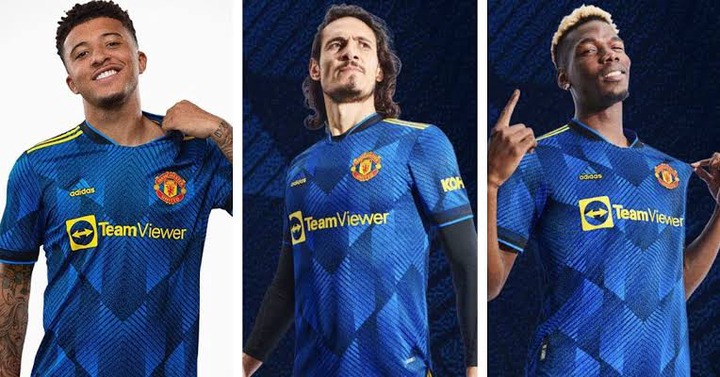 The Red Devils have recorded a couple of wins while wearing the first kit Jersey at Old Trafford. The club seems to perform better in home matches than away fixtures in all competitions. However, the club performed poorly in away matches this season, especially when wearing the second kit. The first time Manchester United used this kit was in the UEFA Champions League group stages match against Young Boys. 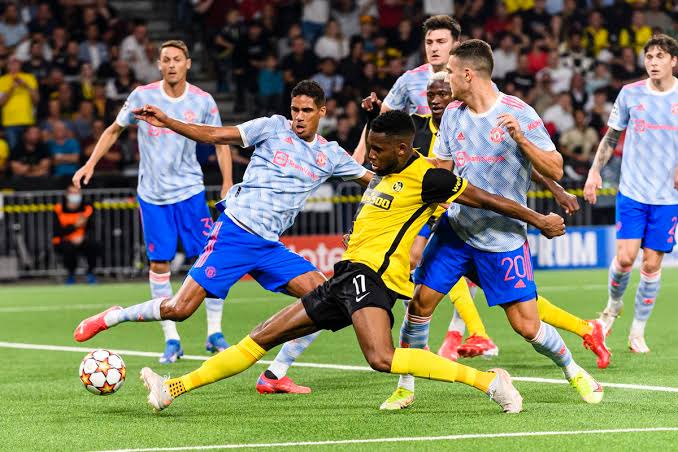 The Red Devils opened the scoring through Cristiano Ronald and continued dominating the match until Arron Wan Bissaka sent off a reckless tackle. Manchester United ended up losing the match 2-1 after conceding in the stoppage time. 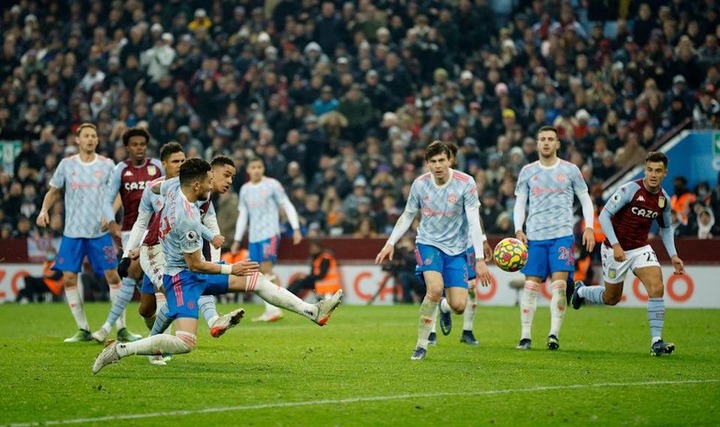 The latest match they have plate during this jersey is against Aston Villa. The Red Devils blow away their two-nil first-half goals after conceding two quick goals in the second half. Another worst performance was against Watford in the Premier League. Manchester United conceded four goals against a struggling, and they finished the match with ten players after Harry Maguire was sent off in the second half for a poor tackle. Former manager Ole Gunnar was sacked after the match.