By odhiambojr (self media writer) | 5 months ago

After completion of the 2020/2021 season, we've computed some of the goals and assist to find out which two players in the current Chelsea squad had the highest and best combination. 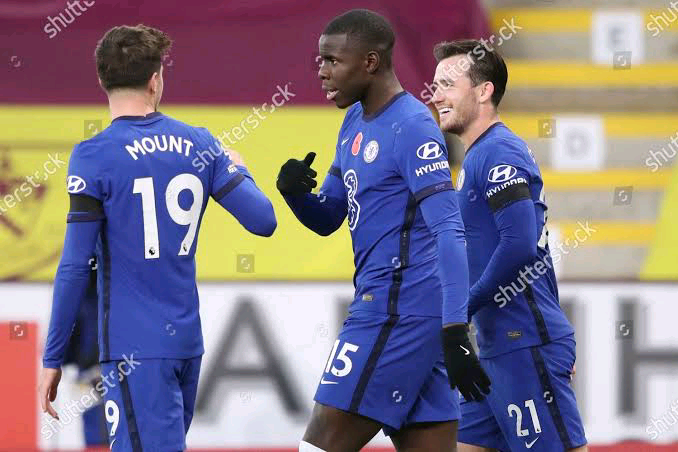 The first of those partnership highlights Mason Mount's prowess with set-piece deliveris as no two Chelsea players have combined for more goals In the primer league than Mason and Kurt Zouma.

Three of Zouma's tally of five league goals this season have come from Mount's free-kick or corner assist, making them our joint combination of finding the net. However, the other partnership who have resulted n three goals in the last premier League season is a little less one-sided and alot less obvious. Half of Kai Harvertz and Hudson-Odoi's six league goals in 2020/21 have come from the two combination. That includes Hudson-Odoi's smart pass to set up Harvertz early opener in the 4-1 win over Crystal Palace last month, and Harvertz returning the favor by providing assists for both Hudson-Odoi's premier league goals this season, against Manchester City and West Bromwich Albion. 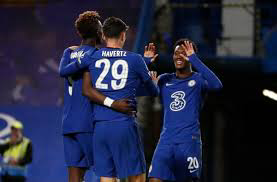 Even more impressively, they achieved that despite spending 518minutes in the pitch together, less than a third of the time it took Zouma and Mount.

Other than that, it seems a secret to a winning combination is to partner with Timo Werner, as the German has created or scored 2 goals in partnership with Tammy Abraham, Benjamin Chilwel, Harvertz and Mount during his first premier league campaign. 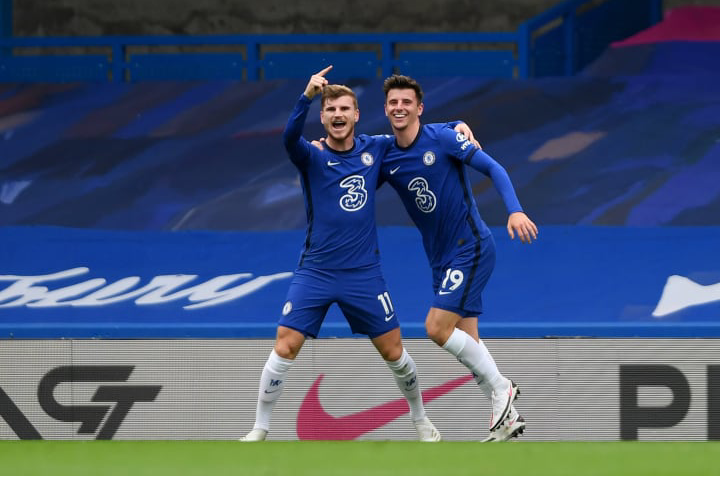 It is the duo of Mason and Werner which is by far the most profitable when it comes to creating chances, though, 26 of there combination ending with a short in the league, 12 more than the next highest pairing at Chelsea, Pulisic and Mount. Mount's role in creating chances is Crystal clear, in the fact that he is included in all of our five most frequent combinations, ending in a shot, with Harvertz, Reece James and Kurt Zouma his other partners. 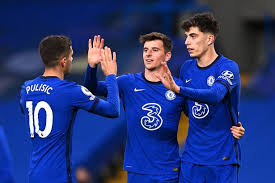 Content created and supplied by: odhiambojr (via Opera News )