By AkalicheTheBloggerInChief. (self meida writer) | 20 days 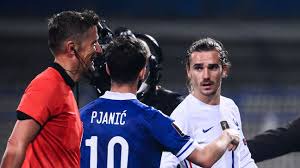 France pick up their World Cup qualification programme looking to move on quickly from the fiasco of their bid to conquer Europe in the summer.

The pre-tournament favourites crashed out at the last-16 stage amid fierce recriminations on the pitch and in the media following the sloppy and disharmonious display against Switzerland.

The signs had been there in Les Bleus’ previous matches (1-1 v Hungary & 2-2 v Portugal) that this was a side that could not be trusted, so it is no surprise to see some players left out and fresh blood introduced by Didier Deschamps for the visit of Bosnia-Herzegovina. 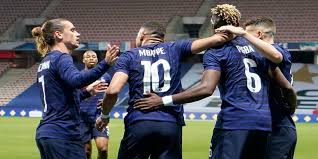 He could come up with anything here, but his 4-4-2 system did enough to earn a 1-0 win against these opponents in Sarajevo this spring. 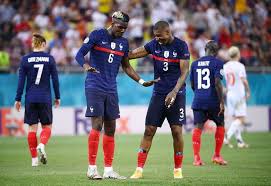 That victory wasn’t particularly convincing and we don’t have full faith in France justifying their very short price to pick up three points on Wednesday, instead preferring the both teams to score bet.

Bosnia-Herzegovina look to be struggling for goals at the moment with only two scored in their last six internationals and four successive blanks coming into this Paris clash.

But they have notched in seven of their last eight away non-friendly internationals and possess a striker in form. 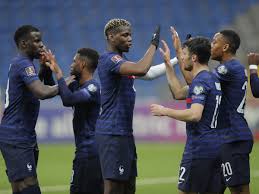 Edin Dzeko makes every side he plays in tick and is so far doing a great job for Inter, so we will take the generous price on offer for both teams to register as surely a France team with goals in their last 11 internationals won’t fail to score in a probable 2-1 win.

ADELAIDE BLUE EAGLES VS ADELAIDE U21. 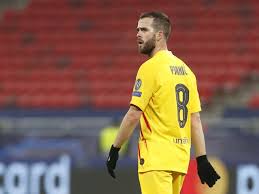