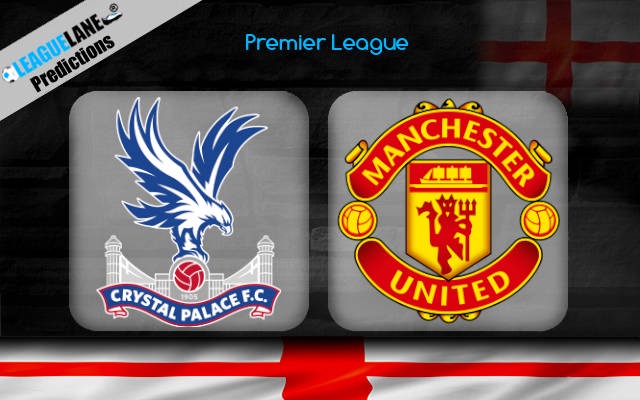 Crystal Palace managed to embarrass the united during the early opening of the compaign,and we will be hoping the palace to fight the ole Gunnar side come this Wednesday night.Both of this teams have scored in more than three of their last five head to head meeting.We have also seen both team scoring in the last five games of United's away matches.With all this factors considered,we are therefore backing up BTTS along side Manchester United win.prediction: both team so score. 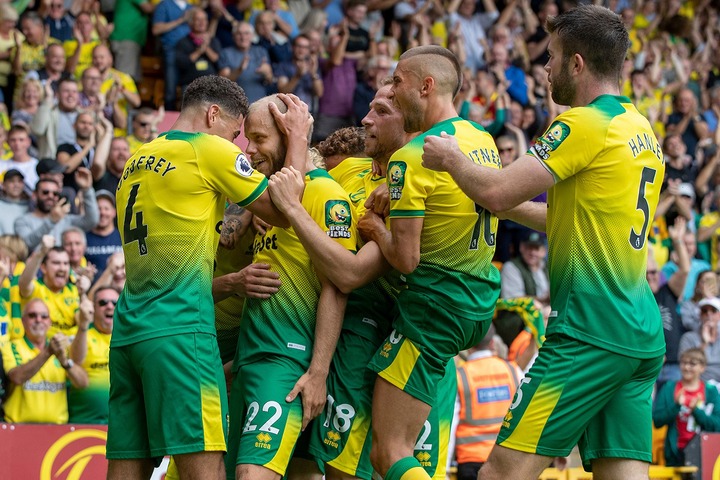 This Wednesday ounters should expect a difficult clash between the top sides in the championship competitions.Norwich have taken the lead and they will be hoping to proceed with the same performance come this Wednesday night.Heading into this Clash,Norwich have won their last five championship matches.With this exemplary record,we are hoping the host will take the lead from the first to the last minute of the game.prediction: Norwich to win 2-1 at full time 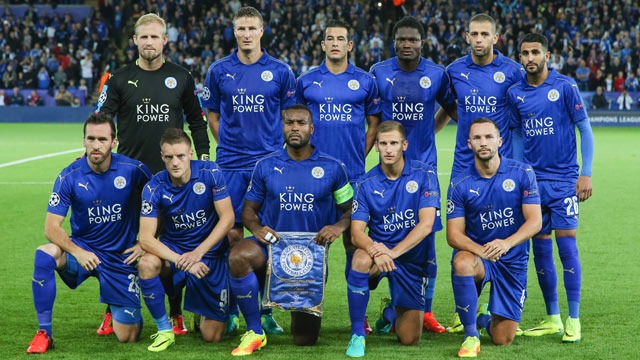 After Burnley suffered a big blow in the hands of Arteta's boys,that are now welcoming the foxes in their own backyard, Burnley have won three their last four home games with leicester.we have seen the clarets just loosing two of their last ten premier league games this term.This Wednesday the foxes will travelling minus James Madison and hervey Barnes,this might sound a big blow for Leicester ahead of this game.We are therefore Predicting a close game that will involve both teams scoring,with abig win for Burnley.prediction: Burnley to win 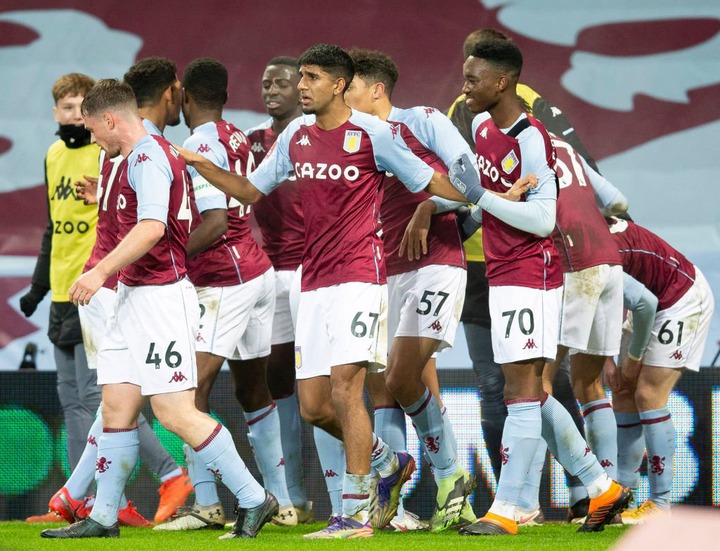