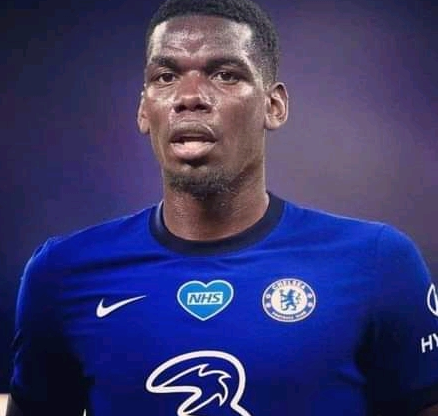 Chelsea are reportedly monitoring Paul Pogba contract situation at Old Tratford as his current contract expires next summer. Chelsea is set to battle London rivals Arsenal for Paul Pogba signature next summer as he is open for Premier League transfer from Manchester United. Chelsea are set to offer Pogba signficant salary increase & long-term contract as an incentive to sign him and join his fellpw country man Ngolo Kante at Stamford Bridge according to Football London reports. 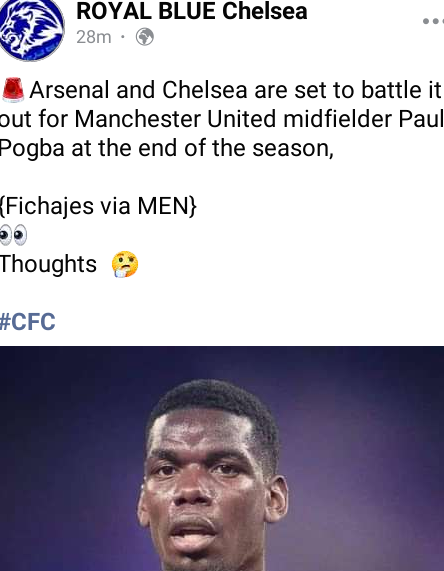 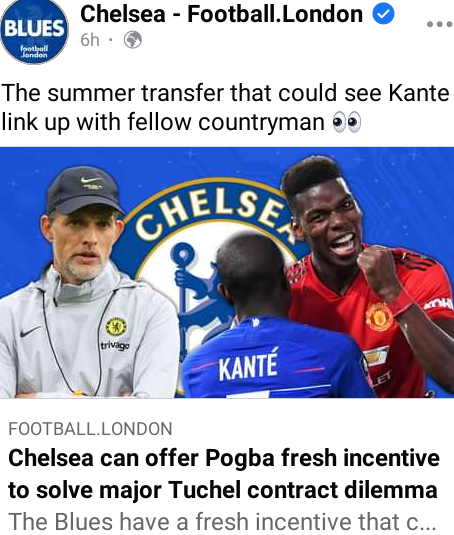 Chelsea ace Ross Barkley has reportedly hired a driver for 12 months after facing driving ban after road irregularities commited in London. Barkley has been struggling with game time at Stamford Bridge but added to his problems after being charged and accused of breaking traffic rules in London. Chelsea Boss has confirmed that he hopes injured Mason Mount will return to fitness before Carabao Cup finals against Liverpool wherr Barkley is expected to feature. 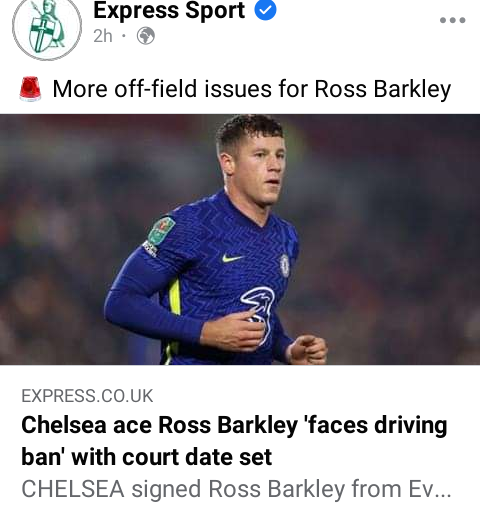 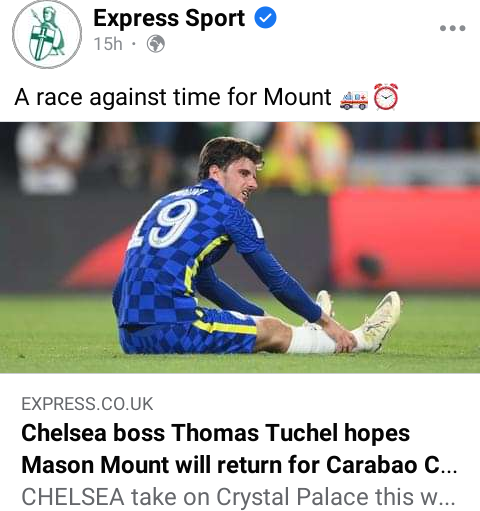 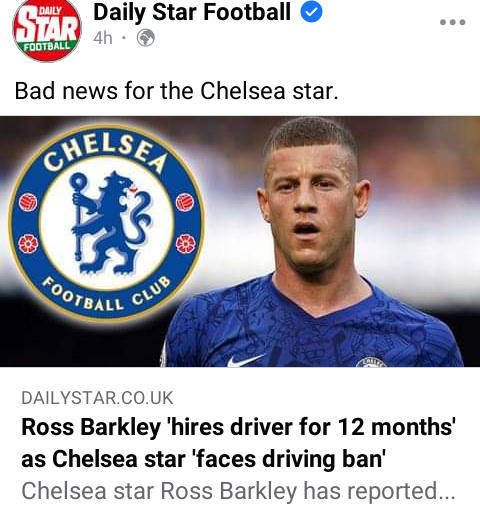 3: Chelsea To Swoop For Gavi If Azipilicuate Joins Barcelona

Chelsea are reportedly intrested in Barcelona midfielder Gavi who has £40 Million release clause and could pounce on him this summer if Azipilicueta joins Camp Nou. Barcelona have offerred Azipilicueta a 2 year contract with an option for further year to join the Catalonians next summer on a free transfer. 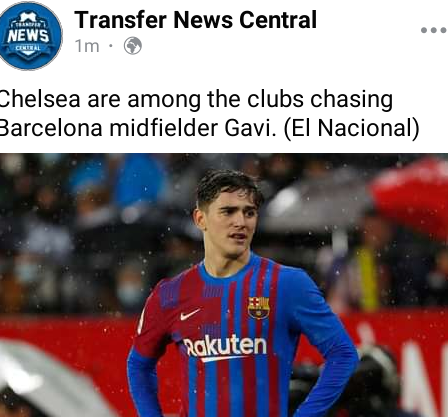 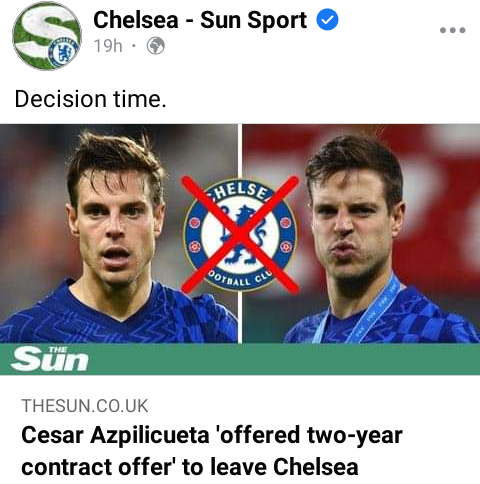 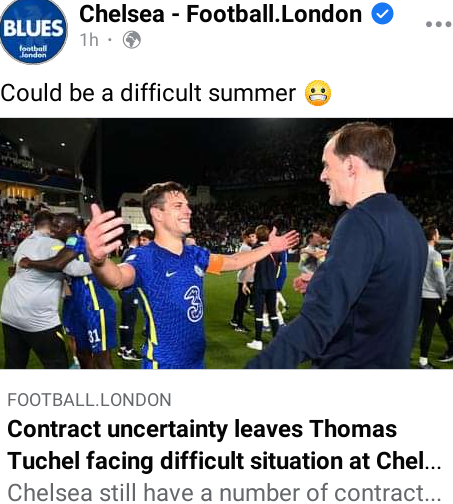 Chelsea target Declan Rice has finally opened up on his top five tough Premier League midfielders he has faced in his carreer where he included only one Blues midfielder. Rice Named Bissouma of Brighton, Pogba of Man United, Matteo Kovacic of Chelsea, Rodri & Bernado Silva of Man City. Rice snubbed his best friend Mount and praised Kovacic for his versitility, speed, passing accuracy & creativity in the final third. 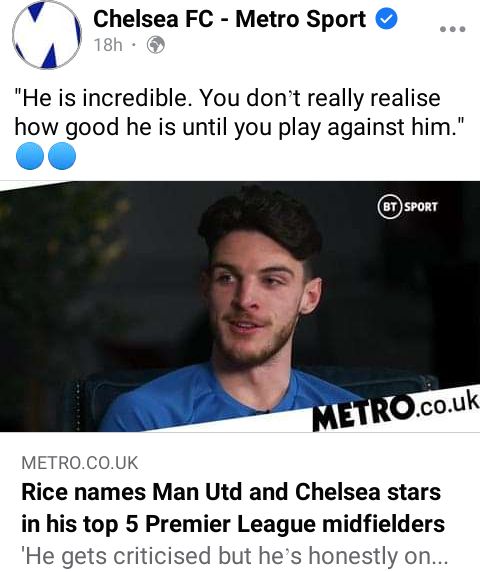 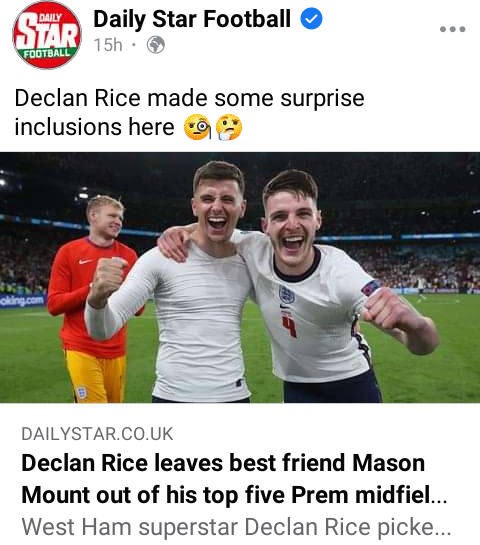