By angrasports (self media writer) | 5 months ago 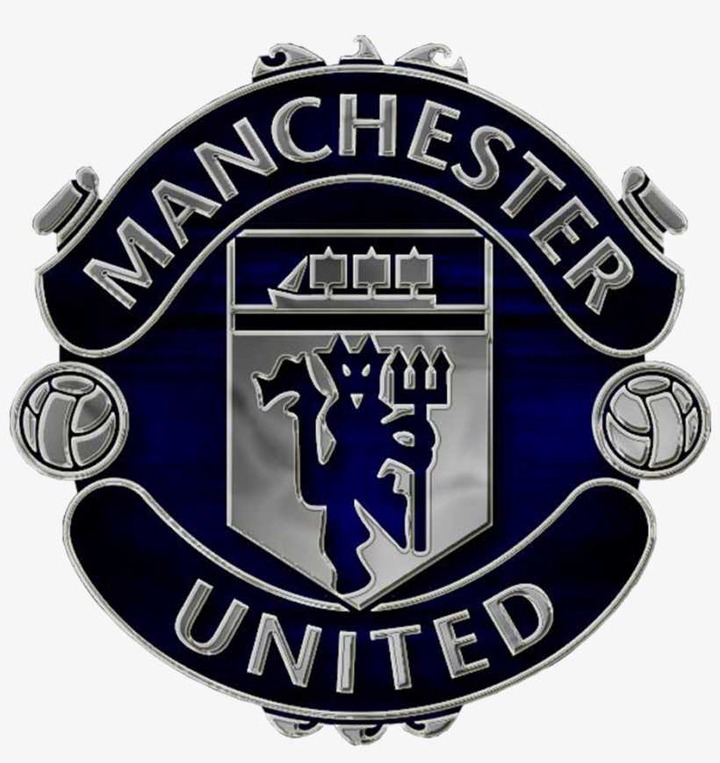 Those are the words that were heard from "Lowry" hotel where a section of man United fans gathered to pressurize man United owners into giving into their demands.

Some were seen carrying such banners below. 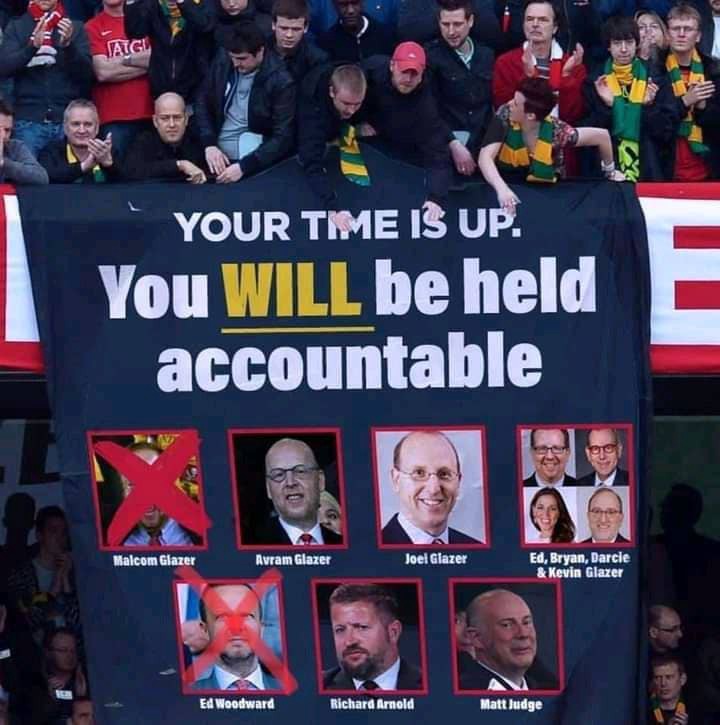 Many of them felt that their lovely club ain't ran in the right way as both the "Glazer's "and chief executive officer "Woodward" both landed on the wrong side with fans who wanted them out.

1."Glazers" should sell man United to buyers who can invest in the club

It's claimed the "Glazer's" family have taken over £1 billion from the club without investing anything close to that yet they think fans will be happy with such an unfolding.

2. Man united should hire a director of sports

United have never had a director of sports, something that has seen them pay a huge price in terms of making wrong recruitments each and every time something united fans aren't happy with.

3.United fans demand "solskjaer" to be backed with funds 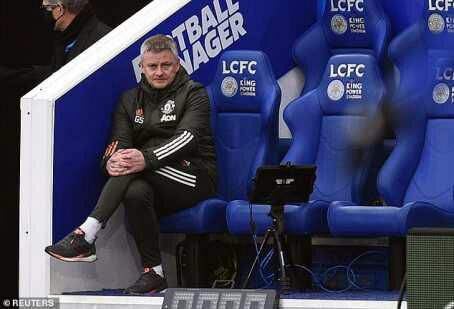 United fans want to see more recruitments done to be able to challenge for major European titles next season.

The above reasons made over 10000 United fans cause a massive "anti-glazer's" demonstration at the venue of the match , something that may pressure the "glazers" into giving into United Fan's demands. 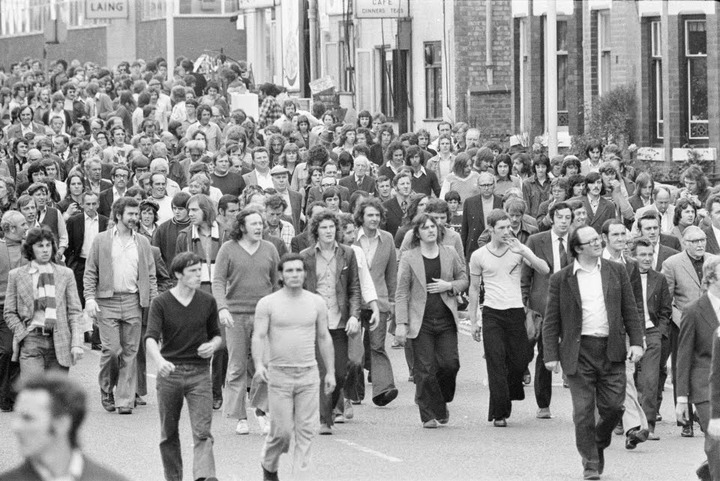 Do you think United fans made a point by doing this?

Keep your comments following below🙏🙏

Akothee Promises Her Fans A Special Gift On Friday