By Vernxizo (self media writer) | 13 days ago 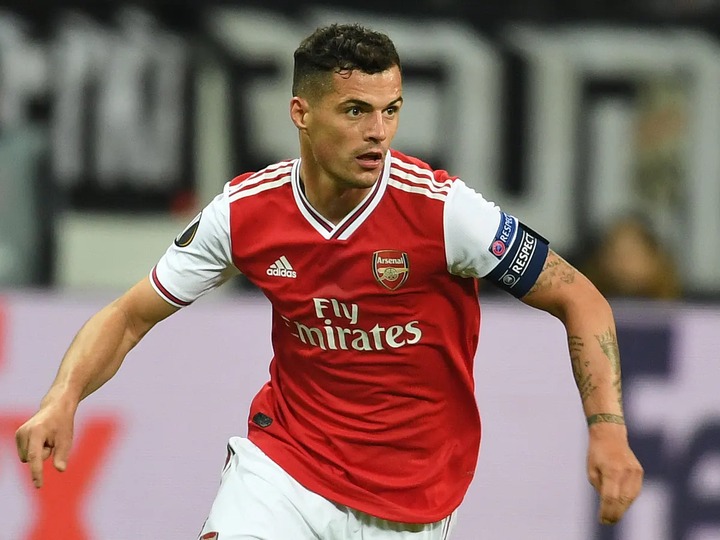 There have been many talks about who will win the Premier League title this season, some of the clubs are Arsenal, Manchester City, Manchester United, Newcastle United, and Tottenham Hotspurs.

Those are the teams that right now are top 5 in the Premier League table. The Gunners lead at Postion1 with 47 points, ahead of their rivals Manchester City with 8 points. 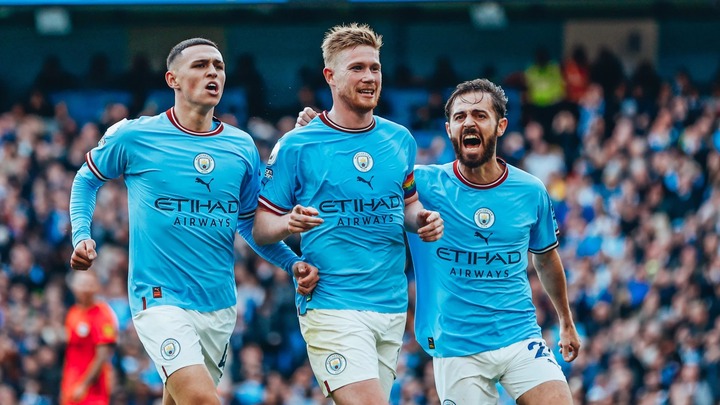 Tottenham Manager Antonio Conte has made a clear decision on which team will win the Premier League title. According to the manager, he has ruled out that Manchester United has no chance of winning the title.

According to Conte, there are only two teams right now that have a chance to lift the Premier League trophy. The Gunners and their rivals Manchester City are in a better position to win the title.

Gary Neville has also admitted that Manchester United have no chance of winning the trophy this season, but he would love them to win. Neville has hopes for Manchester City to win the trophy, but it will be quite hard as the Gunners are ahead of them in the table. 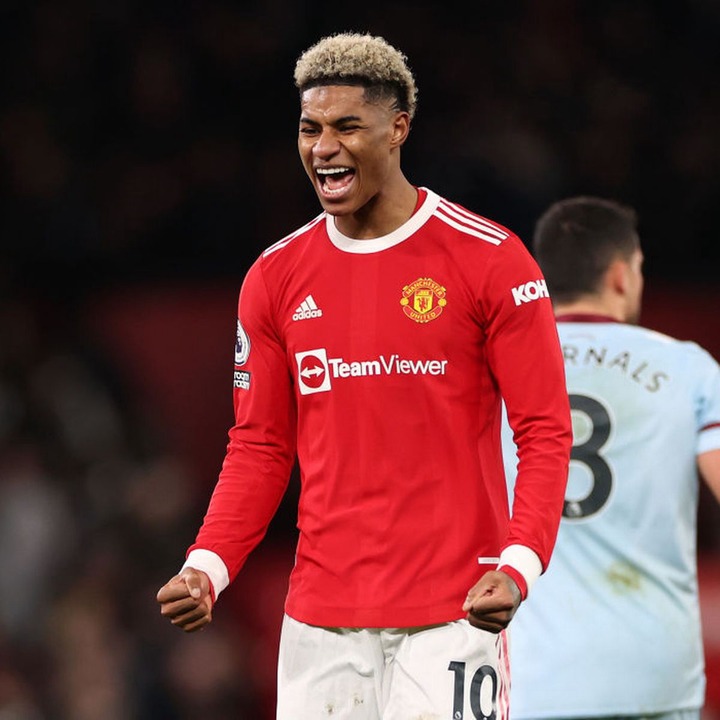 We have to wait and see which team will lift the Premier League title by the end of the season. We wish all the teams all the best as they fight to win the trophy.