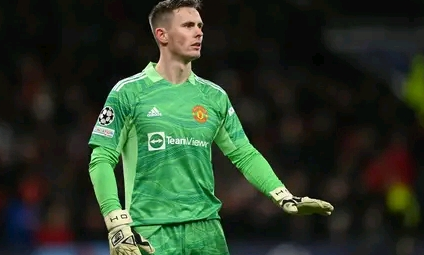 Manchester United Goalkeeper Dean Henderson would be open to joining Newcastle United as he is desperate for regular playing time as the World Cup starts in 21st November 2022. Manchester United are expected to sign a back-up Goalkeeper if there are any notable outgoings in the department. Newcastle United are considering a £40 Million move for Man United Goalkeeper Dean Henderson but the Red Devils want to loan him as he is contracted for another 3 seasons and is on £110K salary a week. 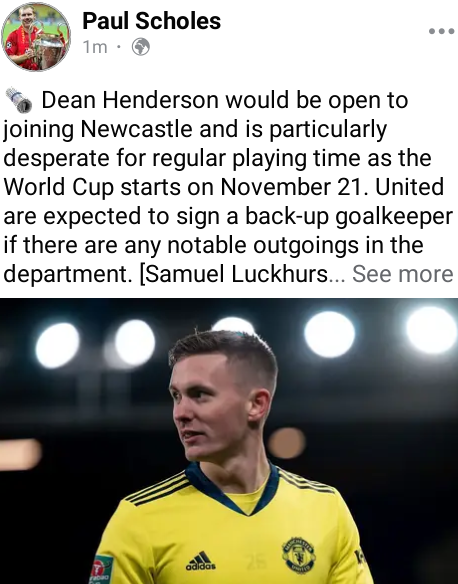 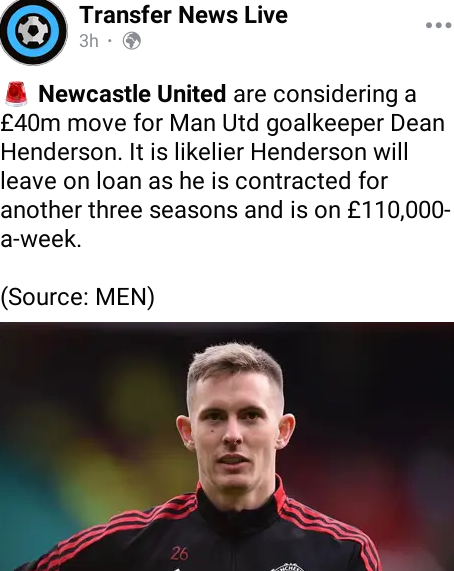 2: Manchester United midfielder Paul Pogba has received a 3 year contract offer from Juventus with a salary of €7.5 Million a year. Pogba would welcome the opportunity to speak to Erik Ten Hag before making a final decision on his future. 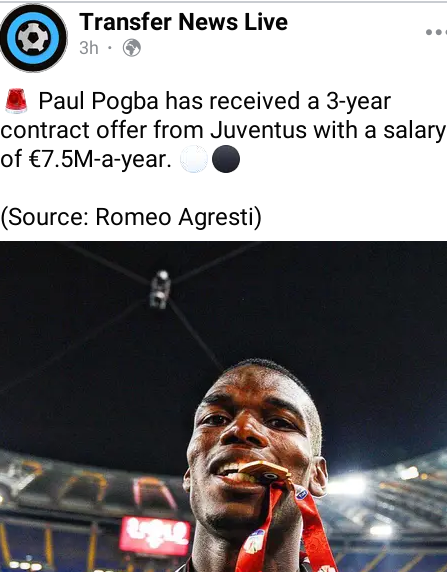 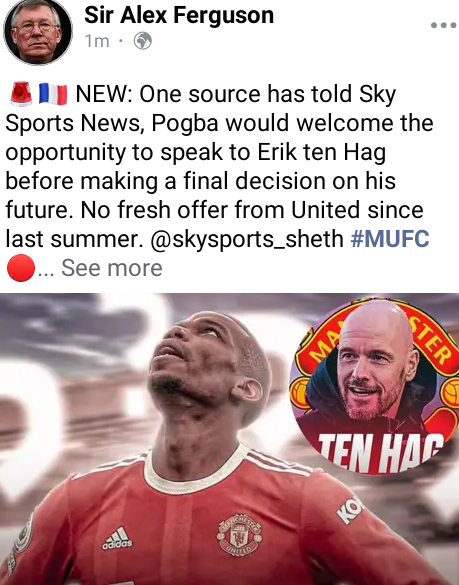 3: Chelsea are reportedly intrested in signing Casemiro, who would like salary increase at Real Madrid but Los Blancos do not seem ready to offer him his demands hence Blues keen to take advantage of the situation. Chelsea are also planning to hijack Barcelona move to sign Bayern Munich forward Robert Lewandowski. 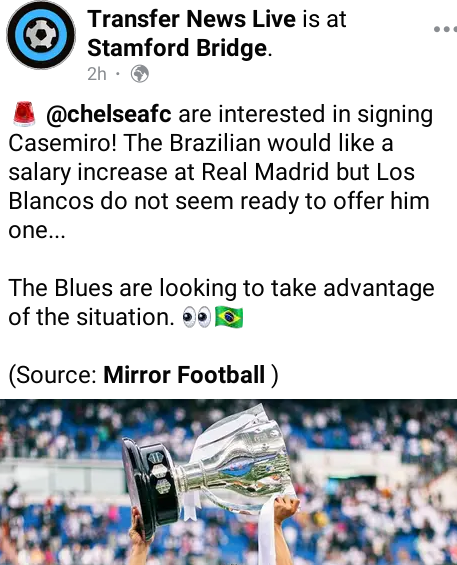 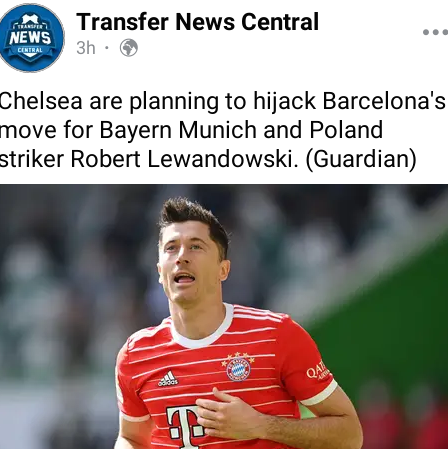 Tottenham Hotspurs are reportedly in advanced negotiations with Dybala agents to sign the Argentina forward on a long-term deal as his current contract at Turin Juventus expires in June 2022. Dybala could fly to London in the coming days to undergo medical tests ahead of A Move if the deal is fully agreed by both parties. Tottenham are reportedly preparing to hijack Arsenal £70M swoop for Lautaro Martinez if they qualify to the UEFA Champions League. 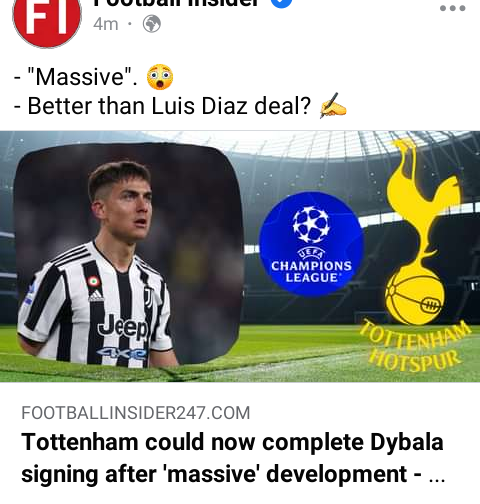 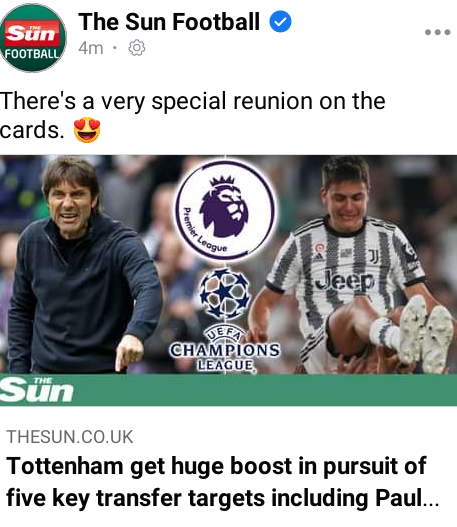 Arsenal are reportedly in advanced talks & negotiations to complete the signing of Bologna defender Aaron Hickey who is currently 19 years old who is priced at £25 Million. Hickey will fly to London to undergo Arsenal medicals at London Coloney, when the deal is fully agreed by both parties. 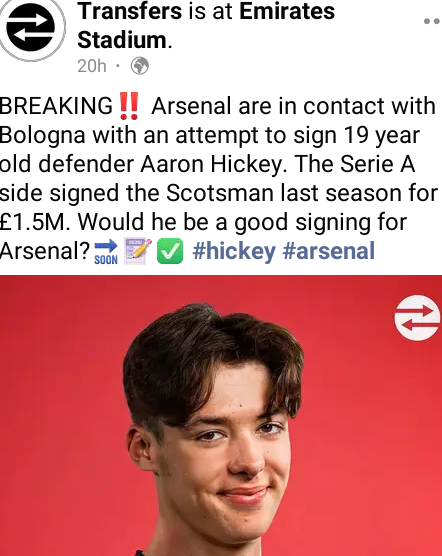 Bahati Speaks After Being Chased Away From Azimio Rally