Saturday's Sure Predictions for Serie A, Ligue 1 Matches 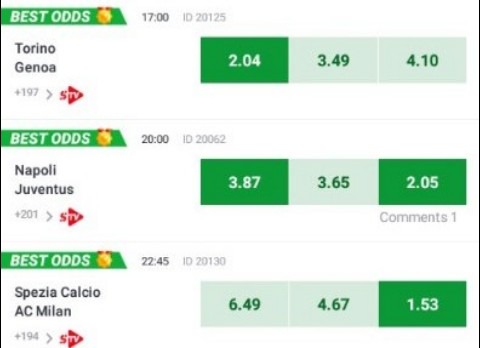 Juventus are unbeaten in seven matches.

Napoli are winless in their last three matches.

Juventus have the best defence in Serie A so far.

Napoli have two clean sheets in the last 11 league matches.

Juventus have lost once in the last 14 away matches.

Spezia have lost six of their last 10 league matches at home.

Spezia have scored 10 goals in their last five matches.

Milan have no away loss in 17 league matches.

Spezia have four wins in their last 15 league matches.

Milan have scored in 20 of 21 league matches this season. 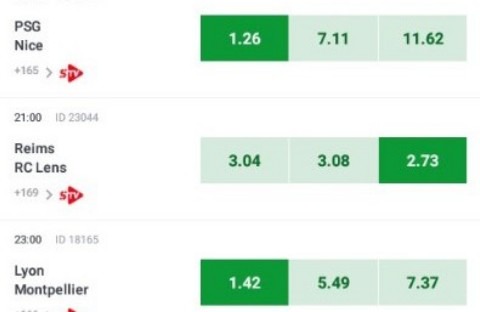 Both teams have scored in five of the last six meetings between these two clubs.

Lyon have won five of their last si matches in all competitions.

PSG have won five of their last six matches against Nice, three of which were accompanied by clean sheets.

PSG have won-to-nil in five of their last six matches in all competitions.

Nice have lost three of their last five outings in Ligue 1.

Lens have won each of their last three away games.

Reims have failed to win their last two home games.

Under 2.5 goals have been produced in four of the host’s and three of the visitor’s last six matches.

Juventus Ligue 1 Milan Napoli Serie A
Opera News is a free to use platform and the views and opinions expressed herein are solely those of the author and do not represent, reflect or express the views of Opera News. Any/all written content and images displayed are provided by the blogger/author, appear herein as submitted by the blogger/author and are unedited by Opera News. Opera News does not consent to nor does it condone the posting of any content that violates the rights (including the copyrights) of any third party, nor content that may malign, inter alia, any religion, ethnic group, organization, gender, company, or individual. Opera News furthermore does not condone the use of our platform for the purposes encouraging/endorsing hate speech, violation of human rights and/or utterances of a defamatory nature. If the content contained herein violates any of your rights, including those of copyright, and/or violates any the above mentioned factors, you are requested to immediately notify us using via the following email address operanews-external(at)opera.com and/or report the article using the available reporting functionality built into our Platform 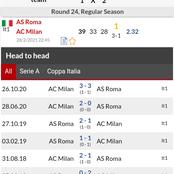 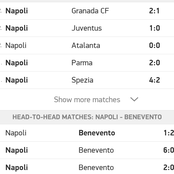 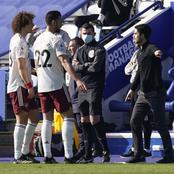 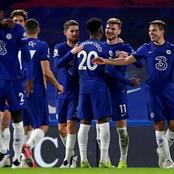 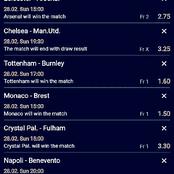 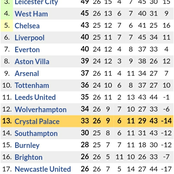 Pick This Well Analysed Matches to Give You Good Money 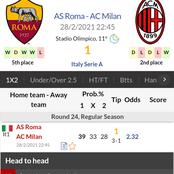 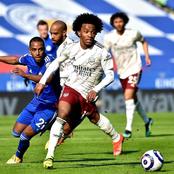 Willian Is So Underated! See His Position In Number Of Assists This Season 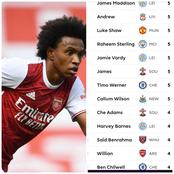