Manchester City or Manchester United, Who Are The Most Likely Contenders Of The PL Title This Season?

Well,we are only half way through this season 2020-2021 and for the football fans the games are becoming more interesting as competition move along. 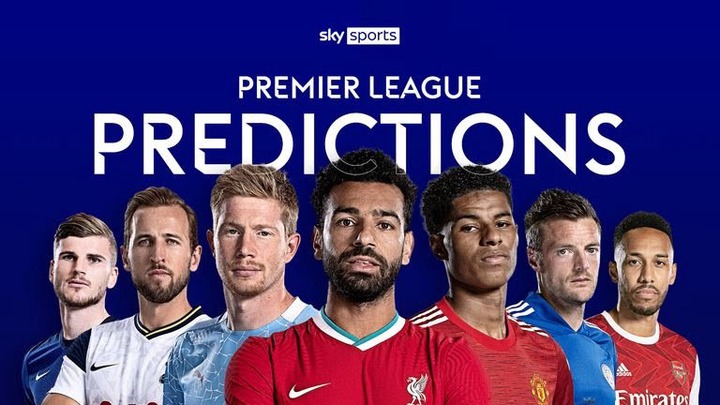 Let us look at the league leaders currently on top of the table Manchester City.The team under Pep Guardiola looks like it has all it takes to win this season's title.Having won 16 matches in all competitions so far this season with the latest win against Mourinho side Spurs on weekend. 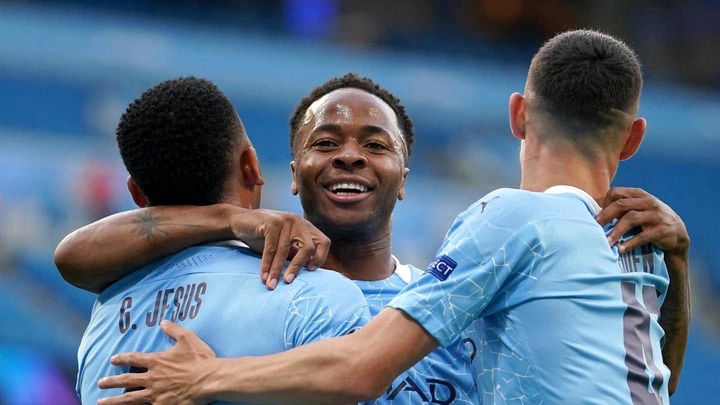 Despite the injuries of some of the key players like Kevin De Bruyne,Sergio Aguero,Ruben Diaz it is has been a major blow to the team but it seems to even perform better without this injured players. 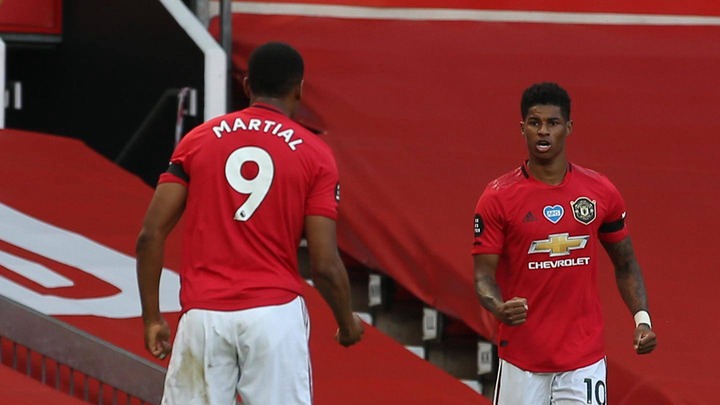 The likes of Raheem Sterling,Phil Foden and Gabriel Jesus have proven to be more dangerous when it comes to attacking the trio are lethal.Manchester City plays Everton next on the fixture.

On the side Manchester United are the all time rival of the Cityzens. Man United did have a good start at the start of the season after losing their first game at home against Palace.They came back to track and erupted their potential winning consecutive away games.However,United have lost some important games due to defensive errors at the back and have drawn a quite a number of games which gave Man city that chance to be the leaders.Right now they have won all their matches and only lost two games. Manchester United is 6 points behind current leaders Man City.Both sides are stronger but who wins? 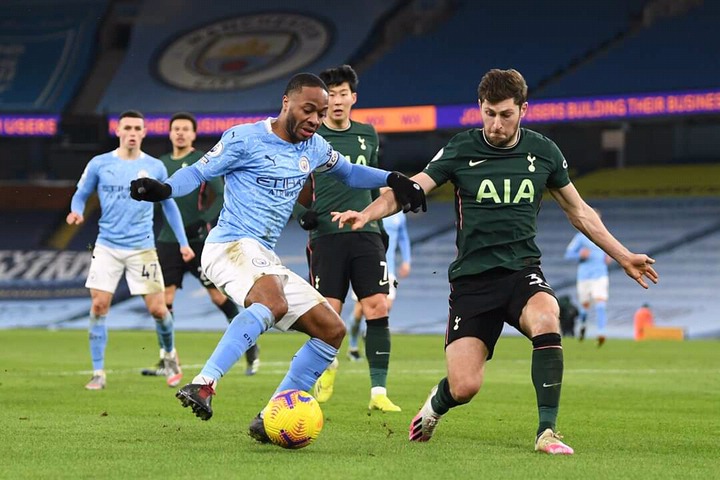 Leicester is third on the table,it is a good team and can give the big six a good run.Liverpool having been thrashed on weekend they are trailing behind Leicester City.Arsenal and Chelsea have been struggling but recently have shown a good performance the rather may end up in top five when they play Newcastle tonight. 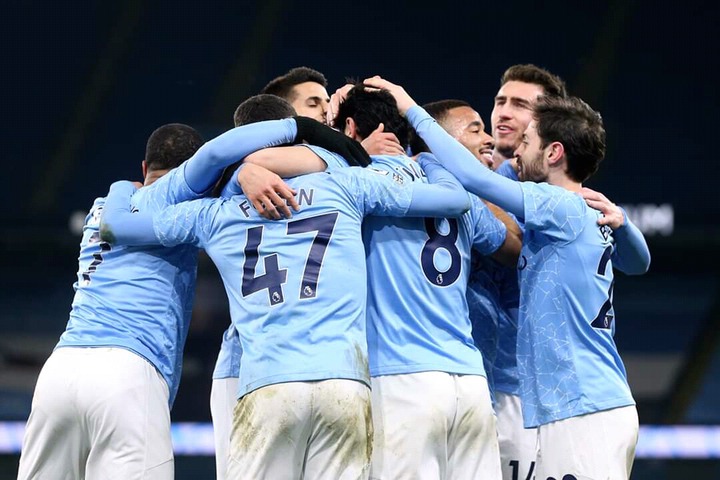 From that analysis i can depict that Manchester City stand a good chance winning this season's title,right?Too bad for Manchester United,but it not over until it is over,the going is tough and Man United can get tougher to be consistent in their game to compete with City.

Gabriel Jesus Kevin De Bruyne Manchester City Manchester United Ruben Diaz
Opera News is a free to use platform and the views and opinions expressed herein are solely those of the author and do not represent, reflect or express the views of Opera News. Any/all written content and images displayed are provided by the blogger/author, appear herein as submitted by the blogger/author and are unedited by Opera News. Opera News does not consent to nor does it condone the posting of any content that violates the rights (including the copyrights) of any third party, nor content that may malign, inter alia, any religion, ethnic group, organization, gender, company, or individual. Opera News furthermore does not condone the use of our platform for the purposes encouraging/endorsing hate speech, violation of human rights and/or utterances of a defamatory nature. If the content contained herein violates any of your rights, including those of copyright, and/or violates any the above mentioned factors, you are requested to immediately notify us using via the following email address operanews-external(at)opera.com and/or report the article using the available reporting functionality built into our Platform

Why There is no Single Church in Saudi Arabia 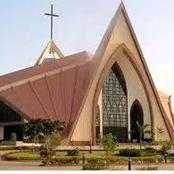 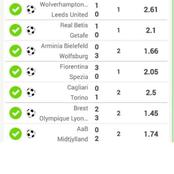 Details of What Transpired Before Echesa Was Transferred to Nairobi 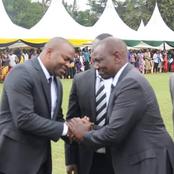 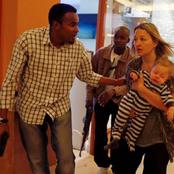 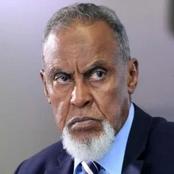 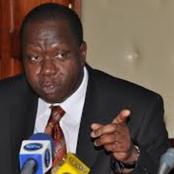 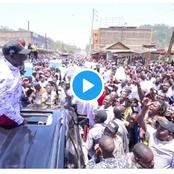 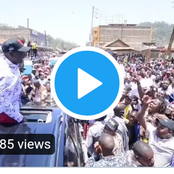 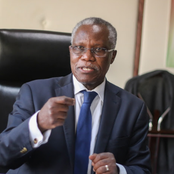 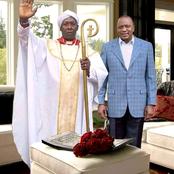