By PoliticalProfessor (self media writer) | 4 months ago

Chelsea were defeated 1-0 by Manchester City in their last weekend's Premier League clash and now they sit second in the Premier League table with 43 points. Chelsea will be facing the seagull's Brighton and Hove Albion in their Premier League match as they look forward to bounce back from their Etihad defeat. The good news to Thomas Tuchel's side is that four of their players are back from injury, their lineup will feature the likes of Ben Chilwell, Andreas Christensen, Reece James and Trevor Chalobah will be back in training. 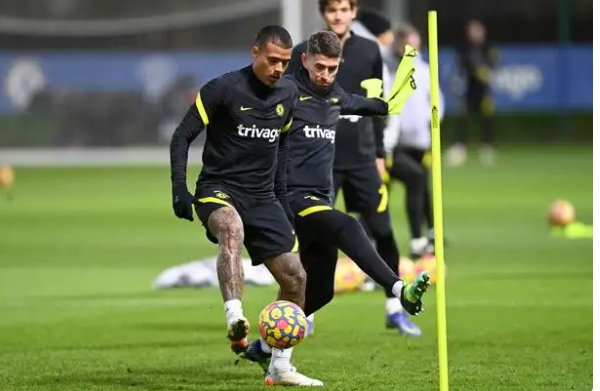 Arsenal has receives bad news as their top striker and Gabon international Pierre Emerick Aubameyang has been sent home by his nation after health issues. Aubameyang has lesions in his heart after battling with COVID-19. He's twitted in his Twitter account saying"We have problems that are already complicated to solve, then on top of that there are rumours, in short, we have health to take care of first and foremost. "I won't go back on these false rumours and I sincerely hope that our team will go as far as possible." 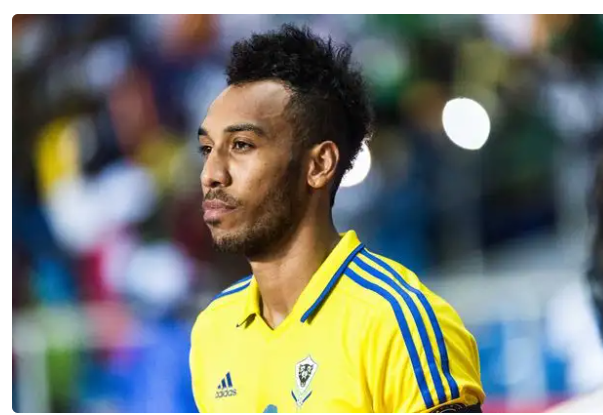 Manchester United signed their former legend Cristiano Ronaldo from Juventus as the super striker made a sensational return and wished to come back to his former club. Ronaldo's return to Manchester United has led to hard times to French international Anthony Martial who plays the same position as Ronaldo. 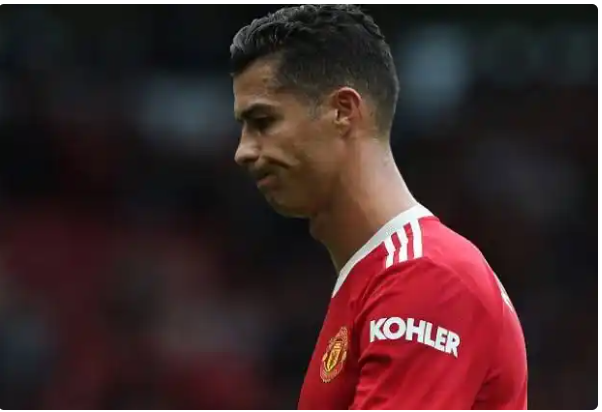 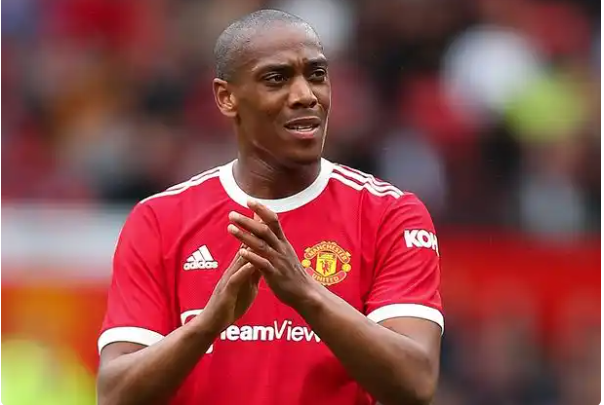 Find Out Here Why Diclofenac, A Painkiller That Can Turn Out To Be Dangerous Among its Users.